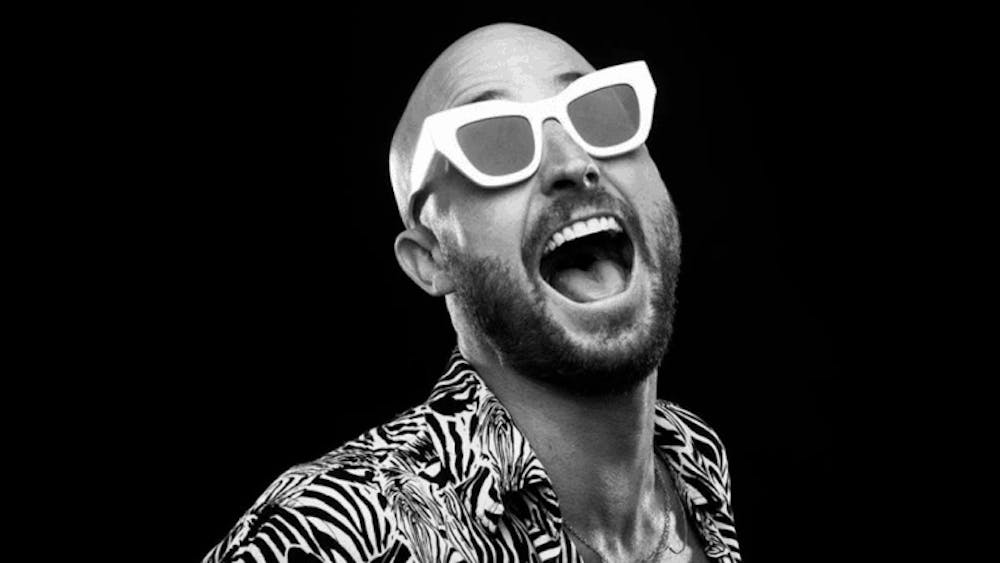 Follow Fisher to get alerts about upcoming events and special deals!

Without further ado, here are Fisher top 10 tracks of all time:

If 2017 was his breakout year, 2018 has been Fisher’s year of consolidation. Initiating his professional career as a surfer, and now heading his own imprint ‘Catch & Release’, Paul Fisher has made giant waves over the past two years. Fresh off a Grammy nomination, a #1 Dance record on Billboard, an ARIA nomination, and in the running for Triple J Hottest 100, this Fish is on a ROLL!!

With groove-drenched tracks that have been celebrated by underground-scene-peers including Solardo, Skream, and Dennis Ferrer, Fisher’s productions are of an extremely high level and are all crowd-pleasers and floor-fillers. Simple, yet exceptionally funky and loopy basslines, frosty hi-hats, along with synths and keys that emerge and submerge in and out of the deep groove, are a winning recipe that Tech-House aficionados should not miss. Groovy and punchy tracks such as “Ya Kidding”, “Crowd Control”, “Stop It”, and “Losing it”, have made recent dance music history and have surged up Spotify and Beatport charts amongst favourable reviews from both audiences and professionals.

Having now started his own label Catch and Release and toured the whole globe, Fisher has it all to remain in the upper echelons of dance music.