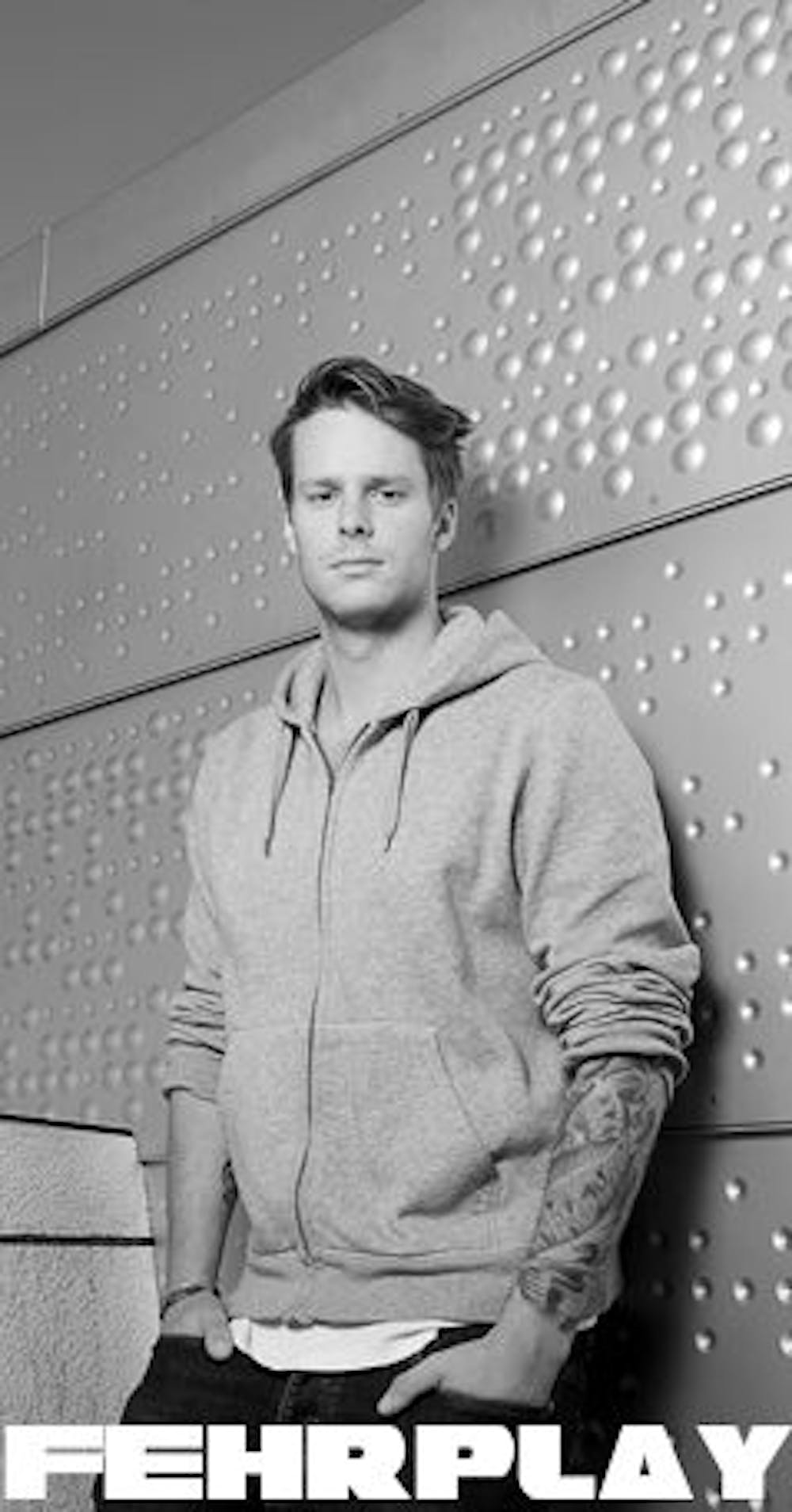 Follow Fehrplay to get alerts about upcoming events and special deals!

Jonas Fehr has had a whirlwind 2012; a year which has put him on the map as a producer & DJ star of years to come.

Fehrplay has played in major festivals like Day to Night Festival

Fehrplay has upcoming events in Day to Night Festival

Without further ado, here are Fehrplay top 10 tracks of all time:

Jonas Fehr has had a whirlwind 2012; a year which has put him on the map as a producer & DJ star of years to come. Since bursting onto the scene in 2009 with club bomb 'Meow' on Ministry of Sound, Fehrplay's sounds has matured with a new sophisticated funk ever present, but whilst still maintaining his trademark, epic cinematic film score-esque breakdowns.

In early 2012, the 24-year-old Norwegian signed to Eric Prydz's legendary Pryda Friends label. It was a decision that would elevate his career to new heights as he joned the prestigious roster, which has featured some goliaths of dance music including Axwell, Paolo Mojo, Felix Da Housecat and Sebastien Leger.

As well as new break through tracks and remixes this year, "Incognito", his summer smash "Nightride" and his recent remix of Eric Prydz "Every Day", he has come into his own as top flight DJ. This summer saw his play multiple dates in Ibiza, as well as the UK festivals, SW4 and Creamfields and make his UK super club debut at Minsitry of Sound for the legendary Gallery nights along side Arty.

His music is receiving amazing support from a who's who of dance music, with regular plays on Pete Tong's legendary BBC Radio 1 show, and in the sets of everyone from Prydz to Avicii.

2013 is already set tos ee the continued success with further singles on Pryda and Above & Beyond's legendary Anjuna Imprint.

With his fantastic tune selection and flawless mixing skills. It is easy to see why Prydz picked Fehrpla as his one to watch.