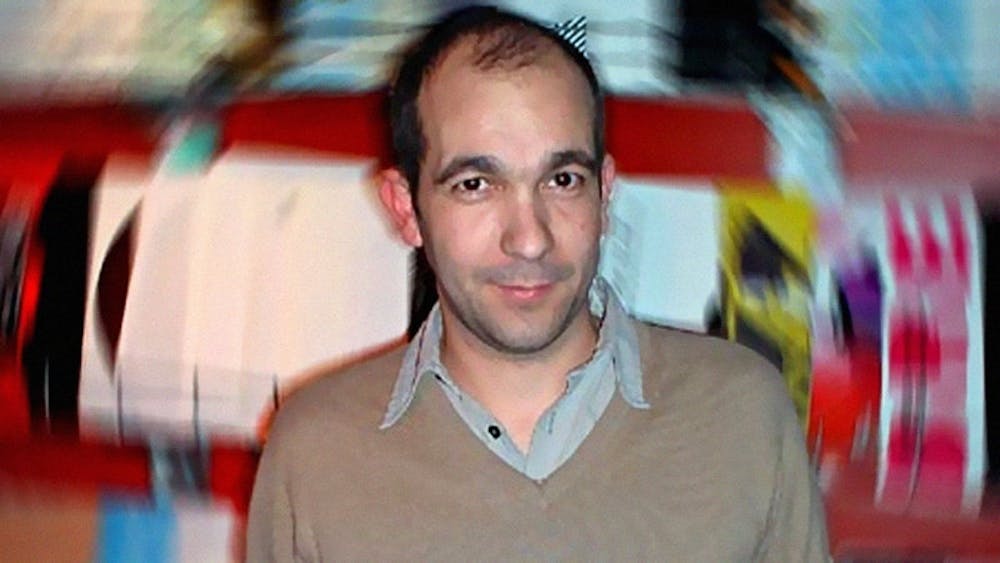 Follow éTienne De Crécy to get alerts about upcoming events and special deals!

éTienne De Crécy has performed in venues such as: House of Yes

Without further ado, here are éTienne De Crécy top 10 tracks of all time:

Etienne de Crécy (also known as Superdiscount, Minos Pour Main Basse, and Mooloodjee) is a French DJ and producer who composes House music. He was born in Lyon in 1969, and attended in the same college as Air and Alex Gopher, with whom he created the Solid label. Then, he worked in Paris as a sound engineer where he met Cassius, with whom he worked on the Motorbass album, a preview of what would be his second album: Super Discount, released in 1996, with Air, Alex Gopher and other French artists on Solid.

He then released Tempovision, and eight years after the first Super Discount album, came Super Discount 2 with the original team, plus Cassius, which means many of the best French electronic artists.

Etienne de Crécy has been involved in various music projects where he worked as a producer.