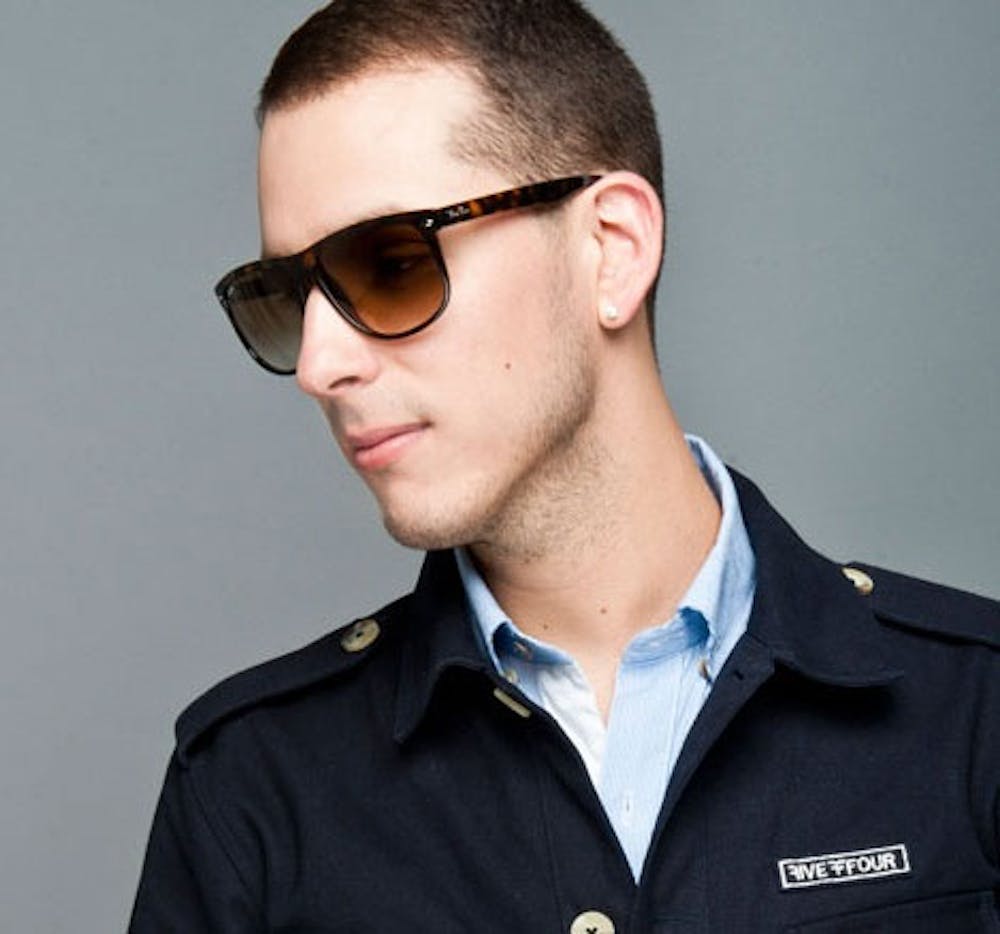 Follow Eric D-lux to get alerts about upcoming events and special deals!

Straight from the streets of Los Angeles come two of the hottest new talents in the market, Big Syphe and Eric D-Lux.

Without further ado, here are Eric D-lux top 2 tracks of all time:

Straight from the streets of Los Angeles come two of the hottest new talents in the market, Big Syphe and Eric D-Lux. This dynamic duo has been making a huge noise on both the radio airwaves and DJ circuit since joining the Power 106 family just a few short years ago. With their raw, up-beat, and straight from the streets personalities, these energetic 22 year olds have quickly become fan favorites.

Coming from humble beginnings, both began their love of music at a very young age. Influenced by older cousins and friends, each was already fully engulfed in the DJ community by their early teens. Saving up any money they could, each managed to buy records, mixers, turntables, needles, and everything else needed to start their journey. Teaching themselves by watching and listening each picked up the art very quickly.

By high school, each was fully entwined in the party scene, mixing at local house parties and clubs. One common booking at a local club led to the chance meeting of the two. Realizing each had the same ambition, drive, and hustle they instantly clicked and became partners. The two immediately got to work in the studio, dropping mix tape after mix tape and party break after party break, while continuing to DJ at all the hottest clubs in Los Angeles.

In March 2001, Syphe got hired on the Power 106 street team as did D-Lux exactly a year later in 2002. While working on the street team, they continued to stay on the mix tape and party break grind. Their infamous "Buko Breaks" Vol 1-3 got major play all over the country. Creating such a stir on the underground scene, in July of 2004, the two were asked to do a mix tape hosted by none other than Pamela Anderson. The mix tape gained major recognition, being talked about on major outlets such as XXL Magazine, the National Enquirer, and MTV. Soon after, Power 106 heavyweights DJ E-Man and Mr. Choc began to take notice and asked the duo to be special guest DJs on the weekend jump-off mix. Being that this was their life-long dream, the duo immediately rose to the occasion.

After 3 months of doing weekend jump-off mixes, the two were asked to start mixing live on-air, making them official Power 106 mixers. Overwhelmed with joy and excitement they jumped at the opportunity to mix live on the radio, most times coming straight from the clubs at 3, 4, or 5 am in the morning. After mixing on air for just over a month the two were asked to submit a jock air-check by the APD at the time Damien Young. Not ever wanting to be radio personalities, the two at first had no yearning to do so. But after much thought and a good chat with their long time friends and mentors DJ Vice and DJ Echo, they decided to do as requested. They turned in the air-check, the Power 106 bosses loved it, and the rest is history!