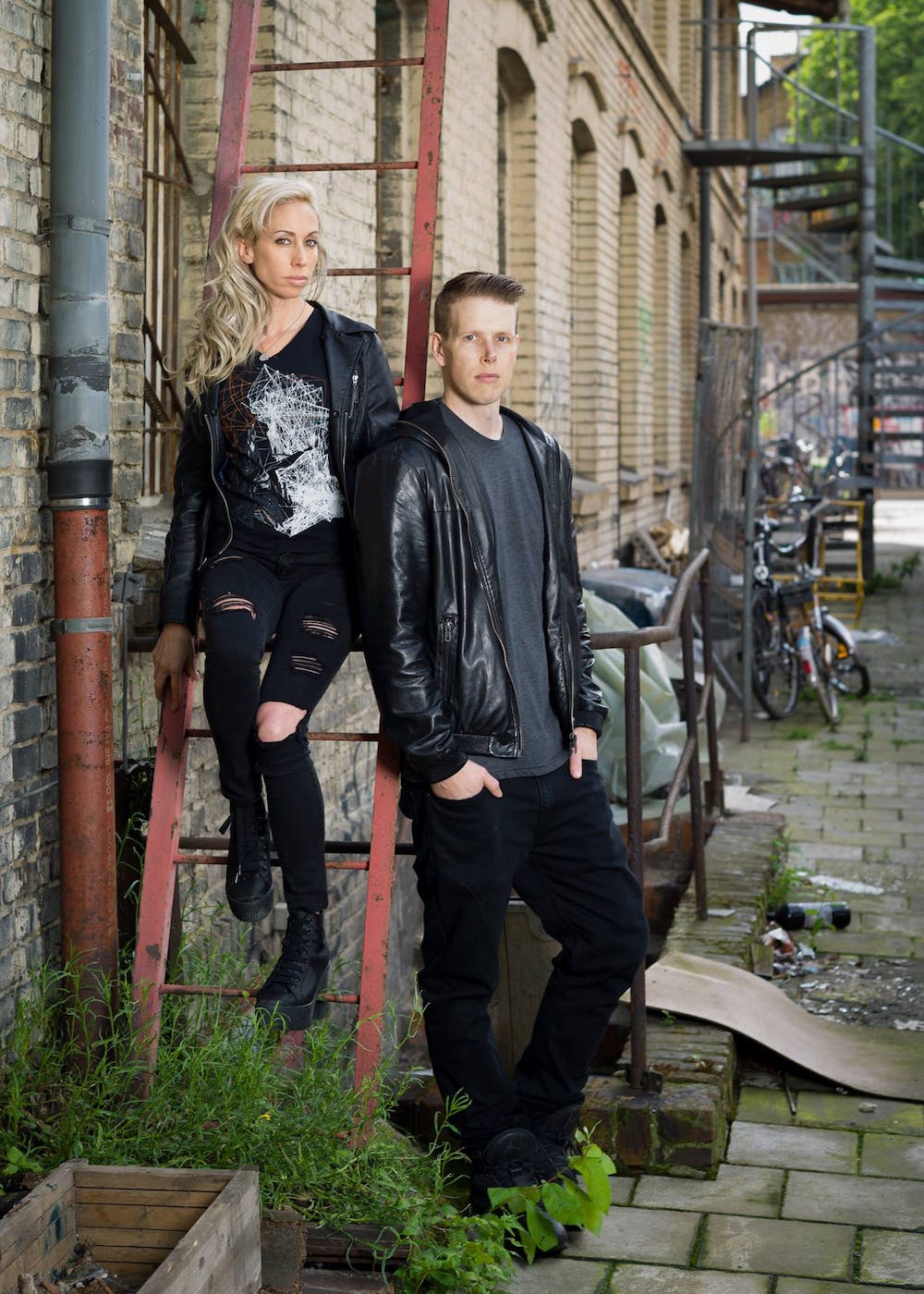 Follow Emanate to get alerts about upcoming events and special deals!

As kids growing up being fans of the rave, Emanate aka Nathan Vain & Emily Fox fell in love with the mystique of electronic music.

Emanate has played in major festivals like Day to Night Festival

Emanate has upcoming events in Day to Night Festival

As kids growing up being fans of the rave, Emanate aka Nathan Vain & Emily Fox fell in love with the mystique of electronic music. Nathan Vain knew right away what his future held when he acquired his first turntables at the age of 17. Emily Fox took a different route starting her journey in the scene as a promoter and landing Nathan his first residency at a popular after hours spot back in 2001.

A few years down the road and a desire for success growing strong they moved to San Francisco together and started producing music as Emanate in 2003. From House, Breaks to Downtempo they’ve established and developed their skills experimenting with influential song styles and formats but have never strayed far from their roots with deeper Techno and Tech House music. Nathan enhanced his knowledge of the industry working at DanceRecords from 2004 – 2009 with a stint interning at the Mothership/ Dirtybird offices. Emily developed her understanding of the Electronic music culture by throwing various parties throughout San Francisco over the years.

Following the path of natural evolution and with various label influences they started up their own label, Mioli Music. Since 2010 they’ve released music as Emanate and individually as well as have signed various International artists on Mioli (Move It Or Lose It). Today Emanate is primarily involved in Techno, Tech House, Deep House and Nu Disco. With their DJ sets you can expect a clever blend and balance of deep and edgy music.