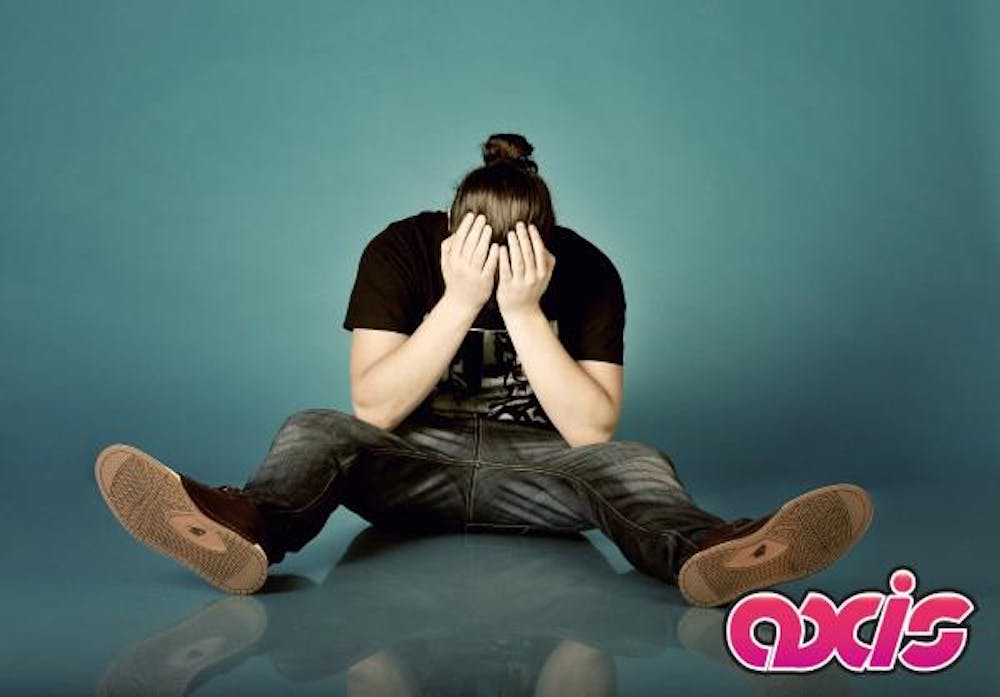 Follow Eitro to get alerts about upcoming events and special deals!

Massive, mature sound with smashing dance floor off energy makes Eitro’s production to be the unique one.

Without further ado, here are Eitro top 7 tracks of all time:

Massive, mature sound with smashing dance floor off energy makes Eitro’s production to be the unique one. Starting with the tune called “True Story” and the support from all over the world in likes of Sander Van Doorn, Tiesto, David Guetta, Fedde Le Grand , Hardwell – Eitro, gets into the pool of the most potential EDM producers of 2012. His great mentor – mister Sander Van Doorn is the one who first found the potential in Eitro by releasing “True Story” on his label Doorn Records. The tune also was included into the compilation of the best tracks on Doorn Records of 2012. Trough the whole 2012 Eitro kept pushing up with his releases. The tune called “Love 2.0” which was out on Spinnin’ Records had climbed into the top 30 in the Beatport Progressive House chart, and has been praised by Tilllate Magazine as the tune of summer 2012. Another bomb called “Character” was released on the label of Dimitri Vegas & Like Mike and also climbed into the top charts in Beatport, as well as the remix on “This is Your life” by Alexey Romeo, which was released on Heartbeat Records. 2012 surely was the start point for Eitro and there is no doubt that he will amaze the world and bring something fresh into “big league” of the EDM scene.

In the beginning of 2013 Eitro shots two massive tunes out. A singe called “Verve” was released on the label of John Dahlback - Mutants Records. Right after the release of “Verve” collaboration between Eitro, DVBBS and Swanky Tunes gave a birth to the hot hit called “We Know” which smashed Beatport charts as well as in all other EDM stores and Magazines.
There is even more stuff coming up.

No upcoming events with Eitro