Here's the list of the best clubs in Ville-Marie, Montreal that you should definitely check out. 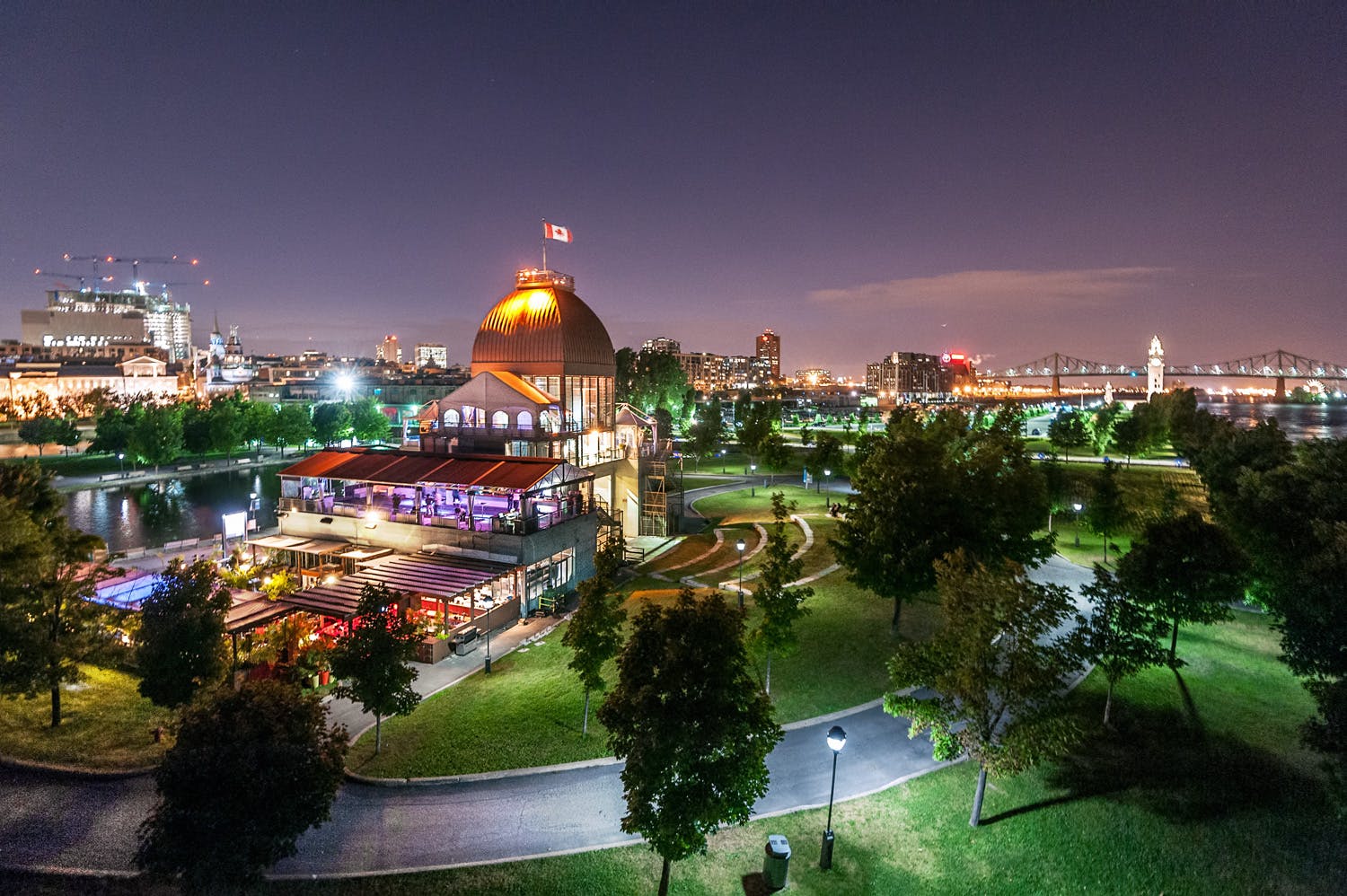 There are many other clubs available in Ville-Marie, Montreal like

What is the dress code like at Montreal Electronic nightclubs?

How can I get into Montreal Electronic nightclubs for free?

Some Montreal Electronic nightclubs have a free ladies guest list, and have a free even ratio guest list – free if you have the same number of girls (or more) in your party.

Keep in mind that many Montreal Electronic nightclubs are more exclusive and require bottle service to get in. You can sign up for the guest list on our events page.

How can I book bottle service for Montreal Electronic nightclubs?

Bottle service and table minimums at Electronic nightclubs can get pretty expensive in Montreal, but every nightclub is different.

Should I buy tickets to get into Montreal Electronic nightclubs?

Many Electronic nightclubs in Montreal are bottle service only – meaning you must book a table reservation in order to get inside.