Here's the list of the best clubs in Montreal that you should definitely check out.

Located directly in the heart of Griffintown, this heritage building has become one of today’s hottest spots in town. Originally built in 1859 the New City Gas complex used to transform coal into gas for lighting Montréal’s streets and buildings. Today, the heritage complex has been transformed into a multifunctional event space encompassing over 40,000 square feet on two floors. Flexible enough to adapt to client needs, the building can accommodate up to three different rooms, each possessing the combination of historic character and contemporary design. When re-opened in 2012 as an event space, its existing shell was maintained and a live venue was built out with a state of the art sound and light experience, while the original vintage and historical elements were restored. New City Gas’ impressive roofs and stone masonry remain a strong and evocative presence in the urban landscape. What was once an energy source for the city’s lights is now a glowing presence in the Montreal nightlife scene; New City Gas caters to over 3,000 people each and every week. 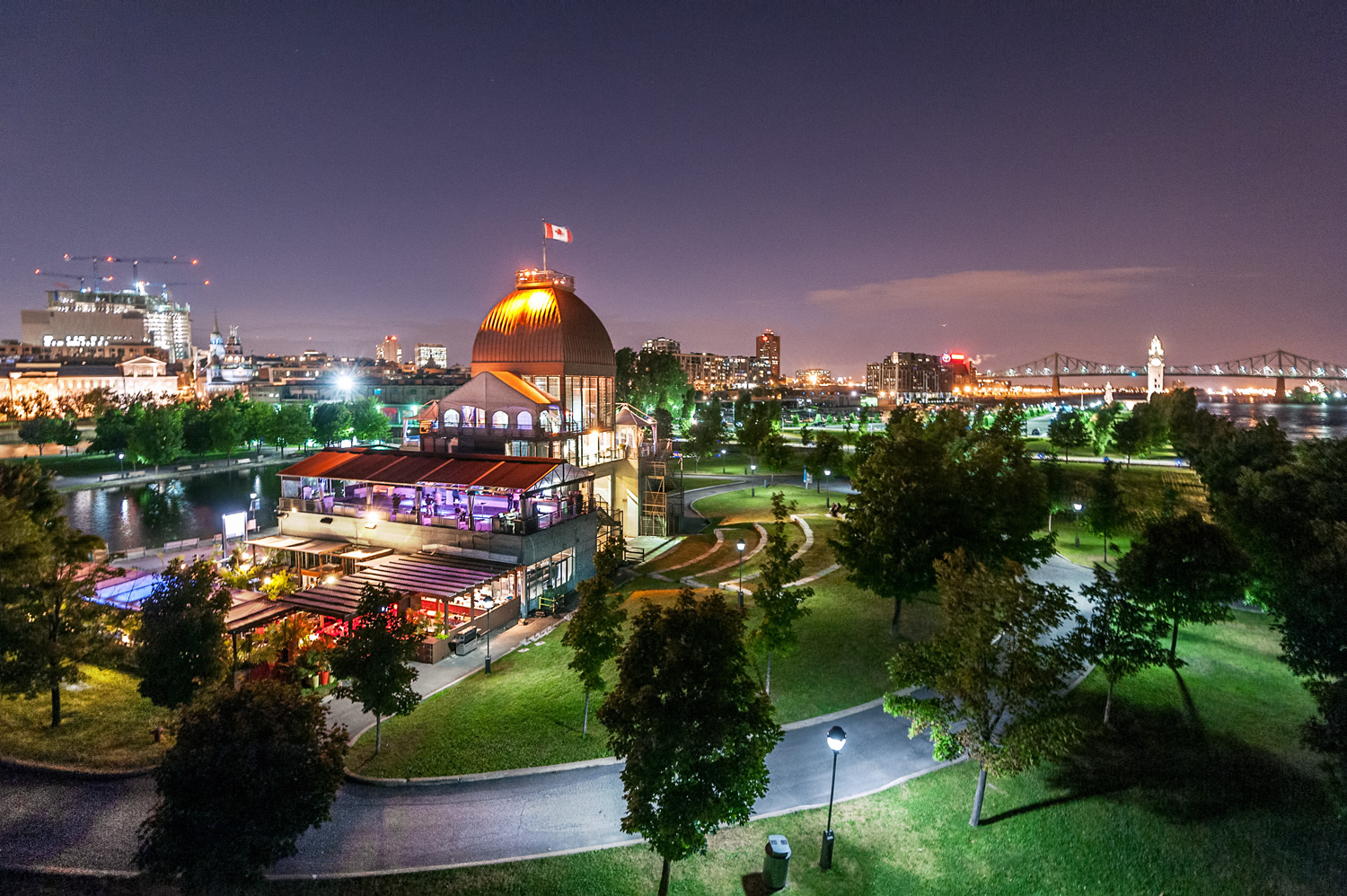 There are many other clubs available in Montreal like

What is the dress code like at Montreal Electronic nightclubs?

How can I get into Montreal Electronic nightclubs for free?

Some Montreal Electronic nightclubs have a free ladies guest list, and have a free even ratio guest list – free if you have the same number of girls (or more) in your party.

Keep in mind that many Montreal Electronic nightclubs are more exclusive and require bottle service to get in. You can sign up for the guest list on our events page.

How can I book bottle service for Montreal Electronic nightclubs?

Bottle service and table minimums at Electronic nightclubs can get pretty expensive in Montreal, but every nightclub is different.

Should I buy tickets to get into Montreal Electronic nightclubs?

Many Electronic nightclubs in Montreal are bottle service only – meaning you must book a table reservation in order to get inside.