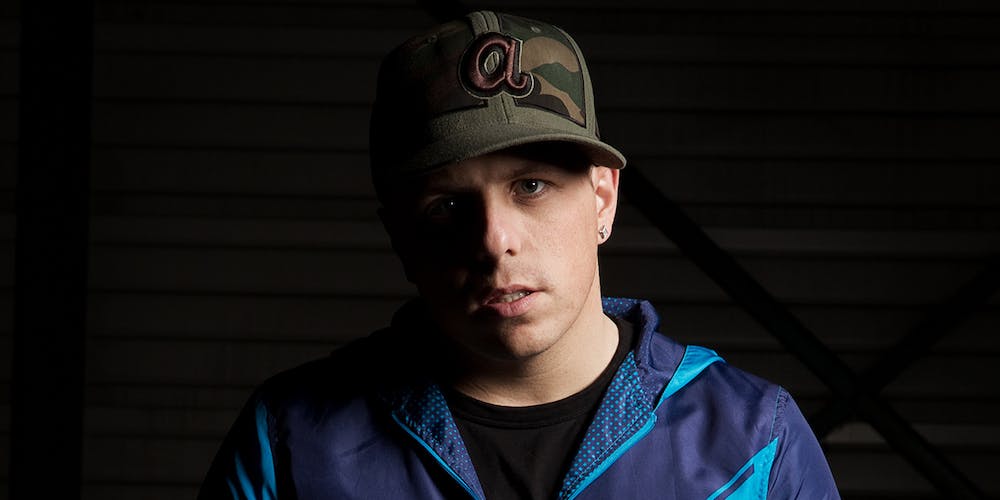 Follow Dr Rude to get alerts about upcoming events and special deals!

Dr Rude started as an expert in oldschool and early hardcore back in the days.

Dr Rude has performed in venues such as: Exchange LA, Project Z

Dr Rude has played in major festivals like Project Z

Without further ado, here are Dr Rude top 10 tracks of all time:

the days. Soon after, he became one of the leading icons in the Belgian

Jump/Tek scene. The freshly signed artist on the Dirty Workz main label is

ready for his next step in his journey through the Hard Dance scene! With

From mega events such as Reverze and Defqon 1., this all-rounder did it

all and is ready for an even bigger future!

He manages to rock every party: beat matching, scratching and becoming one

with the audience makes this DJ the right man for any job. Always ready to

cure a party that is about to become a flatliner, or just making you feel

even better: Dr. Rude is the answer to all your enquiries. But beware: a

long lasting treatment could cause some serious fatigue problems, since

you can't stand still to his raging beats.

You have been warned Dr. Rude is a party crasher!

No upcoming events with Dr Rude