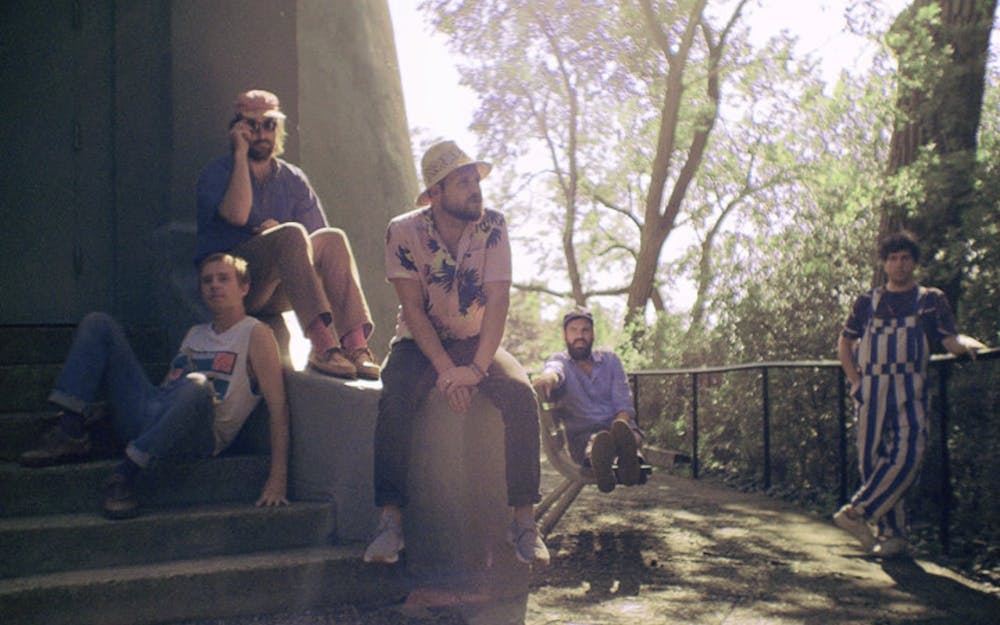 Follow Dr. Dog to get alerts about upcoming events and special deals!

Dr. Dog has played in major festivals like Outside Lands

Without further ado, here are Dr. Dog top 10 tracks of all time:

8. I Saw Her for the First Time

9. Bring My Baby Back

10. Buzzing in the Light

Dr. Dog is an American rock band based in Philadelphia, Pennsylvania, United States. Its lineup consists of Toby Leaman (bass guitar), Scott McMicken (lead guitar), Frank McElroy (rhythm guitar), Zach Miller (keyboard), and Eric Slick (drums). Lead vocal duties are shared between Leaman and McMicken, with all members contributing harmonies. In addition, each band member has a nickname beginning with the letter T, and they have explained that friends of the band also receive nicknames, which are drawn from aspects of their lives and personalities. (Former member Andrew "Trial" Jones, for example, is a licensed attorney.)

The band's musical styling of indie rock is strongly influenced by bands of the 1960s, such as The Beatles and The Beach Boys, but they have also touched upon more unrelated genres since their inception. Their earlier recordings show influence of the lo-fi sound and pop sensibilities of indie rock bands of the 1990s, such as Guided by Voices and Pavement, although recent albums have featured more polished production.