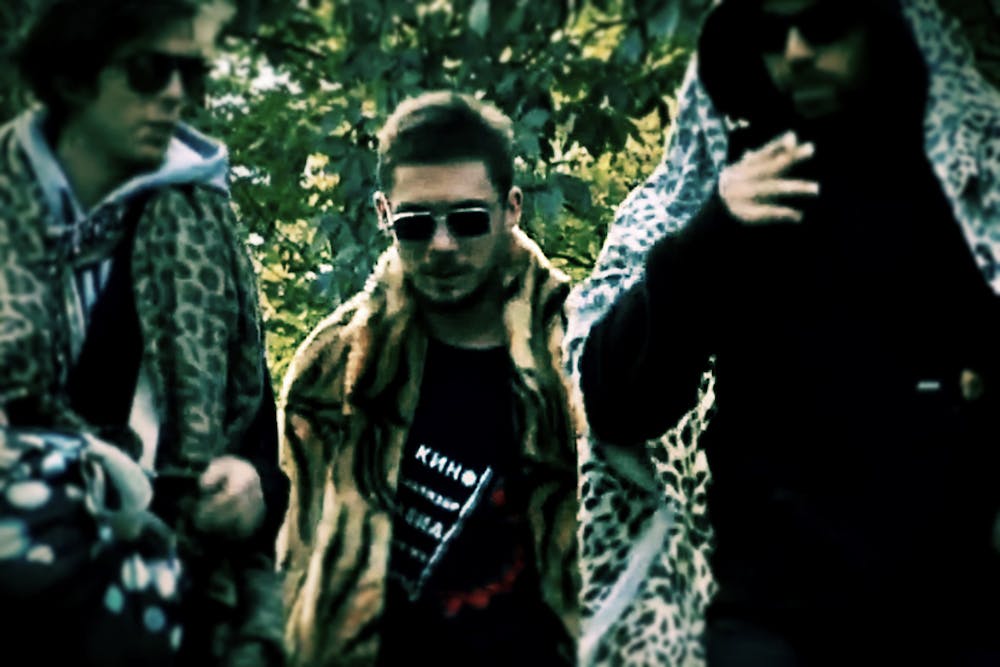 Follow Dop to get alerts about upcoming events and special deals!

dOP is a French trio widely known for their distinctive take on electronic music.

Dop has performed in venues such as: Halcyon

Without further ado, here are Dop top 10 tracks of all time:

dOP is a French trio widely known for their distinctive take on electronic music. Since their inception, they have been a prominent figure in the electronic music landscape, securing a spot on Resident Advisor's Top Live Acts for 2010, 2011 and 2012.

The trio is composed of childhood friends Damien Vandesande, Clément Aichelbaum and Jonathan Illel, who worked together on numerous projects before establishing themselves under the moniker dOP. Following some experimentation with different styles—from hip-hop to rock—they began making waves in the electronic/house circuit with a string of single and EP releases on various labels including their own Circus Company, Milnor Modern, Eklo, Supplement Facts and more.

Nicolas Sfintescu from Nôze can be cited as one of the heavy influences of dOP's music. Sfintescu shares the same idea of making organic dance music in the classical way of composing with real instruments and voices. They found a way to translate their respective gifts for percussion, woodwind instruments and honey-coated vocals into something that made sense on the contemporary European dance floor. Through this concept, dOP took electronic music performances to a new level, becoming entertainers on stage in the same fashion as rock n roll musicians and hip hop artists.

In 2010, they launched their first full length album 'Greatest Hits', a tongue-in-cheek title for the then-newcomers, which propelled the trio to even further international acclaim. [1]

No upcoming events with Dop