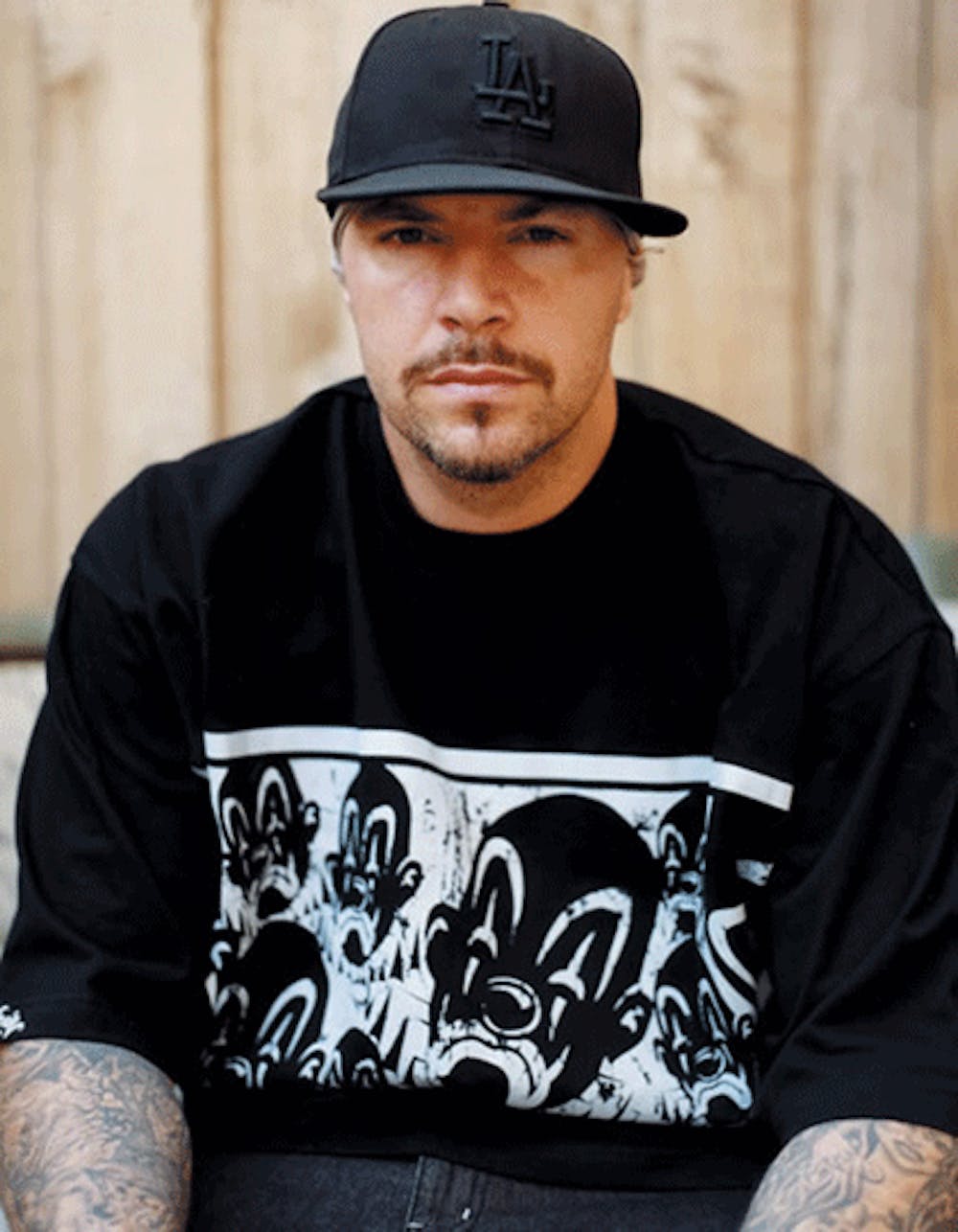 Follow DJ Muggs to get alerts about upcoming events and special deals!

Without further ado, here are DJ Muggs top 10 tracks of all time:

DJ Muggs (born January 28, 1968), also known as Muggs, is Cypress Hill’s DJ and producer. His real name is Lawrence Muggerud. He is Italian American. He was first a member of 7A3, but their record label soon dropped them. Cypress Hill, on the other hand, became one of the most popular hip hop groups. Muggs also performed as a solo artist, and he worked together with Tricky. He produced albums for House of Pain and Funkdoobiest, and produced a few tracks for artists such as Ice Cube and MC Eiht.

His most recent work as a solo artist is a mixtape combining classic and more recent rock songs with rap tracks, called "DJ Muggs presents... Classic Mixtape Volume One". The liner notes of the CD say: "This CD represents the influences and likes of a DJ that has shaped an entire generation

By combining Classic Elements from Rock and Hip-Hop/ This Classic CD takes you to the place where there is no genre, just hard shit!!!!".

No upcoming events with DJ Muggs