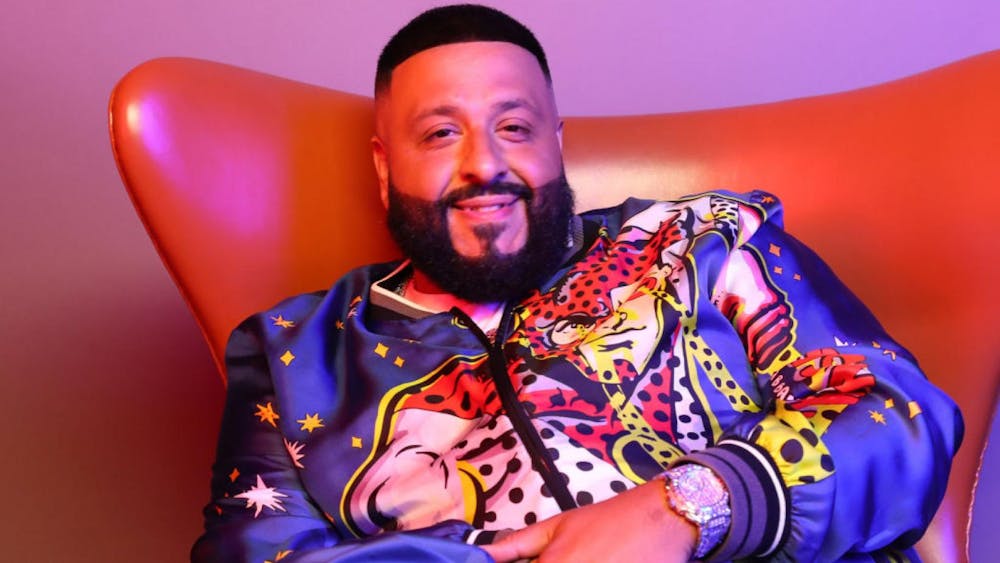 Follow DJ Khaled to get alerts about upcoming events and special deals!

Without further ado, here are DJ Khaled top 10 tracks of all time:

DJ Khaled, is an American record producer, radio personality, rapper, DJ and record label executive. He is a radio host for the Miami-based urban music radio station WEDR and the DJ for the hip hop group Terror Squad. In 2006, Khaled released his debut album Listennn... the Album. He went on to release We the Best (2007), We Global (2008), Victory (2010),We the Best Forever (2011), Kiss the Ring (2012) and Suffering from Success (2013). In 2009, Khaled became the president of record label Def Jam South and he is also the CEO and founder of We the Best Music Group.

No upcoming events with DJ Khaled