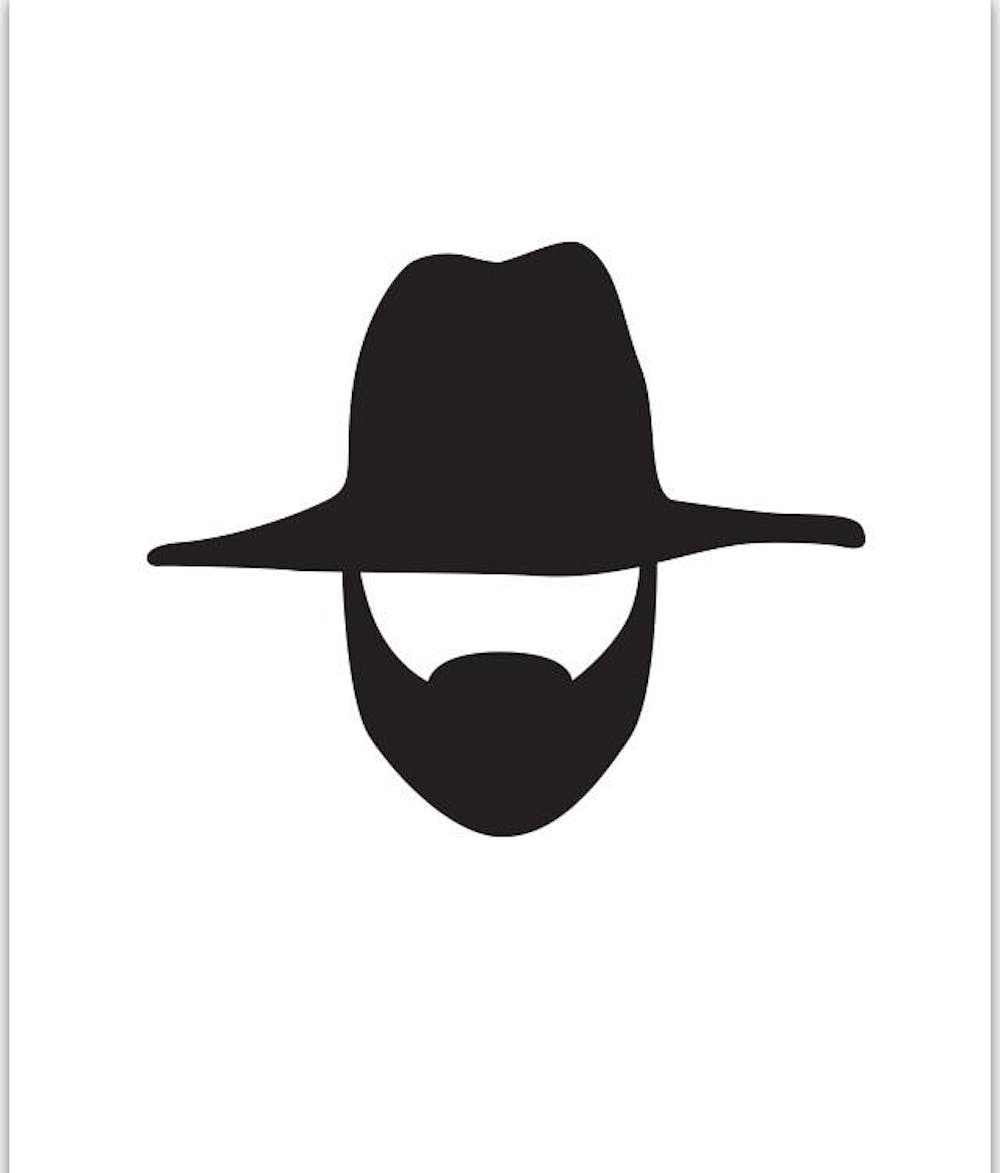 Follow Demun Jones to get alerts about upcoming events and special deals!

Demun was first drawn to the music world at the age of 3.

Demun Jones has performed in venues such as: Sunshine Studios, Zydeco

Without further ado, here are Demun Jones top 10 tracks of all time:

Demun was first drawn to the music world at the age of 3. No remembering which came first dancing or walking, his mother would put on records of artist ranging from The Commodores, Hall & Oates, and Marvin Gaye to Smoky Robinson, Air Supply, and Michael Jackson. He would dance to all of them. After seeing Michael Jackson dance, Demun was changed forever. He would learn and mimic Jacksons movements to perfecton and perform them to his family. Demun's first big performance, at age 8, was break dancing at a talent show in the cafeteria of Gray Elementary School. In his teen years, Demun pursued his passion for dance and music becoming a member of the dance group PSD-Power Supply Dancers. They performed at big festivals and concerts, opening for artist such as Run DMC, C&C Music Factory, DJ Jazzy Jeff and Fresh Prince to name a few. After a brief stint as a background dancer for a rap group based out of Atlanta called Prime Suspect, comprised of Danny Boone and Steaknife, Demun was motivated by the skill and precision of their writing and performance. It helped give him the courage to make a life for himself in music by beginning to write his own songs.

Over the years, Demun has worked closely with many artist and producers that span the music world. After 10 years experimenting and broadening his own artistic aptitude, Demun once again crossed paths with Danny Boone when the redevelopment of the band called Rehab was taking place. Demun was invited to be involved as the Rehab project embarked on new levels of energy and driection. Demun is currently an MC for the group and heads up their merchendise operations. Demun is co-owner, with partner Hano Leathers, of Attica Style LLC, a merchendising company that has grown Rehab's merchendise quality and quantity to one of the most impressive in the business. In addition to this, Demun and a close friend recently started a company called JC Fitted. The company was established to fund high school athletics, primarly to cover the cost that land on parents of high school athletes, shoes for instance.

Currently Demun is hard at work on several projects: the new Rehab album (release date 4/10), the new Demun Jones album "Light" (release date 2/10), and an inspirational album with Lamar Williams Jr., working closely with producers like Billy Hume to expose a realm of his own creative ability, and insight to music, using that to inspire and remind people that they can do anything they DECIDE to do. JONES COUNTY STAND UP!