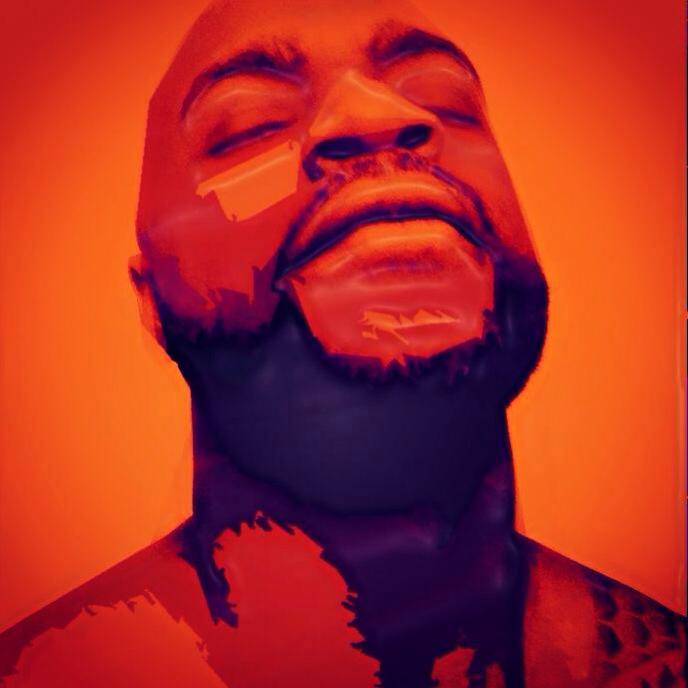 Demuir's eclectic house sound exude funky, sexy, and soulful beats that is consistently recognized and sought by artists and house fans around the world.

Demuir has performed in venues such as: Coda, Music Box

Without further ado, here are Demuir top 10 tracks of all time:

4. Come Back To Me - Demuir’s Playboy Edit

8. From Paris To Strasbourg

Demuir's eclectic house sound exude funky, sexy, and soulful beats that is consistently recognized and sought by artists and house fans around the world. His DJ and production career has propelled him into launch a digital record label Mikita Skyy which has quickly gained recognition and support in the global UDM (Underground Dance Music) scene.

Demuir has developed a unique sound with a heavy dose of funk and rhythmic percussion to compliment his house appeal. His production style is also reflective of his musicianship playing keyboards, bass, congas, guitar, drums, and various percussive instruments. Continuing to push boundaries, Demuir has created a range of tracks that fulfill a wealth of categories ranging from filtered funk to techno. His DJ sets are evident of this, taking you through a journey that ultimately leads back to his musical roots, driving a positive and memorable night of surprises for his audience.

Since being featured in UK's IDJ Magazine (March 2010) for up and coming record labels, Mikita Skyy has flourished and released over 40+ releases and quickly achieving a licensing interest and various track releases from other labels including Fogbank, Doin' Work, Gourmond Music Recording, Juiced Music, and Ministry of Sound brand - Hed Kandi.

Since then, Mikita Skyy under Demuir's leadership is specializing in Funky / French, Jackin' and Tech based house genres and has seen over 19,000+ plays via soundcloud with a growing follower base while attracting notable industry talents including:

Demuir is focused on the continued development of Mikita Skyy and broadening his presence at an international level on the DJ circuit.

No upcoming events with Demuir