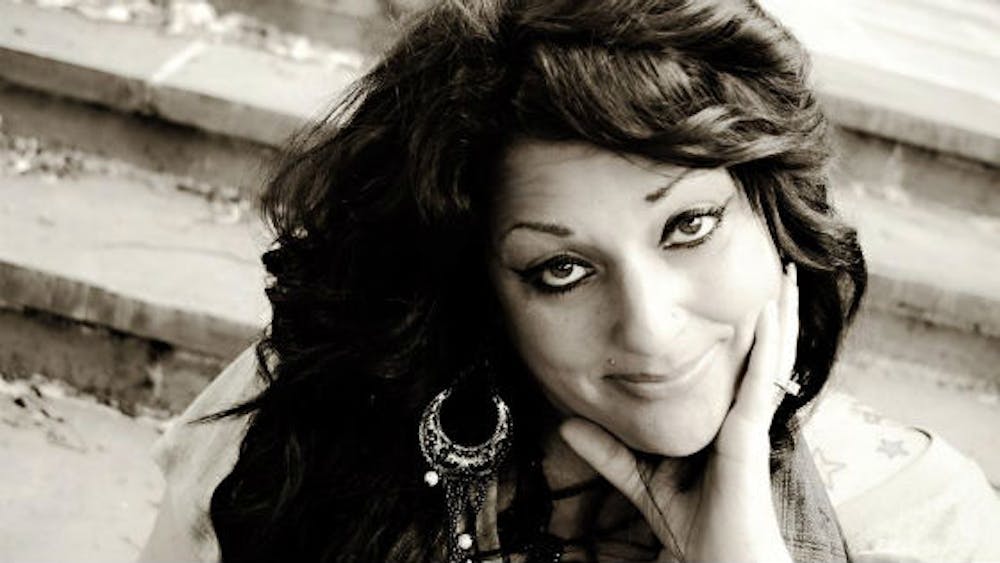 Follow Debbie Deb to get alerts about upcoming events and special deals!

Without further ado, here are Debbie Deb top 10 tracks of all time:

1. When I Hear Music

6. When I Hear Music

Deb was born in Brooklyn, New York, and raised in North Miami Beach, Florida. A music aficionado from a young age, she was "discovered" at the age of 16 by producer Pretty Tony at a Miami record store where she was working. While Debbie had no formal training in singing, she had been singing most of her life. Pretty Tony told her that he liked the way she spoke and asked if she could sing, and she answered yes. They recorded "When I Hear Music," which she co-wrote with Pretty Tony in his studio the very next day. Released on the Jam Packed record label in 1984, the song has since become a staple in clubs and on dance and urban radio stations and mixshows. Other hits followed, including "Lookout Weekend", "I Wanna Work It Out", "There's A Party Going On", "I Wanna Dance," and a remake of Connie's 1980s Latin freestyle classic "Funky Little Beat".

However, Deb was overweight and suffered from low self-esteem, and found her sudden fame difficult to cope with. She was crushed when her record company decided not to put her picture on the sleeves of her records and, in a Milli Vanilli-esque move, even hired an "impostor" to perform and pose as "Debbie Deb". As a result, she made little, if any, money from her hit singles, and was so hurt by the experience that she stopped singing for years, relying on her work as a hairdresser to make ends meet.

Deb finally resurfaced on the recording scene in 1995 with the album She's Back. Now living near Philadelphia, she continues to work as a hair stylist and also keeps busy performing frequent concerts around the United States, especially "freestyle revival" shows with other artists like Lisa Lisa, Stevie B, Exposé, The Cover Girls, and Shannon. Gwen Stefani has cited Deb as an influence, and in the summer of 2006, Janet Jackson featured a cover version of "Lookout Weekend" on her Web site.

In early 2009, Debbie debuted a new single, "Everytime You Come Around," on her Myspace page (on which she bills herself as "The Real Debbie Deb").

No upcoming events with Debbie Deb