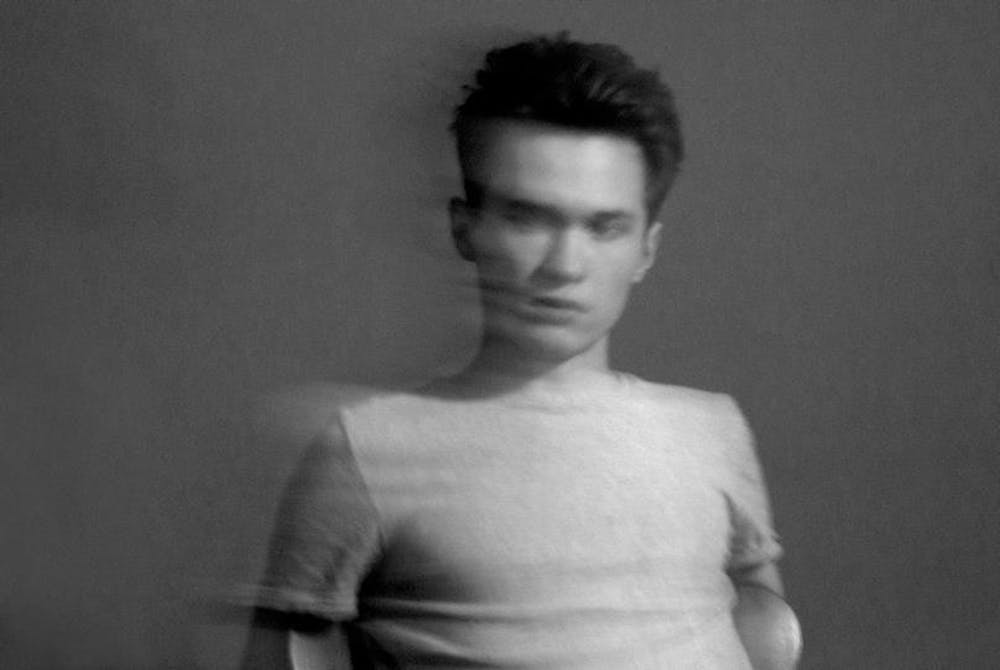 Follow David August to get alerts about upcoming events and special deals!

Without further ado, here are David August top 10 tracks of all time:

Twenty year old David Augusts first musical introduction was being forced into piano lessons at the tender age of five years. As time passed and Davids ivory skills grew, he came to love the instrument and excelled in its classic format.

In 2010 he became a part of the Diynamic family by releasing Instant Harmony EP including his break-through-hit Moving Day. From that time on David started playing in clubs all around the world, such as Berlins Watergate, Amsterdams Air or Londons Corsica Studios.

Great remixes for DJ Phono or DJ T. and his second and third Diynamic EPs, Peace Of Conscience EP and You Got To Love Me EP, enforced his stand and made him a well-known, promising youngster in the scene.

In 2012 David August is going to release his first album on Diynamic showcasing the variety of his talents as a producer.

No upcoming events with David August