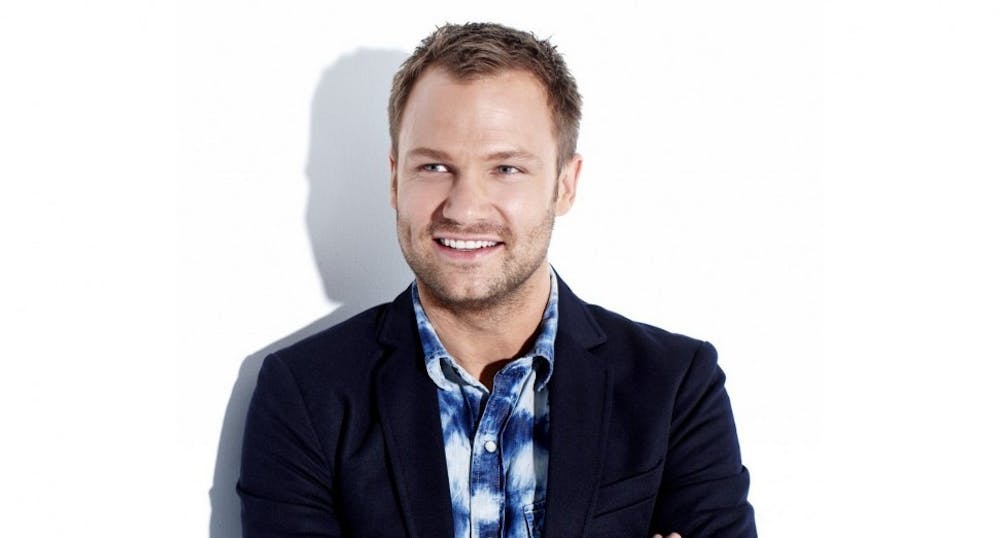 Follow Dash Berlin to get alerts about upcoming events and special deals!

Dash Berlin is the future. Dash Berlin is a true deejay at heart with a profound passion for the comprehensive culture of dance music.

Without further ado, here are Dash Berlin top 10 tracks of all time:

3. Till The Sky Falls Down

9. you broke me first

Dash Berlin is the future.

Dash Berlin is a true deejay at heart with a profound passion for the comprehensive culture of dance music. He is often described as an invigorating and charismatic newcomer, with the unique ability to leave a long-lasting impression upon his audience well after the night is over. Dash is one of those rare individuals that seems to understand the unwritten laws of the nightclub by nature. He keeps his ever expanding, nocturnal following alert, ecstatic and craving for more, with remarkable precision and skill.

In March 2010, after mixing various popular Armada compilations, Dash Berlin released his very first official and long-awaited mix album aptly named ‘United Destination’. This double-CD is a reflection of his recent gigs with a top selection of tracks straight from his record bag into two seamless deejay mixes.

Stay tuned for much more; hence Dash Berlin is the future…

No upcoming events with Dash Berlin