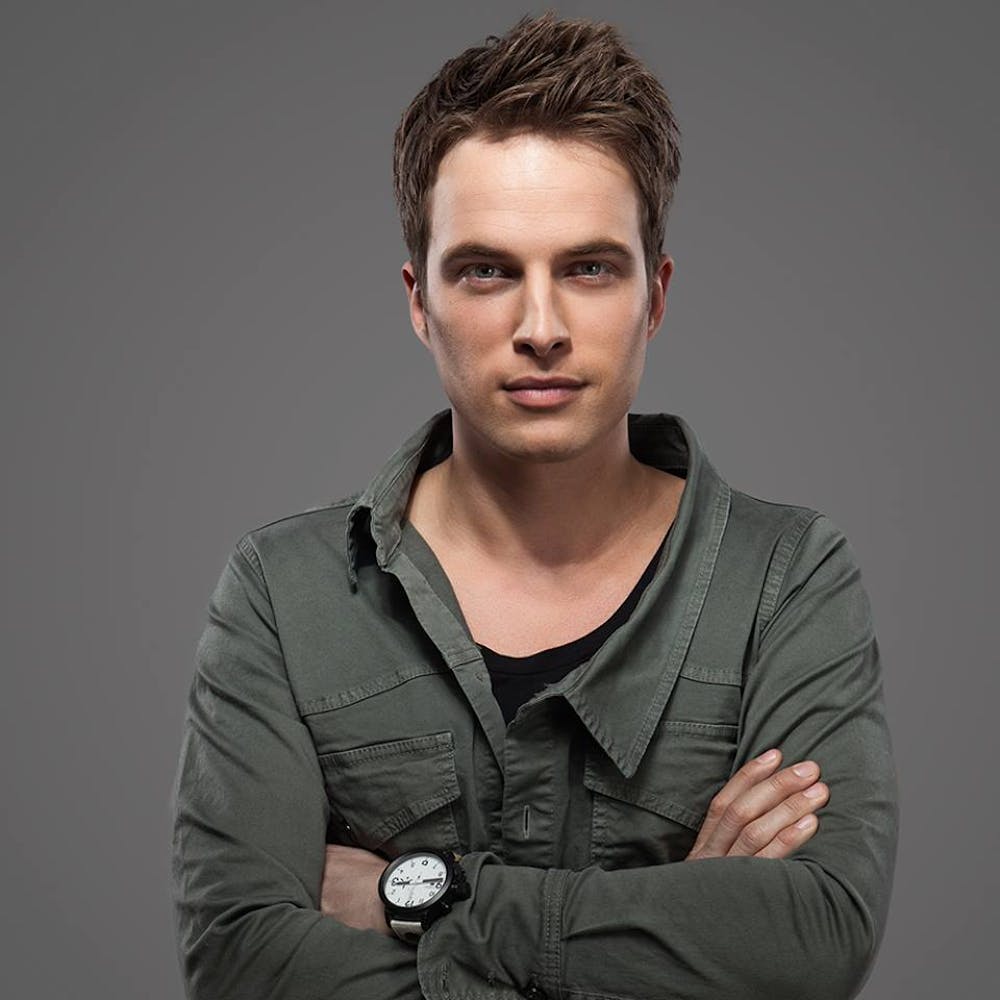 Follow Dannic to get alerts about upcoming events and special deals!

Dannic “slash” DJ, producer and mash-up maestro from Breda in the Netherlands – the hometown of Tiësto, Funkerman & Hardwell (something in the water, perhaps?) This talented fellow won fans early in his career thanks to a series of amazing mash-ups.

Without further ado, here are Dannic top 10 tracks of all time:

Dannic “slash” DJ, producer and mash-up maestro from Breda in the Netherlands – the hometown of Tiësto, Funkerman & Hardwell (something in the water, perhaps?) This talented fellow won fans early in his career thanks to a series of amazing mash-ups. Bootlegs like Axwell vs. Julie McKnight - How Soon is Glory, Tim Mason & Laidback Luke vs. Adele - The Moment Is Rolling In God's Air (Funkadelic Bootleg), Feel So Close 2 Unite Us (Dannic Bootleg) and My Feelings For Hells Bells (Dannic MashUp). These tracks remain a staple in the sets of Tiësto, Avicii, Hardwell, Nicky Romero and Bingo Players to name a few.

Daan Romers (in real life) won the Dancetour DJ contest in 2009 and a slot playing his productions to an audience of 10,000 people. The following year his remix of Funkerman’s Automatic won the Funkerman remix contest and got himself added to Hardwell’s new label Revealed Recordings. Those in the know already knew he was one to watch, but to a wider audience, Dannic had arrived.

Dannic’s first solo track on Revealed Recordings was called “Doster”, heavily supported by Nicky Romero, Hardwell and Nari & Milani. More recently the Dutch Riverdance Festival selected his track WOP to be the festival’s official anthem – a huge honour. This was followed by another accolade when Pipeline, heavily supported by Tiësto, was made the lead track on Cr2’s 2012 Ibiza compilation. This track went to number 18 in the Beatport progressive house chart.

Dannic went on to release multiple records with Cr2 and Black Hole Recordings before catching the attention of the major labels. Major remixes are in the works for Atlantic Records, Ultra, Armada Music, Ministry of Sound and One Love for big names by the likes of R3hab, Nicky Romero, Chuckie, Example, Arty, Nadia Ali, Helena, Sean Paul. His remix for Helena has just become #1 in the Australian Dance Chart.

At the beginning of 2012 Dannic collaborated with Hardwell on a track called Kontiki (Revealed Recordings). That track stormed the Beatport Top 10 and went seriously viral, racking up more than one million views. The pair is already working on a follow-up, so watch this space!

Dannic and Hardwell also served up an official remix for UK superstar Example. Their spin on Say Nothing is out on September 16 and is already a cool number one in the Cool Cuts chart. Dannic also has a collaboration with Jordy Dazz in the works. Hardwell, always an ardent supporter, has played it in almost every single one of his sets this summer.

From mash-ups to high-profile collaborations to tours and residencies in some of the world’s hottest venues, there is plenty going on in Dannic’s universe. But whatever he turns his hand to next, you can be sure he’ll bring his trademark technical excellence and propensity for catchiness to the table.

No upcoming events with Dannic