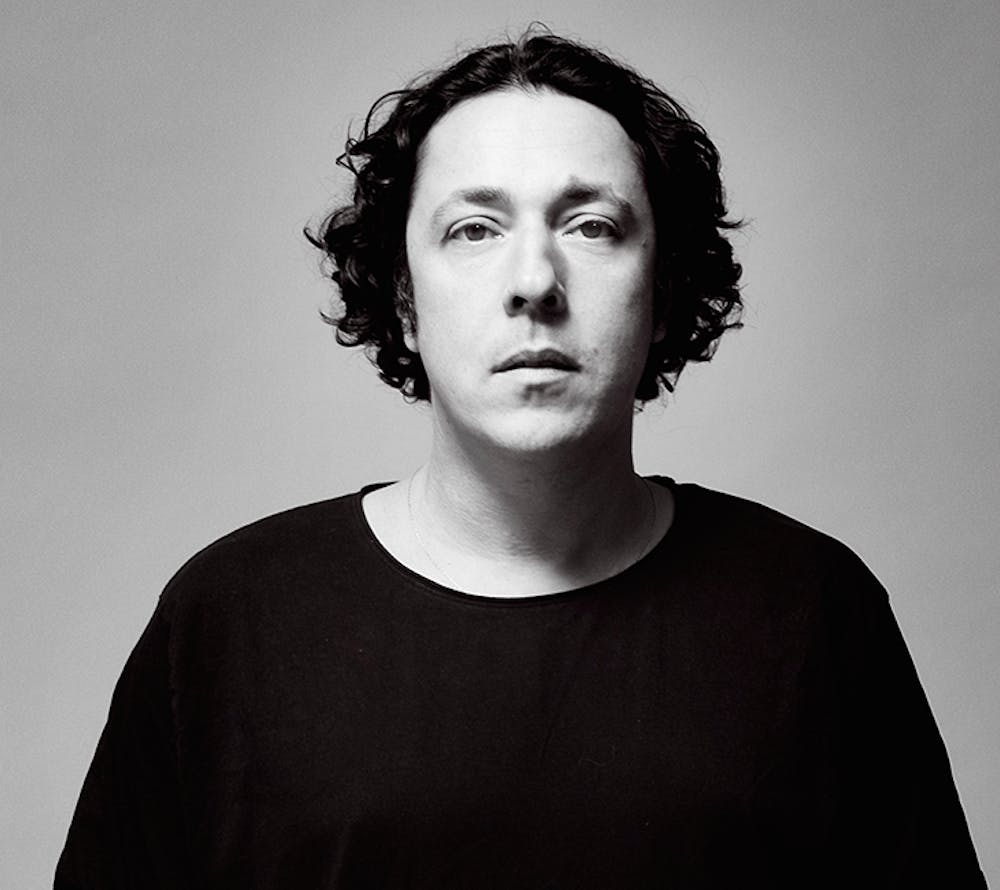 Follow Dan Ghenacia to get alerts about upcoming events and special deals!

Dan Ghenacia is the undisputed kingpin of the Paris techno scene, one of France’s hottest DJ exports and is the man who founded and ran for 7 years the critically and popularly adored Freak N Chic that sadly closed down a few months ago because of an unexpected dispute between the financial partners.

Dan Ghenacia has performed in venues such as: The Cause, Flash, Bora Bora

Without further ado, here are Dan Ghenacia top 10 tracks of all time:

1. Close to the Edge

5. This Must Be The Future - Dan Ghenacia and Chris Carrier Remix

7. Close to the Edge - The Mole MMD Remix

Dan Ghenacia is the undisputed kingpin of the Paris techno scene, one of France’s hottest DJ exports and is the man who founded and ran for 7 years the critically and popularly adored Freak N Chic that sadly closed down a few months ago because of an unexpected dispute between the financial partners. Not bad going for a man who admits he once refused to listen to “anything other than 120bpm deep house” and was told once as a teenager that he wasn’t “cool enough” to go raving!
How times change! Dan’s love affair with music ignited when he spent a year in California, soaking up early West Coast house and psychedelia. Dan parleyed this passion into a record selling business on his return to Paris, but as a true fan of the music he didn’t just want to peddle vinyl – he wanted to play it. The next few years of Dan’s career flashed past in a whirl of light, sound and notoriety as he helmed a notorious after-party at Batofar. It made his name in Paris and started to generate a buzz around Europe, where he was increasingly travelling. But – at the height of its success – Dan pulled the plug. “People were really unhappy,” he recalls, but he had new challenges to meet.

Quitting a successful night can break an average DJ – but it can make a great one, and Dan used his new-found freedom to accelerate his career, stamping his distinctive intelligent-techno-meets-deep-house sound on influential clubs like Fabric and The End in London, Tenax in Italy, and Space and DC10 in Ibiza.
Always averse to peer pressure, Dan avoided Ibiza for years – until DC10 won him over – and he quickly scored a coveted residency there. “I was afraid Ibiza was going to be cheesy,” he grins. This caution about chasing “the next big thing” is apparent in Dan’s work – and it’s the trait that has enabled him to effortlessly ascend to the dance music A-list without ever compromising his style. Both as a DJ and producer, and as a label’s head, Dan unfailingly stands for quality over quantity, substance over style, and, well, freakiness over mere chic. His Freak n’Chic label had been running for seven years and
through his long-standing residency at Circoloco in DC10 and years of subsequent touring, the Ghenacia gospel has spread far and wide. Discovering artists such as Dyed Soundorom, Djebali, Anthony Collins and even releasing the debut Jamie Jones EP, Dan knows good music and continues to deliver it. This year brings a compilation The sound of the city: Paris to be out in May, as well as the launch of a new label alongside his buddies Shonky & Dyed Soundorom and new material coming out on others labels.

Now, with a new Paris studio to help give vent to his creativity Dan is looking forward to doing more production work; ‘Who stole the freaks’ is the first EP Dan engineered by himself and only his second solo release on the label and shows him to be an accomplished master of his skill. Indeed the acclaimed ‘Globe’ EP that followed shortly after on Crosstown Rebels ...

And with the bookings pouring in, Pulp Freaktion winter series @ Rex club, a summer Residency @ Underground Batofar and still the infamous Monday sessions at DC10 in Ibiza, expect even greater things from Dan as he continues to pursue his unique musical vision !

No upcoming events with Dan Ghenacia