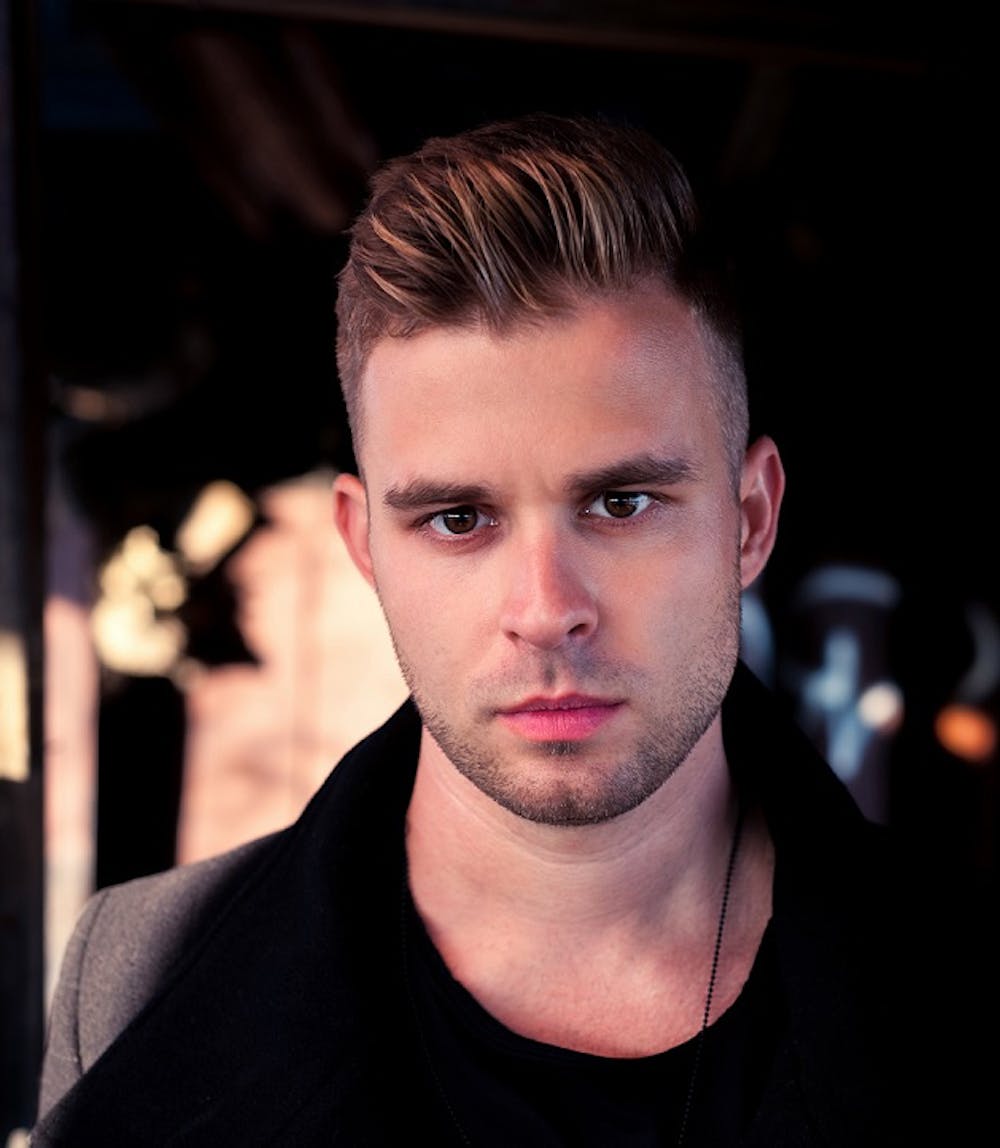 Follow D-unity to get alerts about upcoming events and special deals!

D-Unity’s extensive self taught career is based on a long lasting belief in quality music.

Without further ado, here are D-unity top 10 tracks of all time:

3. Let there be house

D-Unity’s extensive self taught career is based on a long lasting belief in quality music. It has led him to a consolidated position as one of the world’s most prolific and acclaimed producers in the electronic music dance scene (EMDS).

He’s played some of the world’s top clubs such as: Womb (Tokyo), Pacha (USA), Stereo (Montreal, CDA), and to the lands of India, Israel and Mexico.

D-Unity’s sound is unique, distinctive with a touch of ethnic influence within the Tech-House, Tribal, and Techno genres. D-Unity continues to tour the globe spreading his signature underground vibe and presence.

No upcoming events with D-unity