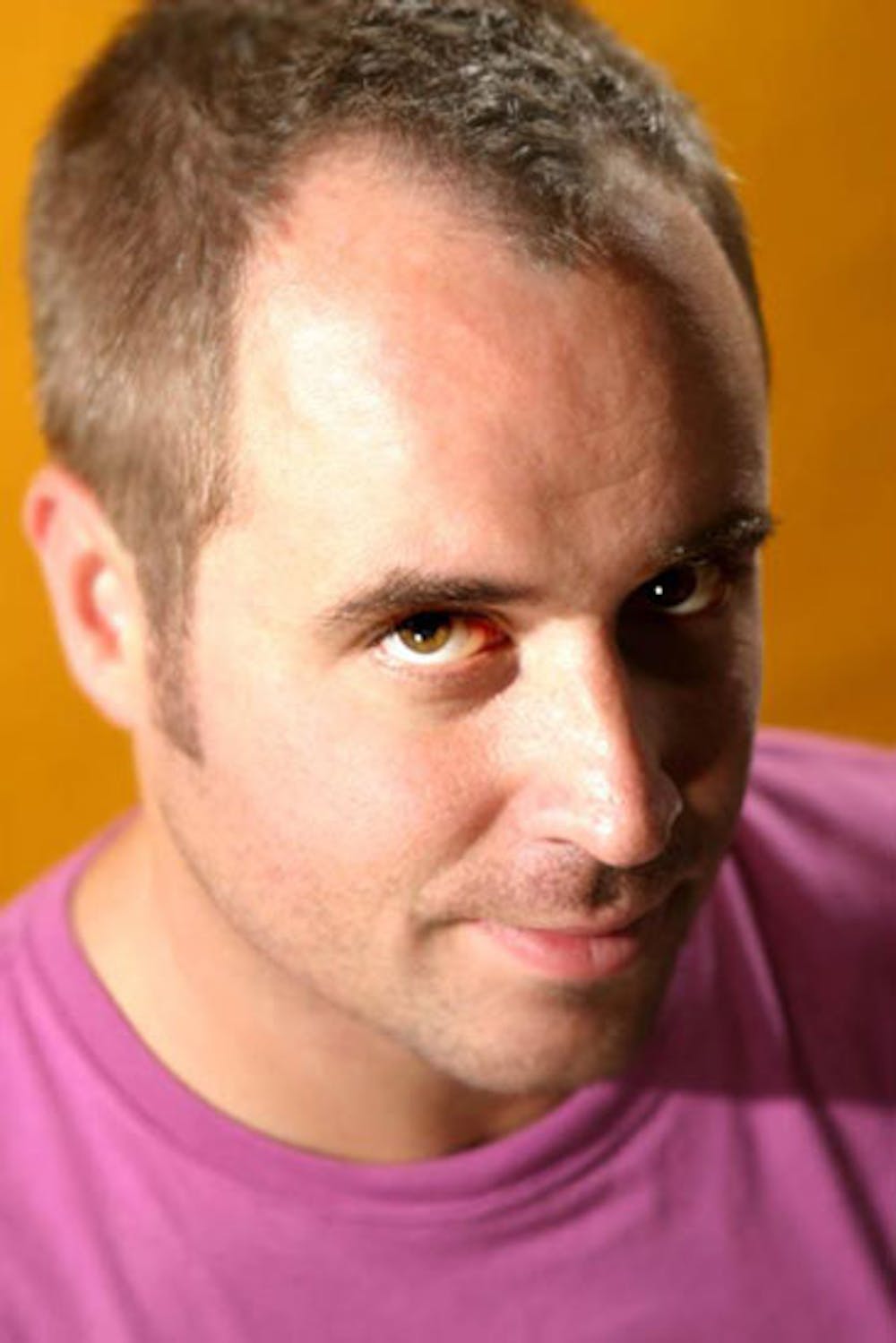 Follow Christian Smith to get alerts about upcoming events and special deals!

Christian Smith as a DJ and a producer, more so than any other has come to define the new tech-house and funky techno sound.

Without further ado, here are Christian Smith top 10 tracks of all time:

Christian Smith as a DJ and a producer, more so than any other has come to define the new tech-house and funky techno sound. The result being a man now very much in demand on the international DJ circuit. However, don't be mistaken, this new found popularity is borne primarily of hard-work, commitment and a genuine love of electronic music.

All that aside, lying at the heart of Christian's popularity as a DJ is an innate ability to combine a diverse mix of hard pumping house and tribal funky techno all segued with a foundation that includes tight 3 turntable mixing and creative scratching and programming.

The path to today has been a long and meandering one for Christian who first got the electronic music bug at age 15 listening to Sven Vath at Dorian Gray in Frankfurt in 1987. First it was DJ battles and then at age 17 Christian got his first break with a guest spot at the legendary Omen. In 1990 Christian Smith moved to the Washington DC, and it was here that he developed his taste for Detroit techno and New York and Chicago house. Christian slowly became a staple on the US rave and club scene with gigs alongside artists like Josh Wink and Richie Hawtin at parties ranging anywhere in size from 150 to 15,000. In 1997 Christian moved back to the place of his birth, Sweden, and set himself up in Stockholm alongside his Swedish contemporaries Adam Beyer, Cari Lekebusch and Joel Mull. Together they have brought Swedish house and techno to the world. The last 10 years have seen Christian Smith travel the length and breadth of the world DJing every weekend throughout Europe and the USA and in places as diverse as Australia, Japan, Canada, Singapore, New Zealand and selected South American countries.

On the production front, Christian had his first release on the then new US label Music Now (Music Now later went on to release artists like BT) as Neuromancer in 1991. Thereafter followed releases on Yoshitoshi, Nervous, and Primevil before Christian's own label TRONIC Music was born. Since re-establishing himself in Sweden, Christian has focussed on releasing tracks on Tronic and his subsidiary house label Strive. Such releases have included collaborations with Jean-Phillipe Aviance that resulted in the (Carl Cox favourite) Goldrush EP and with John Selway that resulted in the MOVE EP on In-Tec (included on Sashas IBIZA compilation). Despite focussing on his own labels Christian Smith has still continued with strong releases on other labels including Primevil; Rotation; Yoshitoshi; LOOP; Jericho; and Primate. And so it was in 1999 that all this lead to Christian Smith's signing to Carl Cox' new In-Tec label. The first fruits of this collaboration include an EP released by Christian and John Selway which turned out to be In-Tec biggest seller to date.

No upcoming events with Christian Smith