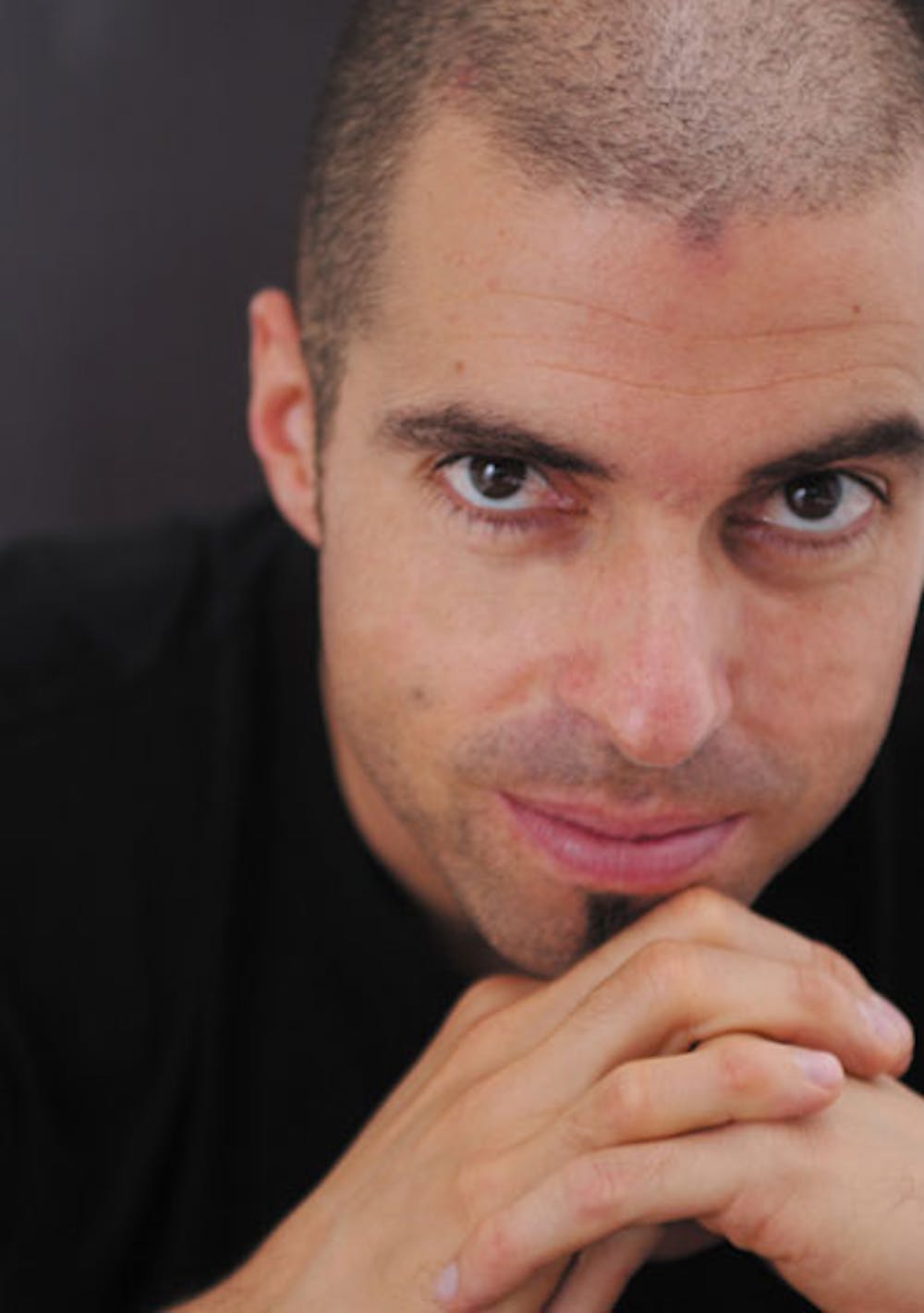 Follow Chris Liebing to get alerts about upcoming events and special deals!

Chris Liebing had his first Residency as a DJ in a small club called "Red Brick" 1991 in Giessen, near Frankfurt.

Without further ado, here are Chris Liebing top 10 tracks of all time:

10. Not There - Chris Liebing Remix

Chris Liebing had his first Residency as a DJ in a small club called "Red Brick" 1991 in Giessen, near Frankfurt. There he was playing all sorts of music from Soul, Hip Hop and Pop to House.

In 1993, buying his records at Downtown Records in Giessen, he discovered the more electronic side of music, and one year later, he decided to open up a Techno Club, called "Spinclub".

Already beginning of 1995 the club had to close down and Chris began working for Eye -Q Records in Frankfurt. During that period, he met his friend and partner Andre Walter. Together they started to built up a studio and worked on music. Later that year, the first record on Global Ambition was released. Also together with Tommy Bingel from Downtown Records and Toni Rios, they founded the house Label SOAP.

Various Records and Remixes were released, like Traveller on Harthouse, Noosa Heads and E.H.R. on Soap, Strictly Ryth, and others.

In November 1995, Chris had a chance to play at the OMEN in Frankfurt and shortly after became Resident DJ. About a year later, influenced by his DJ-ing, he created "fine Audio Recordings" together with Under Cover Music Group. Chris gained first worldwide recognition with releases like Audio 07 and Audio 11.

Between 1978 and 1999 he hosted his weekly radioshow on Evosonic Radio. Very much happened then in 1999, Chris played the first time for the U60311 and started his Residency every first Friday of a month with " Es ist Freitagaaabend…!", playing along with his favourite DJ´s and Live Acts from around the world.

He joined the Cocoon Agency in Frankfurt to take care of his growing Booking Schedule and also in that same year, he moved on with his Labelwork and created his own Recordcompany "CLR". From then on the Labels CLR, Clretry, CLAU, Stigmata and Soap were distributed by Prime in England.

Since August 2000 you can hear Chris and Pauli Steinbach in their "Pitch Control" on HR XXL every Thursday night.

In may 2001 he mixed this double CD and started working on his Album for CLR which will hopefully bereleased within the following year.

In 2002 he left Cocoon Booking to manage the Booking Schedule by himself. From now CLR is taking care also of his bookings.

Chris Liebing is a Techno pioneer, dj, producer, CLR podcast host, radio host and the driving force behind CLR. He has been one of the first djs who fully embraced the digital age of music. Since then he has never stopped working on his dj and production setup’s and has finally reached a point of complete satisfaction with his technical and artistic possibilities.

After a whole decade of constant label work, Chris Liebing and his team are drawing a balance. Over the last 10 years, he and many renowned producers have released their music on CLR, turning it into a consistent and increasingly successful Techno imprint. The jubilee of this well-established label gave reason for a complete renovation of the brand, with a renewal of the corporate identity, new logo and the new web domain: www.clr.net

The recent chapter in the labels history also gave a new meaning to the abbreviation “CLR”: “Create Learn Realize”. A decade of “creating and learning” has passed and it is time for the next step named “realization”.