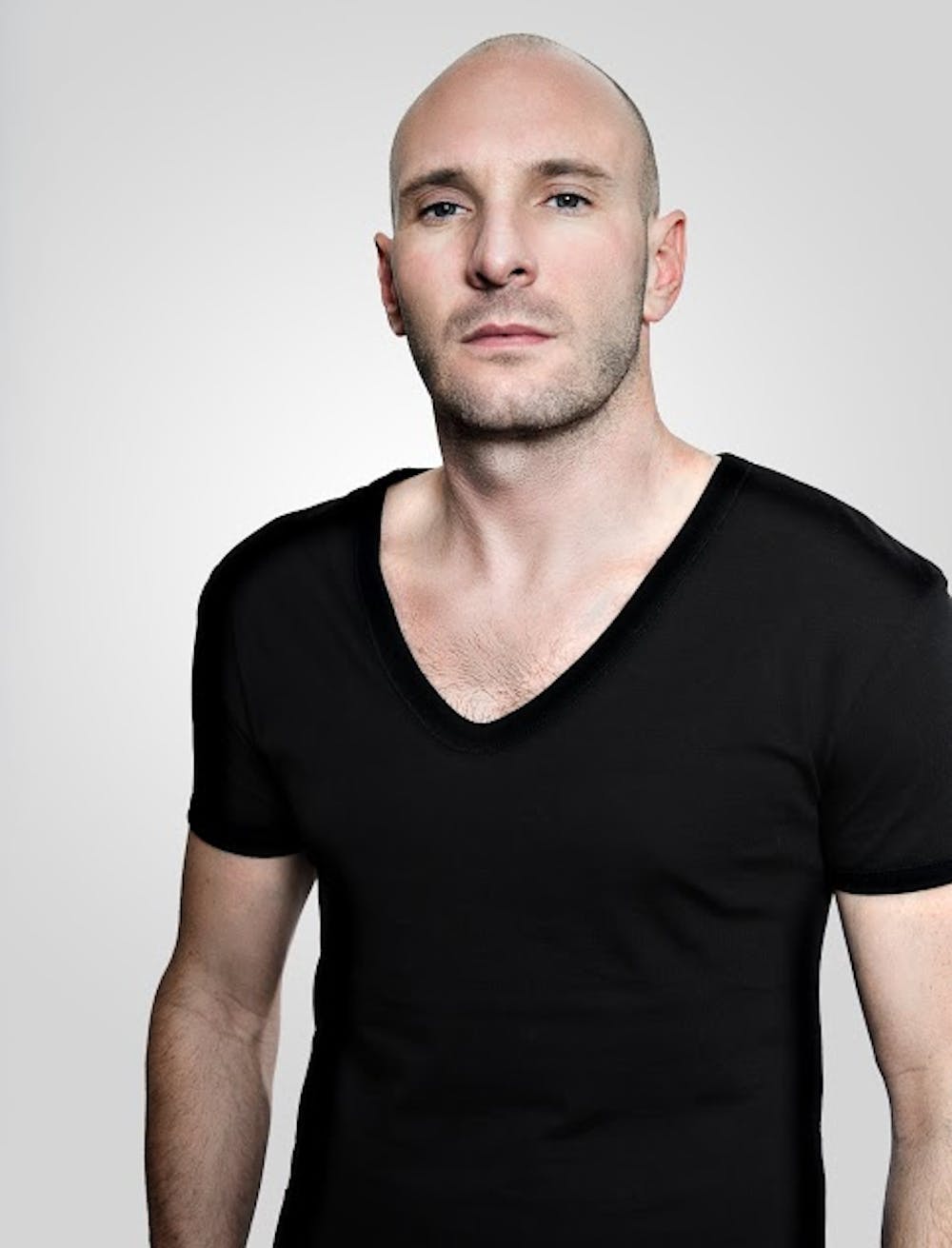 Follow Chris Garcia to get alerts about upcoming events and special deals!

Chris Garcia was born in Arles, France to a DJ father, which stemmed his early passion for music and technique.

Without further ado, here are Chris Garcia top 10 tracks of all time:

Chris Garcia was born in Arles, France to a DJ father, which stemmed his early passion for music and technique. Chris’ career began in 2000 when he was hired as a resident DJ at one of the most famous nightclubs in Avignon: The Red Zone, followed by a residency at Palma in Cap d’Agde. Due to his particular music style, Chris was regularly invited to DJ at events in many countries such as Tunisia and Spain.

In 2004, Chris arrived in Las Vegas for what was meant to be a two-week vacation. He was so amazed by the city that he decided to pack his bags and make his new home in Las Vegas, Nevada. Before long, he was offered his first American residency at the world-renowned DRAI’S Afterhours on Las Vegas Blvd.

After his first year in Vegas, Chris was offered dates and guest DJ spots in other American cities like Los Angeles, Phoenix and Chicago.He soon became resident DJ at Tryst and Tao, two prestigious Las Vegas nightclubs, and a residency in Mexico at the famous Nikki Beach. As a result, Chris began to play with some of the biggest DJs of all time including Erick Morillo, Roger Sanchez, Steve Angello, Carl Cox, Pete Tong, Paul Oakenfold, Deep Dish, and KASKADE.

In 2009, Chris decided to take it to the next level and started producing his own music. He met an up-and-coming producer from Los Angeles named Mehrbod and they started to collaborate on different remixes and productions together, creating various bootlegs, mash-ups and remixes that got play from some of the biggest DJs around the world.

Recently Chris was approached and signed by Universal Music, one of the biggest labels in the world. He started to release single after single, his first being the remake of “Rhythm of the Night”, which became one of the biggest tunes in Europe that year.

Today, Chris Garcia is living the American dream. He is signed to SKAM Artist, one of the top agencies in the country, representing Pitbull, Lil John and Nick Cannon, just to name a few. Chris received a Resident DJ of the Year award for his residency at the infamous Playhouse Los Angeles last year and continues to travel the world, spreading his passion for house music. From Los Angeles to Morocco to Hong Kong, EDC to some of the biggest festivals worldwide, Chris is putting his footprint in the industry of house music.