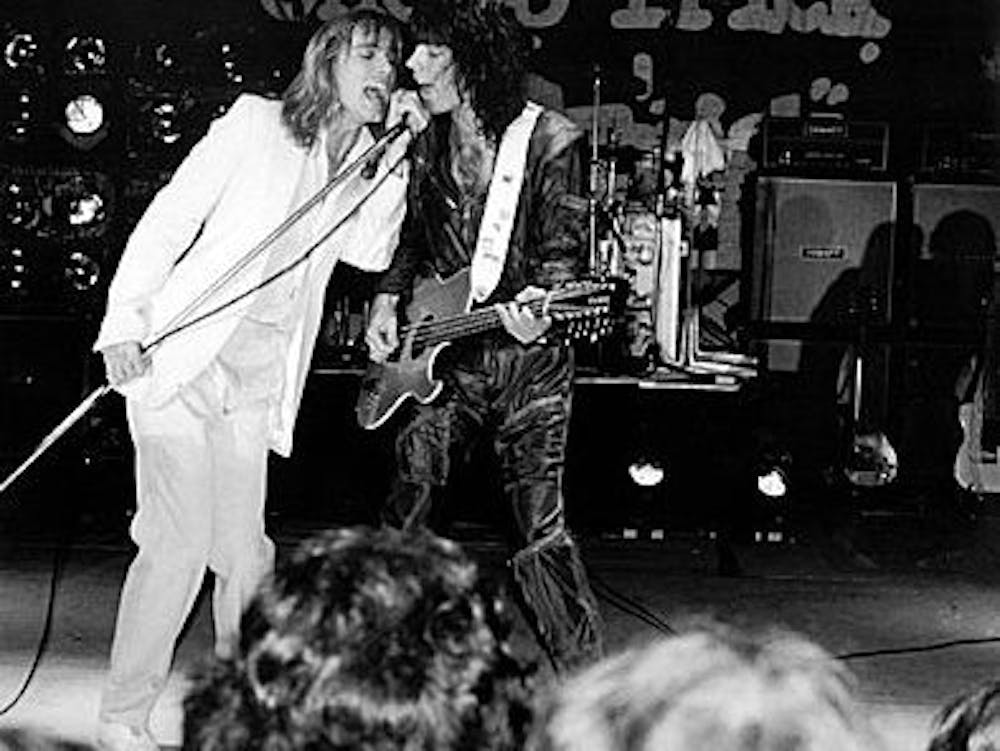 Follow Cheap Trick to get alerts about upcoming events and special deals!

Cheap Trick is an American rock band from Rockford, Illinois, formed in 1973.

Without further ado, here are Cheap Trick top 10 tracks of all time:

Cheap Trick released its debut album, Cheap Trick, in 1977 and found success in Japan with the release of its second album, In Color, later that year. The band would achieve mainstream popularity in the United States in 1979 with its breakthrough album Cheap Trick at Budokan. Cheap Trick reached the Top 10 in the U.S. charts in 1979 with the Budokan live version of "I Want You to Want Me" and topped the charts in 1988 with "The Flame".

Cheap Trick was inducted into the Rock and Roll Hall of Fame in 2016.