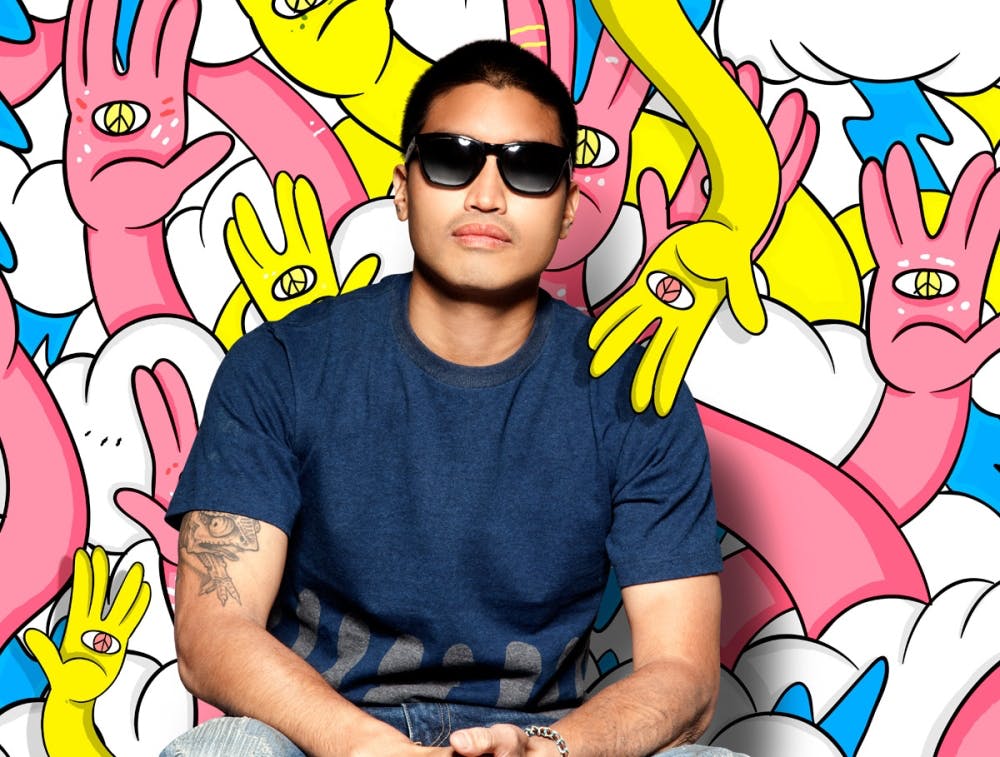 Follow Chad Hugo to get alerts about upcoming events and special deals!

Hugo was born in the South Hampton Roads city of Portsmouth, Virginia.

Without further ado, here are Chad Hugo top 1 tracks of all time:

Hugo was born in the South Hampton Roads city of Portsmouth, Virginia. He grew up in Virginia Beach; his father is a retired Filipino-American Navy office while his mother is Korean. Pharrell Williams and Chad Hugo met at the ages of 12 at a summer camp for musicians, which they both disliked. The two began working together, mixing beats and playing in various live bands. In 1992, while the two were attending different high schools in Virginia Beach (Hugo at Kempsville High School), Williams was paid to write a verse to the 1992 single "Rump Shaker", by Wreckx-n-Effect.

After several years of occasional productions for artists often associated with founder Teddy Riley, such as BLACKstreet and SWV, they scored songwriting and production assignments with artists such as N.O.R.E. and Mystikal, which became hits, allowing them to produce with their own distinctive sound for megastars such as Jay-Z. Hugo signed a global music publishing deal with BMG Music Publishing.

No upcoming events with Chad Hugo