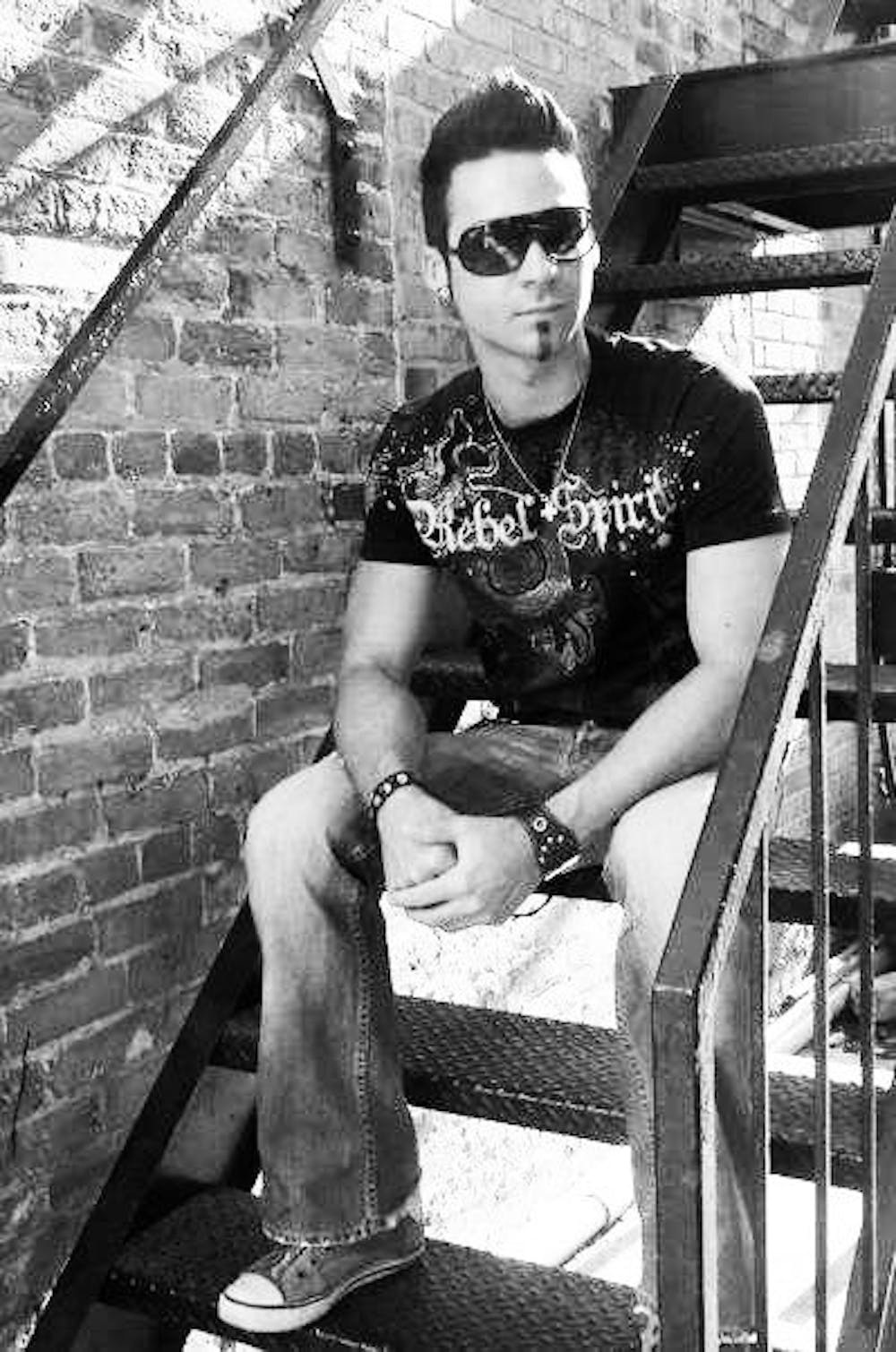 Follow Chad Andrew to get alerts about upcoming events and special deals!

Chad Andrew was born in Orlando Florida in 1985.

Chad Andrew has performed in venues such as: Floyd, Watergate, Do Not Sit On The Furniture, Flash, TBA Brooklyn

Without further ado, here are Chad Andrew top 10 tracks of all time:

Chad Andrew was born in Orlando Florida in 1985. Mastering the piano & guitar at an early age he learned the basic elements of musical composition. After starting his Dj career he quickly landed residencies at Orlando's most esteemed venues & nightclubs making his name well known within the city. His style consists of deep, subliminal, techy grooves & contains a fusion of elements from many different generes including house, techno, tech-house, minimal, & deep house. Currently he is focusing on his musical productions letting his endless passion & love for electronic music be heard through his tracks.

No upcoming events with Chad Andrew