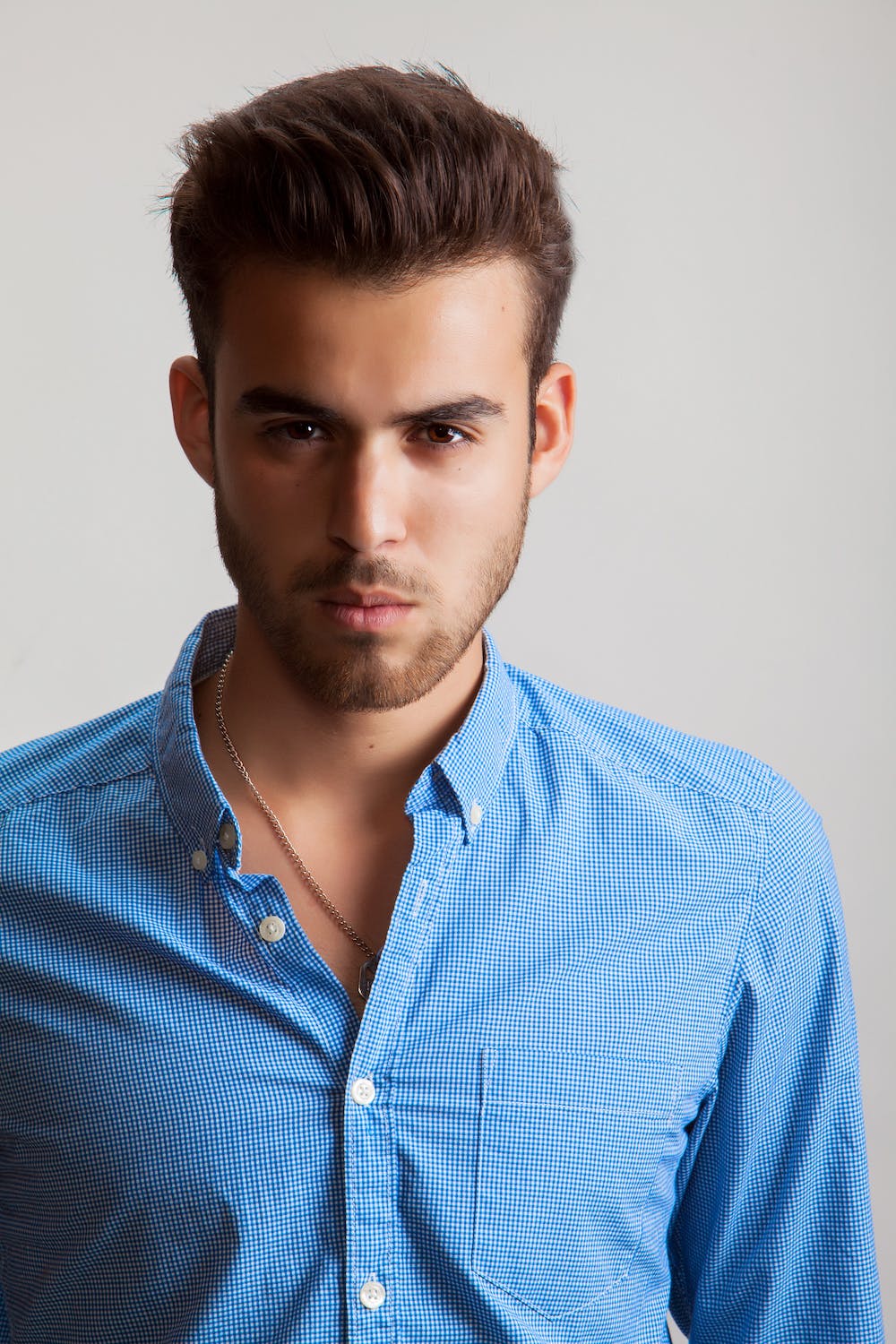 Follow Caveat to get alerts about upcoming events and special deals!

From his beginnings of splicing together loops at the age of 12, Carlos Lizarraga knew that music was what he loved.

Without further ado, here are Caveat top 6 tracks of all time:

2. Out of My Mind - Caveat Remix Radio Edit

From his beginnings of splicing together loops at the age of 12, Carlos Lizarraga knew that music was what he loved. Spending countless hours locked in his garage working on track after track, the only comment he seems to have is "I have too much time on my hands, but I wish I had more". At the age of 15 Carlos won the Beatport hosted "Martin Solveig - Hello Remix Contest" in the process becoming the youngest to ever win first place. At the age of 16 he released his first officially commissioned remix for the Swedish duo Dada Life. Now at the age of 17, Carlos has joined the duo as support for their "Dada Life Presents Dada Land 2012 (North American Tour)", needless to say, he's loving every second of it.

No upcoming events with Caveat