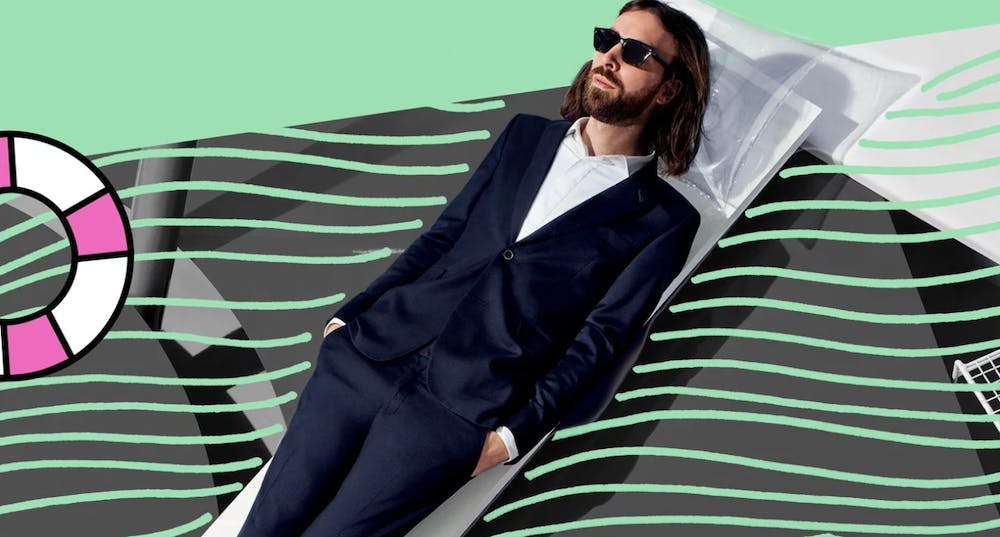 Follow Breakbot to get alerts about upcoming events and special deals!

The French are great at many things, but one of their finest products has to be their music producers--Breakbot is evidence of that fact.

Without further ado, here are Breakbot top 10 tracks of all time:

The French are great at many things, but one of their finest products has to be their music producers--Breakbot is evidence of that fact. Born in France and currently based in Paris, Thibaut Berland broke into the scene in 2006 with a remix of Justice's Let There Be Light.

By the end of 2009 Breakbot had signed with the prolific Ed Banger Records, and his smooth electro-pop sound saw him remixing artists like Digitalism, Yuksek, and Royksopp. His first single on Ed Banger, Baby I'm Yours featuring Irfane, became a French house hit in the summer of 2010, with the follow-up Fantasy also achieving commercial success.

Breakbot's cheery nu-disco vibe has allowed him to remix some of the best producers in electronic music, including Aeroplane, Matthew Dear, Kavinsky, Chromeo, and Para One. With last year's debut album By Your Side reaching #19 on the French charts and a remix for Birdy Nam Nam already under his belt in 2013, we're sure to hear many more sparkling melodies from Breakbot.

No upcoming events with Breakbot