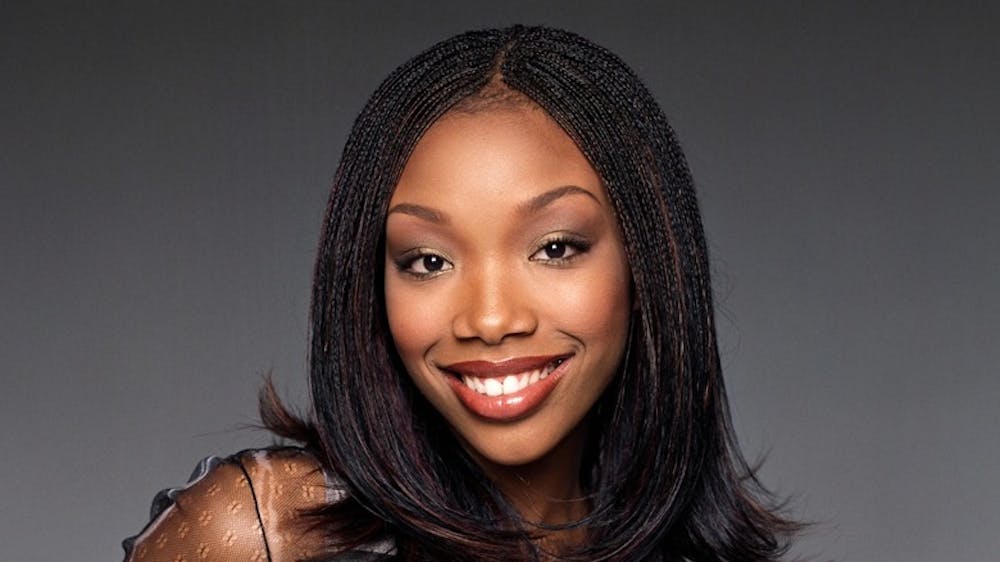 Follow Brandy to get alerts about upcoming events and special deals!

Brandy has performed in venues such as: Crypto.com Arena (Staples Center), Lovers and Friends Festival

Brandy has played in major festivals like Lovers and Friends Festival

Without further ado, here are Brandy top 10 tracks of all time:

Brandy Rayana Norwood (born February 11, 1979), better known by her mononym Brandy, is an American singer, songwriter, and actress. Born into a musical family in McComb, Mississippi, Norwood was raised in Carson, California, beginning her career as a backing vocalist for teen groups. After signing with Atlantic Records in 1993, she released her self-titled debut album the following year, which sold six million copies worldwide. In 1996, Norwood began starring in the UPN sitcom Moesha, created and written by Ralph Farquhar, as the title character, which lasted six seasons and resulted in numerous other roles. She resumed her music career in 1998 with the wildly successful duet with fellow R&B contemporary Monica, "The Boy Is Mine", which went on to become one of the best selling female duets of all time. Her second album, Never Say Never, featured two number one singles, and earned Norwood her first Grammy Award.

Throughout the 2000s, Norwood held a precarious position in the pop industry. In 2002, she starred in the reality series Brandy: Special Delivery, documenting the birth of her daughter. Her third and fourth albums, Full Moon (2002) and Afrodisiac (2004), were released to critical success. She served as a judge on the first season of America's Got Talent before being involved in a widely publicized car accident in 2006. After several lawsuits stemming from the accident, Norwood's fifth album, Human (2008), was released to commercial failure.

In the 2010s, Norwood experienced a critical and commercial resurgence. In 2010, she returned to television as a contestant on the eleventh season of Dancing with the Stars and starred in the reality series Brandy & Ray J: A Family Business. In 2012, she became a series regular in the BET series The Game, and released her sixth album Two Eleven to critical praise. In April 2015, Norwood made her Broadway debut as Roxie Hart in the musical Chicago. She starred in and executive produced a sitcom titled Zoe Ever After on BET which premiered in January 2016. In July 2020, Norwood released her seventh studio album, B7, also her first project as an independent artist, to critical acclaim.

As of August 2020, she has sold over 40 million records worldwide, with approximately 8.62 million albums sold in the United States alone. Her work has earned her numerous awards and accolades, including a Grammy Award, an American Music Award, and seven Billboard Music Awards. She has become known for her distinctive sound, characterized by her peculiar timbre, voice-layering, and intricate riffs, which has earned her the nickname "The Vocal Bible" from industry peers and critics.

No upcoming events with Brandy