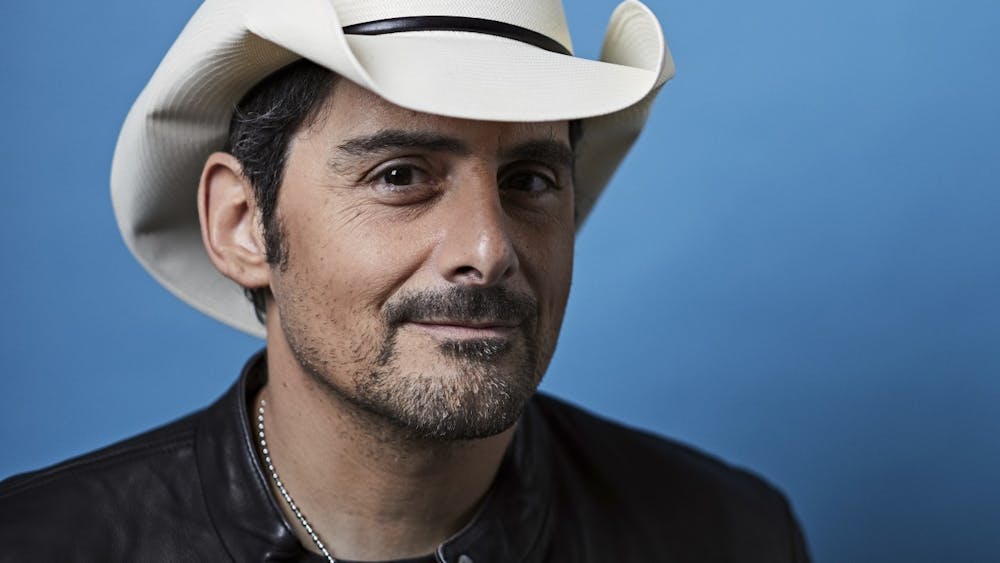 Follow Brad Paisley to get alerts about upcoming events and special deals!

Without further ado, here are Brad Paisley top 10 tracks of all time:

1. Freedom Was A Highway

7. Remind Me (with Carrie Underwood)

Brad Douglas Paisley (born October 28, 1972) is an American country music singer and songwriter. Starting with his 1999 debut album Who Needs Pictures, he has released eleven studio albums and a Christmas compilation on the Arista Nashville label, with all of his albums certified Gold or higher by the RIAA. He has scored 32 Top 10 singles on the US Billboard Country Airplay chart, 19 of which have reached number 1. He set a new record in 2009 for the most consecutive singles (10) reaching the top spot on that chart.