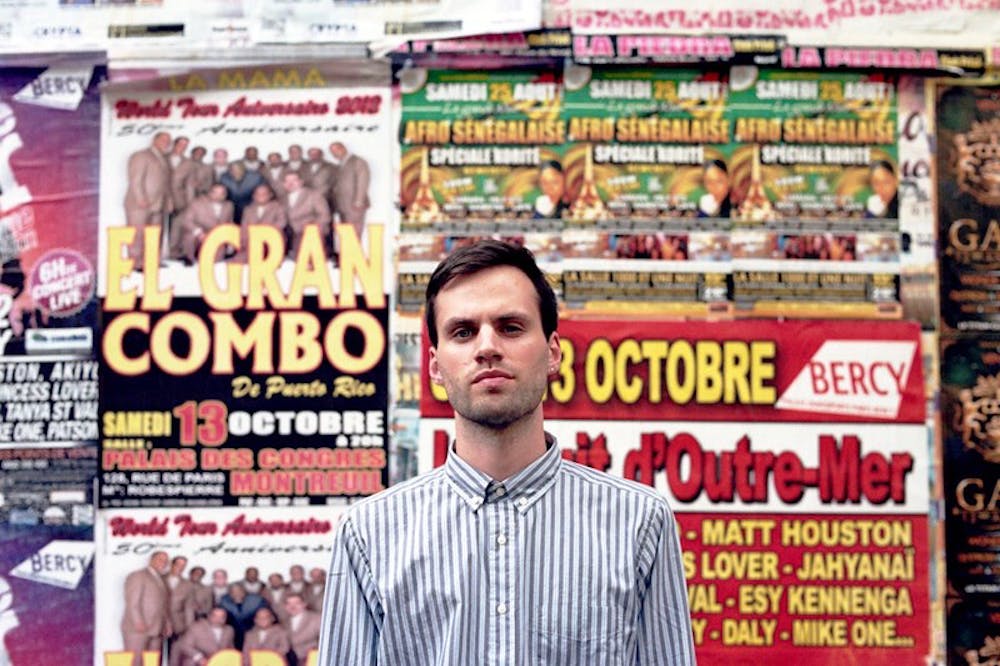 Follow Boston Bun to get alerts about upcoming events and special deals!

-Make Your Own Kind Of Music- Fascinated by the 90's Chicago illusion and 120 bpm tracks talking about pleasure and futur, Boston Bun offers up his own vision of House Music.

Boston Bun has performed in venues such as: Rex Club

Without further ado, here are Boston Bun top 10 tracks of all time:

-Make Your Own Kind Of Music- Fascinated by the 90's Chicago illusion and 120 bpm tracks talking about pleasure and futur, Boston Bun offers up his own vision of House Music. Steering clear of cliches and parodies, he's simply creating a new universe, a new story for this genre.

It all started back in the summer of 2011 when Bun asked to everyone in the electronic scene to pitch down their favorites House tracks to 100 bpm. A lot of people got on board with the project. From Brodinski to Dj Medhi, Surkin, Samo Sound Boy, Feadz, Para One, Sound Pellegrino Thermal Team...

He compiled and mixed the exclusive edits sent his way into what would be 2 mixtapes titled 'LEAN HOUSE'. Bun also edited 50 of his own favorite tracks, giving one away for free every week. DJ's from all over the world started playing house in this way.

Boston Bun's first official remix came out in early 2012, on the Sound Pellegrino label. Bun transformed the Maelstrom 'HOUSE MUSIC' into a sexy sweaty backroom acid dance joint. The remix totally transcended all genres, and was played as much by Crookers as by Etienne Jaumet. At which point his talent as a remixer has been solicited by the likes of Myd, The Aikiu, Breakbot and Logo, among others.

That is until one of his remixes made it's way to Pedro 'Busy P' Winter.
The two decided to share a studio together, so they could experiment new sounds, talk about music and collaborate on the daily. During one of their sessions together Boston Bun made Pedro listen to his new demo, 'HOUSECALL' which quickly became the 66th release for Ed Banger Records.
The EP breathes new life into the label slated to celebrate it's 10th anniversary in 2013. 'HOUSECALL' is currently played and supported by Tiga, Brodinski, A-Trak, Duke Dumont, Erol Alkan, Daniel Avery, Laurent Garnier, and Surkin to name a few.

So that's the story. The beginning anyways. Boston Bun and Busy P are now touring together, spreading the House and the Ed Rec vibe in a club near you.

No upcoming events with Boston Bun