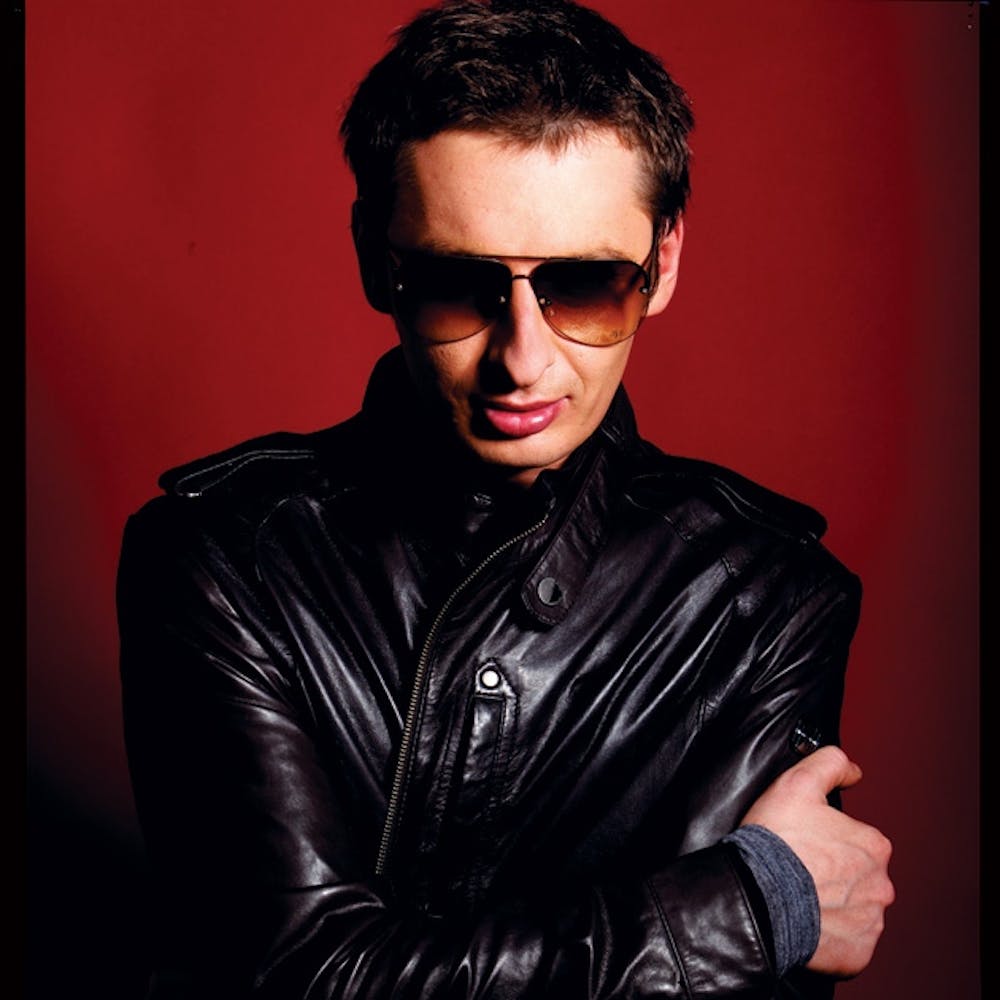 Follow Bobina to get alerts about upcoming events and special deals!

The project was founded in Moscow in 2003. The debut album “Catchy” detonated the trance stage in 2004 and became the best selling trance album in Russia.

Bobina has performed in venues such as: Avalon, Sound Bar

Without further ado, here are Bobina top 10 tracks of all time:

The project was founded in Moscow in 2003.

The debut album “Catchy” detonated the trance stage in 2004 and became the best selling trance album in Russia. The first official European release “Lazy World” had become the visit card of the project at the international dancing stage. European critics were delighted with the track.

In Europe the project Bobina is famous not only by his own music, but also by many remixes of different artists. The Bobina remake of the track by Three Drives«Air Traffic» has got the place in the chart UK Top 40 at BBC Radio 1.

In Russia tune named “September Rain” was broadcasted by more than 50 radio stations, as well as it was put on the air of many leading European broadcasting stations. The track sounded at many dance floors of the world, having got the support of top trance deejays.

Now Bobina is absolutely the most famous Russian trance project at the international music scene.

At the end of April 2006 “Beautiful Friend”, the second album by Bobina, was drawn to the music market &amp;amp; was sold 10000 copies in 1 week! Made for the album title track Video clip was on the air of MTV UK/Russia as well as of others Russian and European music channels. Also it’s notable that Dmitry had earned money by himself – during two last years he didn’t practically go out from the studio, working at foreign artist’s remixes, most of which you can find in his new album!

No upcoming events with Bobina