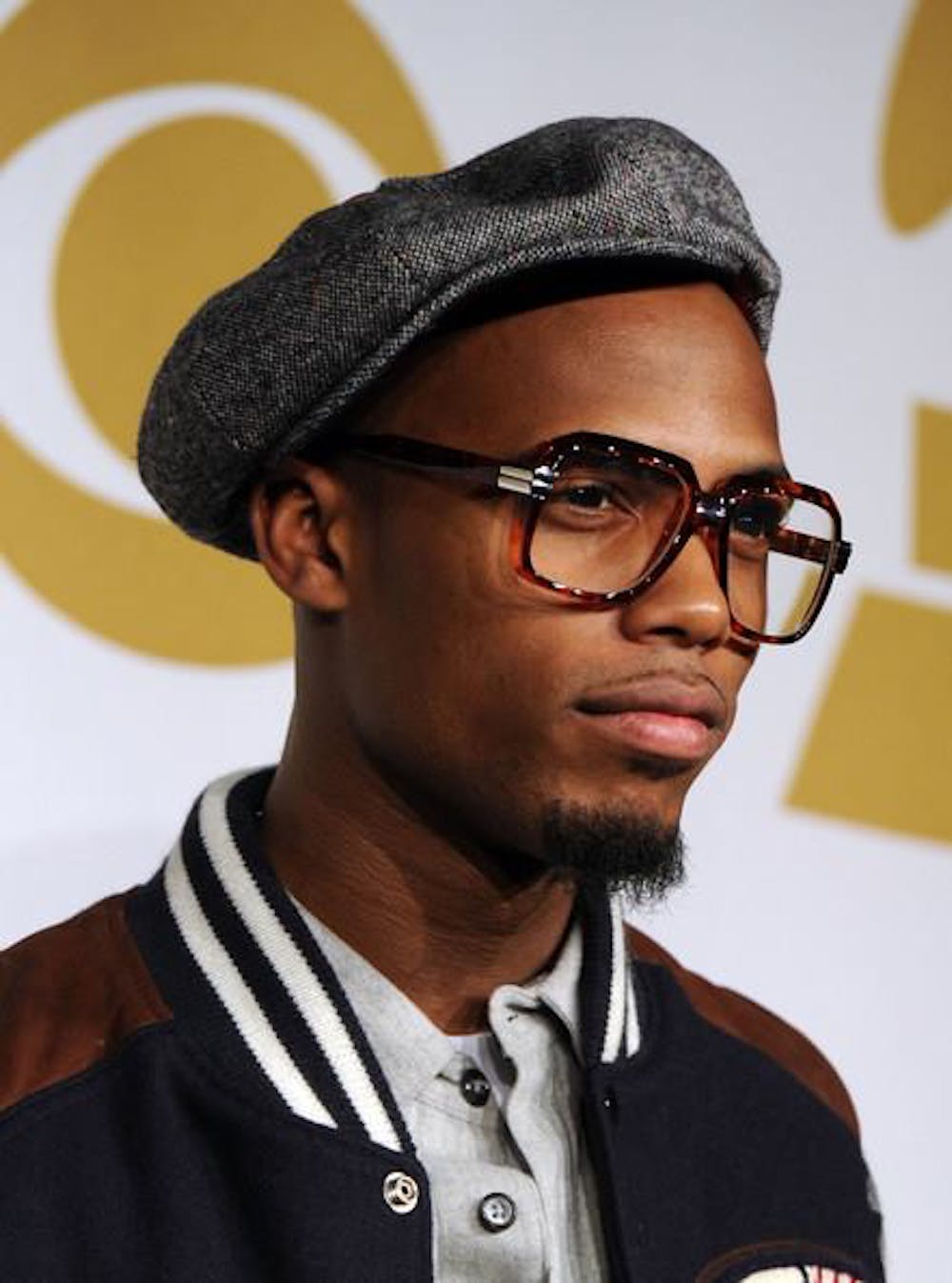 Follow B.o.B to get alerts about upcoming events and special deals!

Of all the rap artists who emerged from Atlanta during the late 2000s, B.o.B -- who was only 17 when he signed his first major-label record deal -- was one of the most unique.

Without further ado, here are B.o.B top 10 tracks of all time:

3. Nothing For You (Feat. Bruno Mars)

Of all the rap artists who emerged from Atlanta during the late 2000s, B.o.B -- who was only 17 when he signed his first major-label record deal -- was one of the most unique. His borderline eccentricity and artistic mind, belied by his music's conventional Dirty South sound, raised his stock above that of his Southern contemporaries and welcomed comparisons to OutKast (specifically that group's offbeat half, André 3000). B.o.B also chose his partners wisely, scoring a handful of Top 40 singles during 2010 by collaborating with vocalists like Rivers Cuomo, Hayley Williams, and Bruno Mars.

Although he grew up on the east side of Atlanta in Decatur, Bobby Ray Simmons was born in North Carolina on November 15, 1988. Making music became an early hobby, and he played trumpet and other instruments throughout grade school. By the time he was in high school, he'd already secured management and had formed a production duo called the Klinic. At age 15, he even successfully sold a beat of his own to Slip-N-Slide recording artist Citty. When his partner left for college, though, B.o.B decided to launch a solo career and subsequently recorded a hazy, spoken word-like ode to marijuana named "Cloud 9."

In 2006, B.o.B's manager helped sneak him into Club Crucial (owned by Atlanta rap star T.I.), and the teenaged MC wowed the audience with his self-produced song. Industry veteran TJ Chapman was part of that crowd and agreed to co-manage B.o.B, a partnership that only one month later led to B.o.B's signing with Atlantic and its subsidiary imprint, Rebel Rock, run by Florida-based producer Jim Jonsin. His first single for Atlantic, 2007's Haterz Everywhere, reached the Top Five of Billboard's Bubbling Under R&B/Hip-Hop singles chart. Before long, XXL, Spin, and MTV, among others, took notice of the Atlanta rapper, running "Artist to Watch" features and tagging him as the next Atlanta rap artist to blow up nationally. B.o.B's second single, "Grip Your Body," featuring guest British soul siren Amy Winehouse, also fared well.

B.o.B's official breakthrough came in 2010, though, when he topped the charts with "Nothin' on You" and reached number two with "Airplanes," the latter song featuring special guest vocals from Paramore's Hayley Williams. Both songs appeared on his full-length debut, The Adventures of Bobby Ray, which was released later that year and quickly went gold. Originally planned as a mixtape, his sophomore effort, Strange Clouds, followed in 2012 with Lil Wayne, Taylor Swift, and Nicki Minaj included on the album's guest list. Underground Luxury followed a year later and featured Chris Brown, 2 Chainz, and Juicy J. ~ Cyril Cordor, Rovi