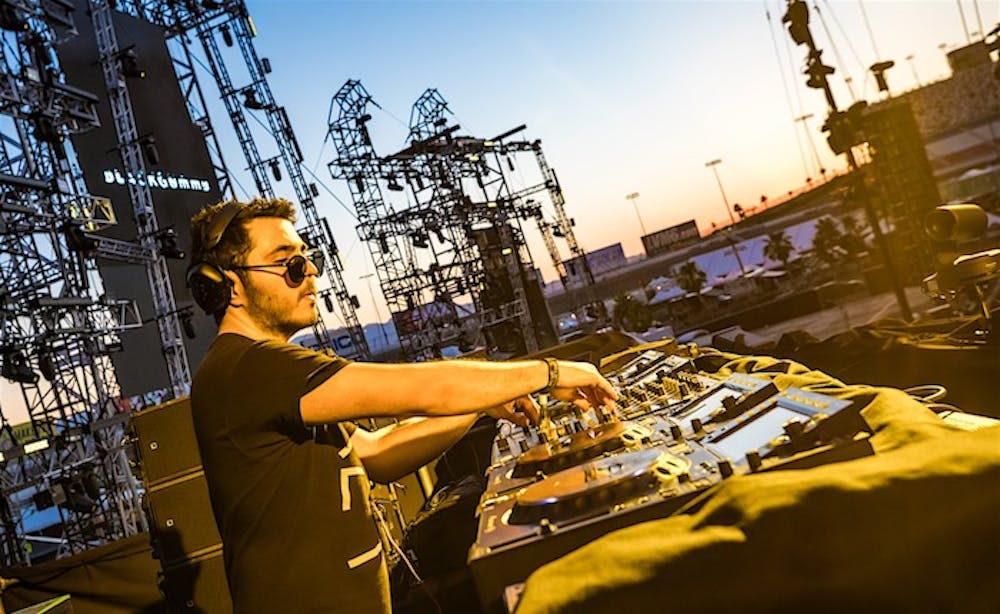 Follow Blackgummy to get alerts about upcoming events and special deals!

BlackGummy, is an American DJ and producer based in Los Angeles, California.

Blackgummy has upcoming events in Avalon

Without further ado, here are Blackgummy top 10 tracks of all time:

BlackGummy, is an American DJ and producer based in Los Angeles, California. BlackGummy is best known for his dark focused industrial/techno fused productions along with his enigmatic black bear shaped idol. He tours regularly in the United States, and since 2016 has performed at festivals such as Electric Daisy Carnival, Electric Zoo, Electric Forest, and Escape Halloween.