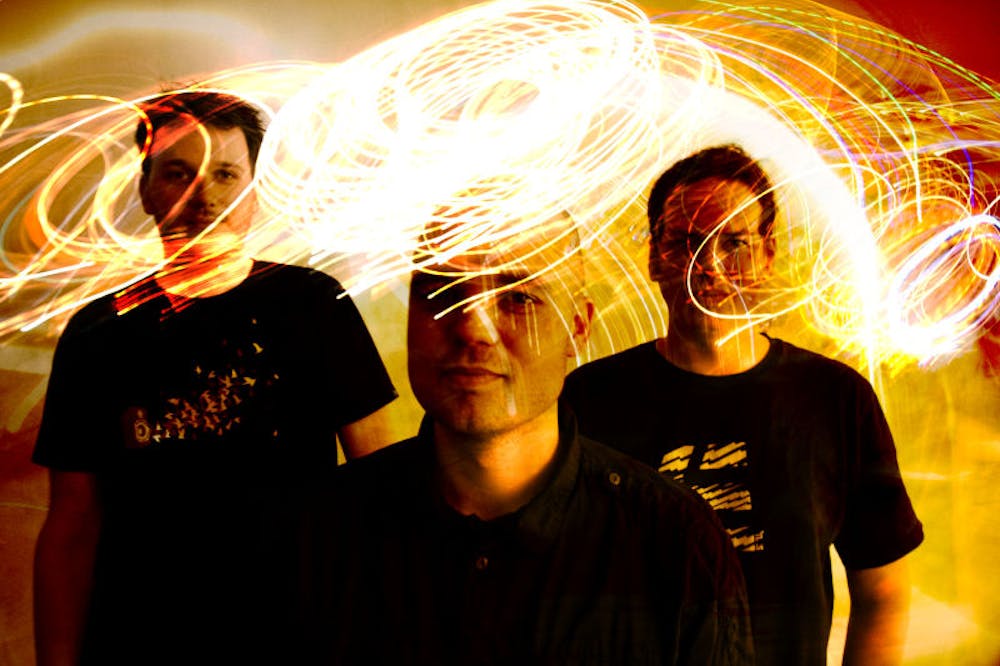 Follow Black Sun Empire to get alerts about upcoming events and special deals!

Black Sun Empire has performed in venues such as: 1015 Folsom, The Black Box, Avalon, Sound Bar

Without further ado, here are Black Sun Empire top 10 tracks of all time:

9. Until the World Ends feat. PNC

Black Sun Empire represents the finest in dark and tech fuelled dance-floor drum & bass. Since bursting onto the scene back in 2000, they’ve continued to develop their own unique style and sound, releasing numerous singles as well as four full-length LPs and established themselves as leaders in the field. With their impressive DJ skills and inspirational productions, Black Sun Empire has reached far beyond their native country, Holland. They’ve toured around the world with highlights including Glastonbury and many other festival appearances. Continue to build on their growing reputation as some of the most exciting and consistent performers around. Their fifth LP, From The Shadows is a 100% Drum and Bass album which was released in October 2012. This is the follow up of the hugely successful 2010 LP, Lights And Wires that demonstrated their versatility across tempos whilst still staying true to their own sound.