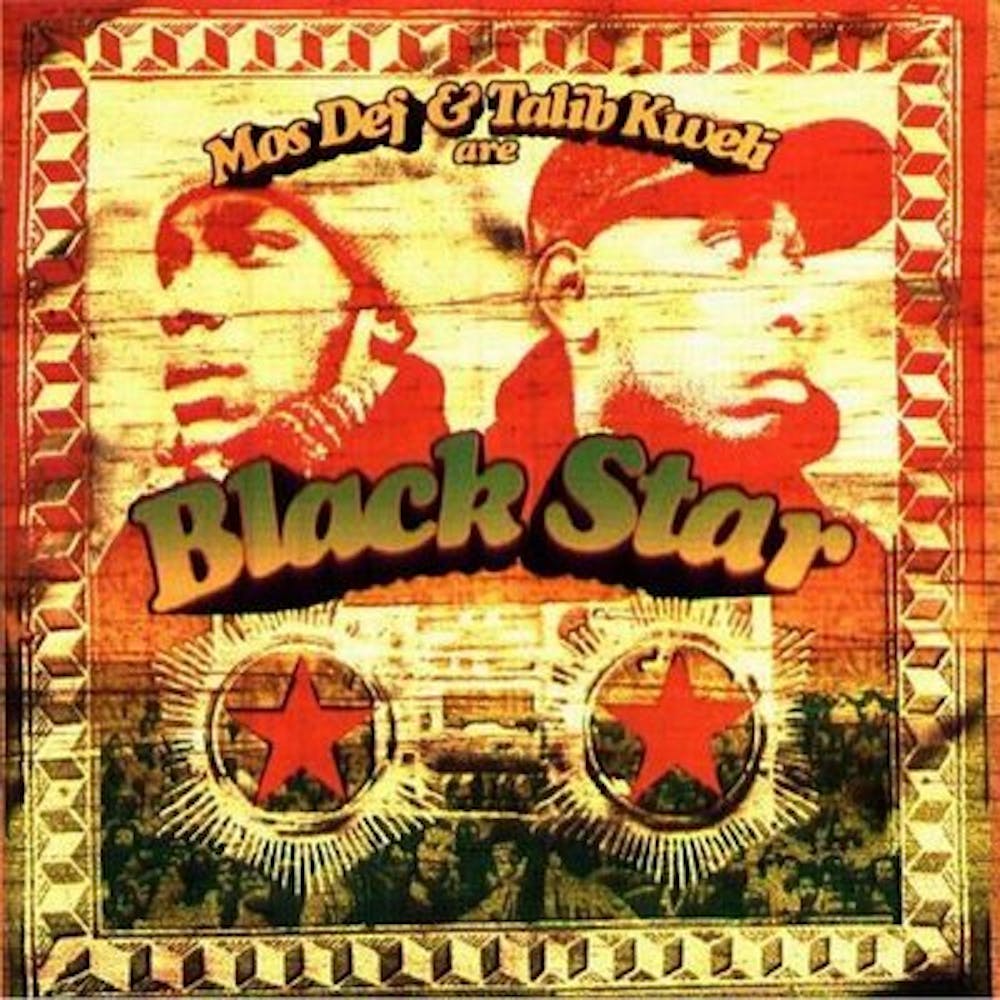 Follow Black Star to get alerts about upcoming events and special deals!

Black Star is a rap group formed by Mos Def and Talib Kweli.

Without further ado, here are Black Star top 10 tracks of all time:

3. Thieves In The Night

Black Star is a rap group formed by Mos Def and Talib Kweli. Affiliated with the group is DJ Hi-Tek, who formed producer/MC duo Reflection Eternal with Kweli for the album Train of Thought and produced a portion of Black Star's debut album.

The group's only album (self-titled) to date was released on August 26, 1998 to mass critical acclaim.

No upcoming events with Black Star