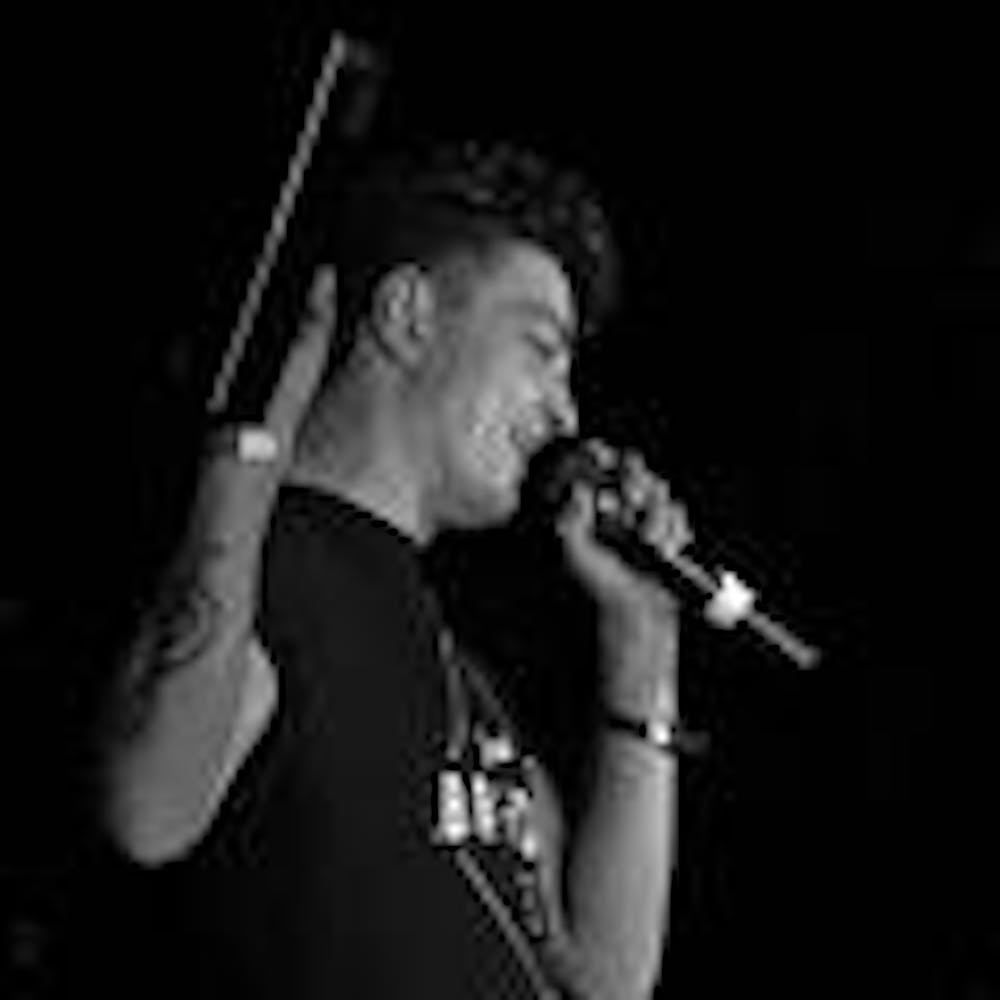 Follow Billy Kenny to get alerts about upcoming events and special deals!

Without further ado, here are Billy Kenny top 10 tracks of all time:

1. Just Came For The Music

2. Take Me to Church

Billy Stephen Kenny is a British DJ. Billy is based between Leeds UK, Los Angeles California and Hannover Germany where his co-owned record label, This Ain’t Bristol, is headquartered.

On April 2, 2018, Kenny was arrested for possessing liquid marijuana at Los Angeles International Airport; his U.S.A visa was revoked and all his American tour dates were cancelled.

In July 2020, Billy Kenny was accused of sexual misconduct and removed from the virtual Shambhala lineup he was slated to play on without prior notice. Kenny responded by saying he was "disappointed" in the decision made by festival coordinators, but acknowledged bad behavior in his past. After these allegations surfaced, another female DJ accused Kenny of rape, and he promptly deleted his social media accounts. Much of his music was removed from online catalogues after backlash from both fans and peers within the EDM community.

No upcoming events with Billy Kenny