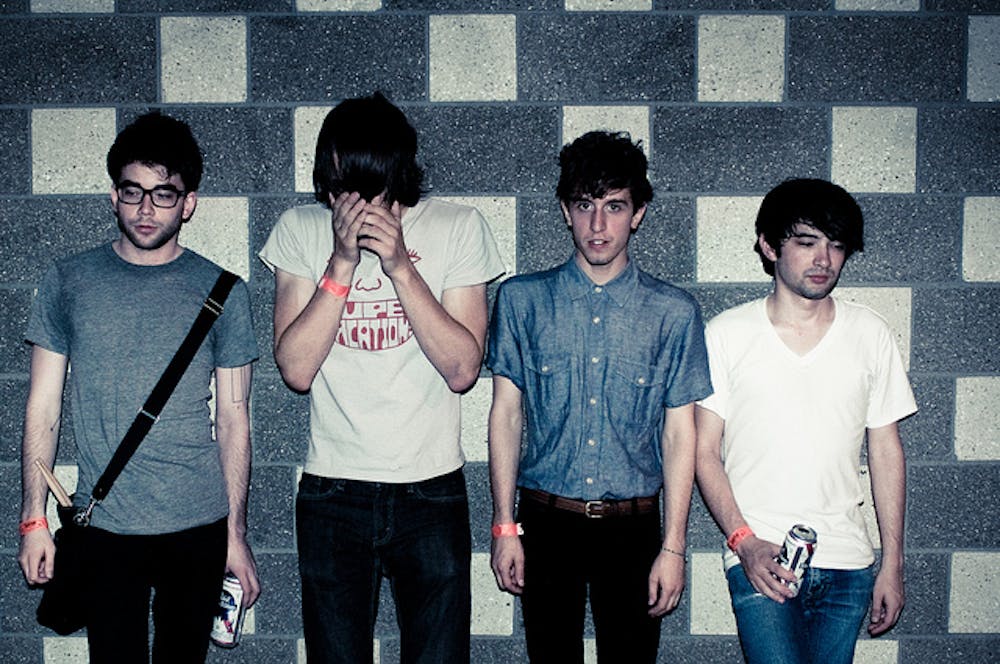 Follow Beach Fossils to get alerts about upcoming events and special deals!

Beach Fossils has performed in venues such as: The Ritz Ybor, The Observatory, Royale, 9:30 Club, Brooklyn Steel, The Crocodile, Granada, Great American Music Hall, The Ground at Space, Regency Ballroom

Without further ado, here are Beach Fossils top 10 tracks of all time:

Payseur originally conceived the project in late 2008 when he moved to New York City after leaving school in his home state of North Carolina. To date they have released three studio albums, including their eponymous debut album (2010), Clash the Truth (2013), and Somersault (2017), and one EP titled What A Pleasure (2011). Beach Fossils, along with fellow Captured Tracks label mates DIIV, Wild Nothing, and Mac Demarco, are considered forerunners in the lo-fi dream pop sound that grew out of the underground indie scene in the 2010s.

No upcoming events with Beach Fossils