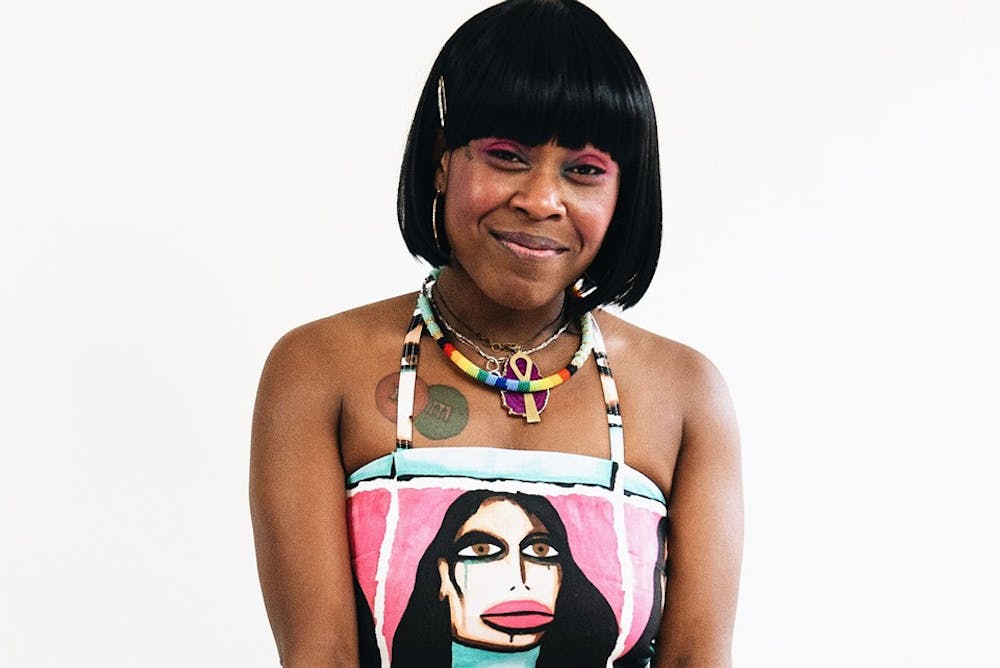 Follow BbyMutha to get alerts about upcoming events and special deals!

Brittnee Moore, known professionally by the stage name bbymutha, is an American rapper.

BbyMutha has played in major festivals like Adult Swim Festival

Without further ado, here are BbyMutha top 10 tracks of all time:

1. Sleeping With the Enemy

Brittnee Moore, known professionally by the stage name bbymutha, is an American rapper. She was born in Chattanooga, Tennessee and began her career through SoundCloud. In 2017, she rose to prominence after the video for her song "Rules" went viral. Her debut studio album, Muthaland, was released in 2020.

No upcoming events with BbyMutha