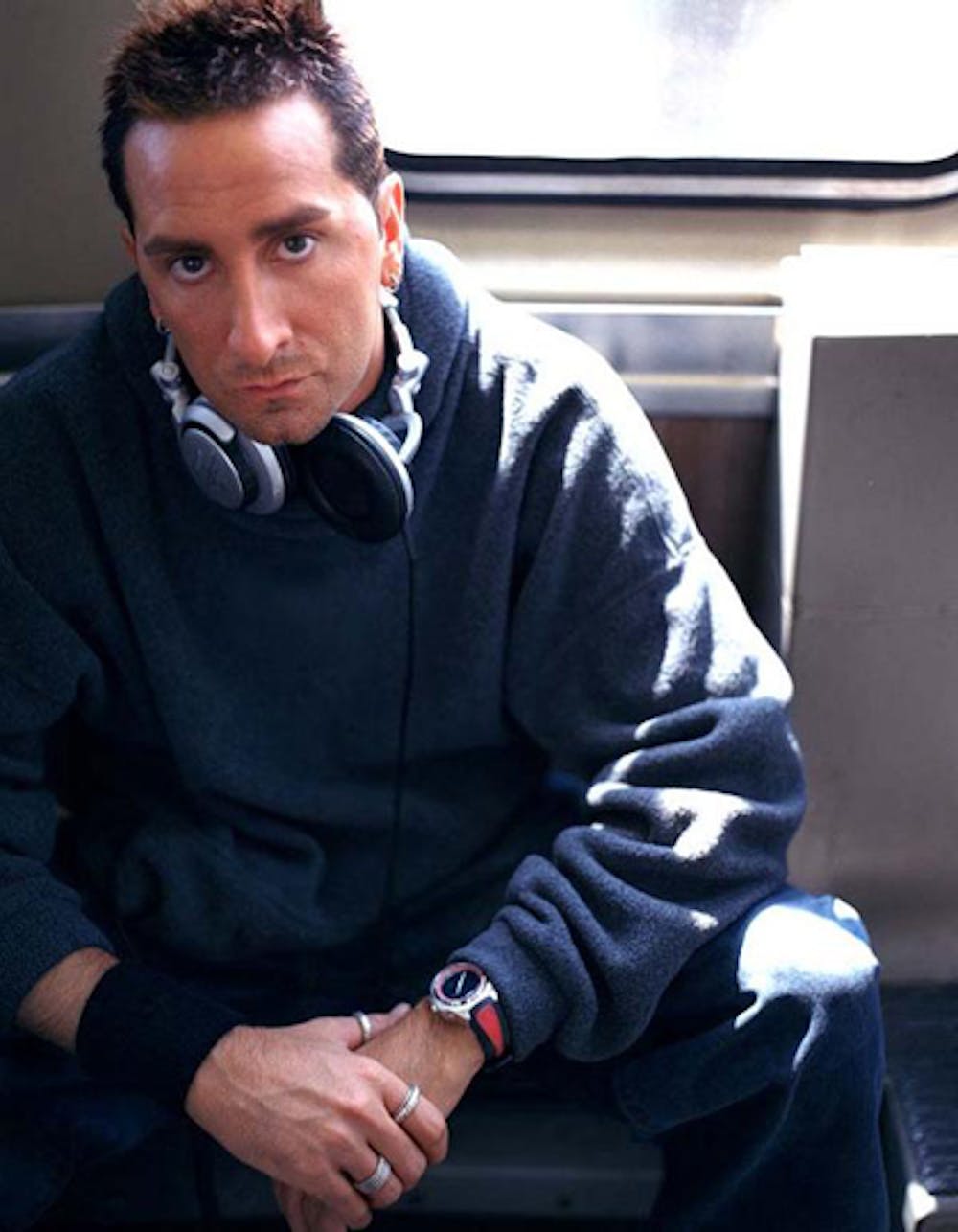 Follow Bad Boy Bill to get alerts about upcoming events and special deals!

Without further ado, here are Bad Boy Bill top 10 tracks of all time:

While only in his teens, Bad Boy Bill began his DJ career in 1985 during the Chicago house music movement of the mid to late 1980s.

He worked with Mike "Hitman" Wilson and Julian "Jumpin" Perez of the WBMX DJ mixing team, known then as the Hot Mix 5. Bill's popularity grew out of DJing parties throughout the Chicago metropolitan area, as well as opening for the Hot Mix 5.

Currently, Bad Boy Bill plays music ranging from House to Electro, and is known for playing six separate turntables at once. In 1988 and 1989, he was placed within the top three at the Disco Mix Club championships.