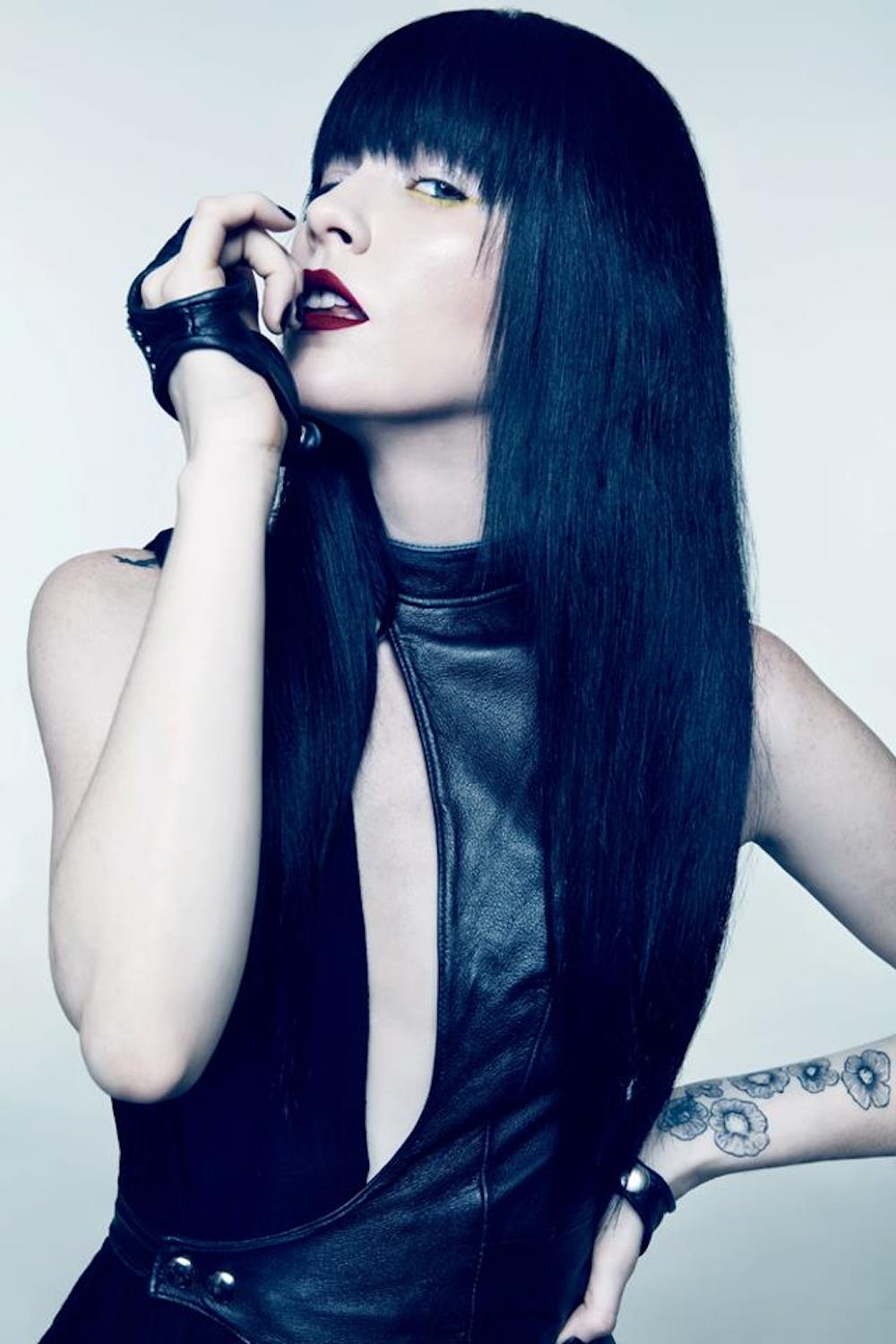 Follow Audrey Napoleon to get alerts about upcoming events and special deals!

Audrey Napoleon is a new arrival to the hallowed halls of dance-music production—she released her first track at the end of 2010—but she’s an established force behind the decks, thanks to her residencies at Los Angeles’ Avalon nightclub and the Music Box.

Audrey Napoleon has performed in venues such as: Academy, Halcyon

Without further ado, here are Audrey Napoleon top 10 tracks of all time:

Audrey Napoleon is a new arrival to the hallowed halls of dance-music production—she released her first track at the end of 2010—but she’s an established force behind the decks, thanks to her residencies at Los Angeles’ Avalon nightclub and the Music Box. Even if you’ve never set foot in L.A. and you’ve never heard her name, it’s entirely possible you’re already familiar with her music—her track ”#Mysunrise” serves as the soundtrack to a popular Heineken commercial that’s making the rounds, and Napoleon herself appears in the ad as both the headlining DJ and the love interest.

Fresh from her New Years Eve performance with Deadmau5 in NYC, Audrey has just dropped the first video in her series, "Banana Soda es Muy Loca". Three more videos will be released in this series, "Music is a drug to me… When I perform it’s like I’m transported into the crowd. I act like a maniac on stage". Energetic talent and grace like hers are rare in any profession. Match it with a keen instinct for electronic music, edgy personal style and a playful personality to arrive at one of today’s most gifted new stars. Audrey Napoleon is simply electric.

Audrey started out exploring progressive dance music then moved through many evolutions, including minimal, to arrive at her buoyant signature sound. She describes it as a dark romance and insists, “Nothing comes before my art and my music.” Her lively stage presence is what sets Audrey apart when spinning at top clubs around the world –destinations including Canada, The United Kingdom and Italy – which she claims is "one of the most magical places I’ve ever been". Audrey has now shared stages with an array of massive talent (she has looked up to) – from techno legend Ritchie Hawtin, deadmau5, Wolfgang Gartner, and Nic Fanciulli to Umek, Joris Voorn, Simian Mobile Disco, M.A.N.D.Y. and more.

To fully experience Audrey’s production work, listen to her recent 6 Song EP or singles like, “Bird Lynch,” featuring Penny. “Everybody Has The Right,” is her recent collaboration with D. Ramirez on Toolroom Records. “We had dynamic musical chemistry in the studio, and the song is enormous!” she explains. Audrey admits to not really paying attention to trends. “Especially in music, I’m in the studio trying to carve out my own way,” she explains. Her latest EP is a testament to this as it gives a nod and new spin to Boston on the track “Closed My Eyes,” alongside the ominous and hypnotic “Just Another Beatles Rip Off.” The track “Banana Soda es Muy Loca” is a playful adventure placed next to the even more mischievous “Foxy Boxy,” “Bitchy Queen” and Latin infused “Carlos Martinez.”

No upcoming events with Audrey Napoleon