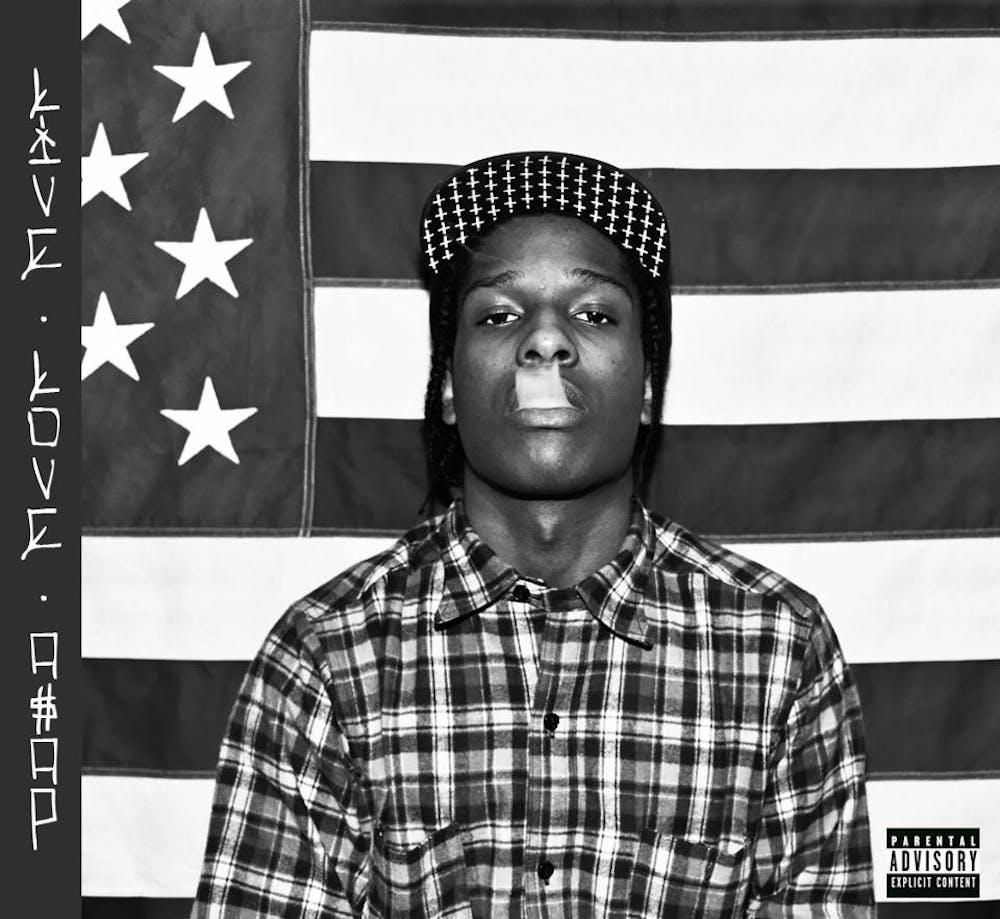 Follow A$AP Rocky to get alerts about upcoming events and special deals!

Without further ado, here are A$AP Rocky top 10 tracks of all time:

"Rocky" the Nickname given in part, from his birth name Rakim (after the legendary NY emcee), and in part for his scrappy, yet suave persona, would quickly embrace Harlem’s diverse music lineage. Raised by his Mother & Father, Rocky was exposed to soulful records such as those from Curtis Mayfield, and Marvin Gaye, in addition to the sudden wave of 90’s “Gangsta Rap”, as well as local Harlem talent. Feeling he had played student of the rap game for long enough, a young Rocky tried his hand at penning his first verse, after hearing his older brother pound out beats on the kitchen table. Instantly recognizing the talent in his sibling, he insisted Rocky not only finish the song but start a new hobby, combining his already popular nickname with the acronym ASAP, meaning To Accumulate Status And Power (also the name of Rocky’s Crew of Harlem Based contemporaries)

Since that time music has changed drastically, but not ASAP Rocky’s ear for quality, as he began making his rounds on the local battle rap circle, and ghostwriting when the opportunity presented itself. By not limiting his musical inspirations geographically, Rocky maintains this diversity in his music today, drawing inspiration from such stark opposites as the Red Hot Chili Peppers & Hope Sandoval to Cee-Lo Green and MGMT. This diversity, evident in his viral debut “Purple Swag”, is clearly what rap fans have been craving, as the video amassed an impressive 100K+ views in a matter of days. Paying tribute to the screw legends of Texas and their infamous purple potion, but with a distinct Harlem flavor.

Rocky is avoiding hipster cliché, and the recent “swag” overload, with a more organic yet still braggadocio style, self proclaimed as Harlem's “Pretty MotherF**Ker.” Rocky’s uniquely authentic introspection, and style have many toting the youngster as NYC’s emcee to watch in the year to come. And if Rocky's initial buzz is any indication, all signs point to a rap resurrection, appropriately led by the kid named after "The God Emcee."