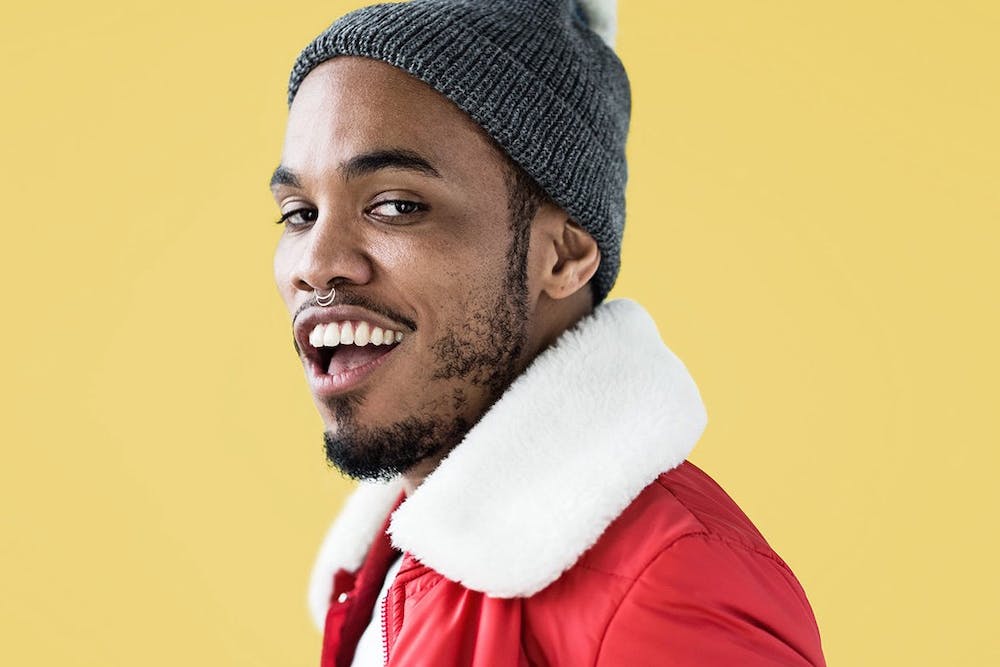 Follow Anderson .Paak to get alerts about upcoming events and special deals!

Anderson .Paak has played in major festivals like Lets Get Free Festival, BottleRock

Without further ado, here are Anderson .Paak top 10 tracks of all time:

2. Smokin Out The Window

Brandon Paak Anderson, known professionally as Anderson .Paak, is an American singer, songwriter, rapper, drummer, and record producer from Oxnard, California. He released his debut album, O.B.E. Vol. 1 in 2012, under the pseudonym Breezy Lovejoy. He went on to release Venice in 2014, under his current moniker. Paak followed with Malibu, in 2016, which received a nomination for Best Urban Contemporary Album at the Grammy Awards.

In 2011, Paak had started earning acceptance in the Los Angeles music world as he worked on his debut album. Shafiq Husayn of Sa-Ra helped Paak recover financially from losing his job in Santa Barbara by employing him as an assistant, videographer, editor, writer and producer. He completed O.B.E. Vol.1 and released the album in mid-2012. He became the drummer for American Idol contestant Haley Reinhart.

On November 27, 2013, Paak produced and recorded Cover Art, an all-covers EP. Paak was inspired by the white artists of the 1950s who achieved commercial success by remaking songs written by black blues and R&B singers, while hardly ever compensating the original artists. Cover Art reversed the process and transformed folk and rock classics from white musicians into a mold of soul, jazz, hip hop, and R&B. The album was released by the independent Hellfyre Club and OBE labels.[8] Paak was the lead producer for Watsky's 2014 album All You Can Do and is featured on three of its tracks.

On October 28, 2014, Paak released Venice, his debut album as Anderson .Paak, on OBE and Steel Wool. Paak performed on six songs on Dr. Dre's 2015 album Compton and two on The Game's The Documentary 2. In October 2015, he announced that he had recorded material with ScHoolboy Q and 9th Wonder. Paak released his second album, Malibu, on January 15, 2016, to critical acclaim.

In January 2016, he indicated that he had been recording with Flying Lotus. On January 30, 2016, Paak spoke with Scott Simon of NPR's Weekend Edition Saturday in an interview entitled: "Anderson .Paak: 'The Dot Stands For Detail' " about his tumultuous background as a child of mixed-race parents, the significance of "." (dot) Paak, his apprenticeship with Dr. Dre and how all of these influences shaped his music. On January 30, Paak announced via Twitter he has signed to Dr. Dre's Aftermath Entertainment.