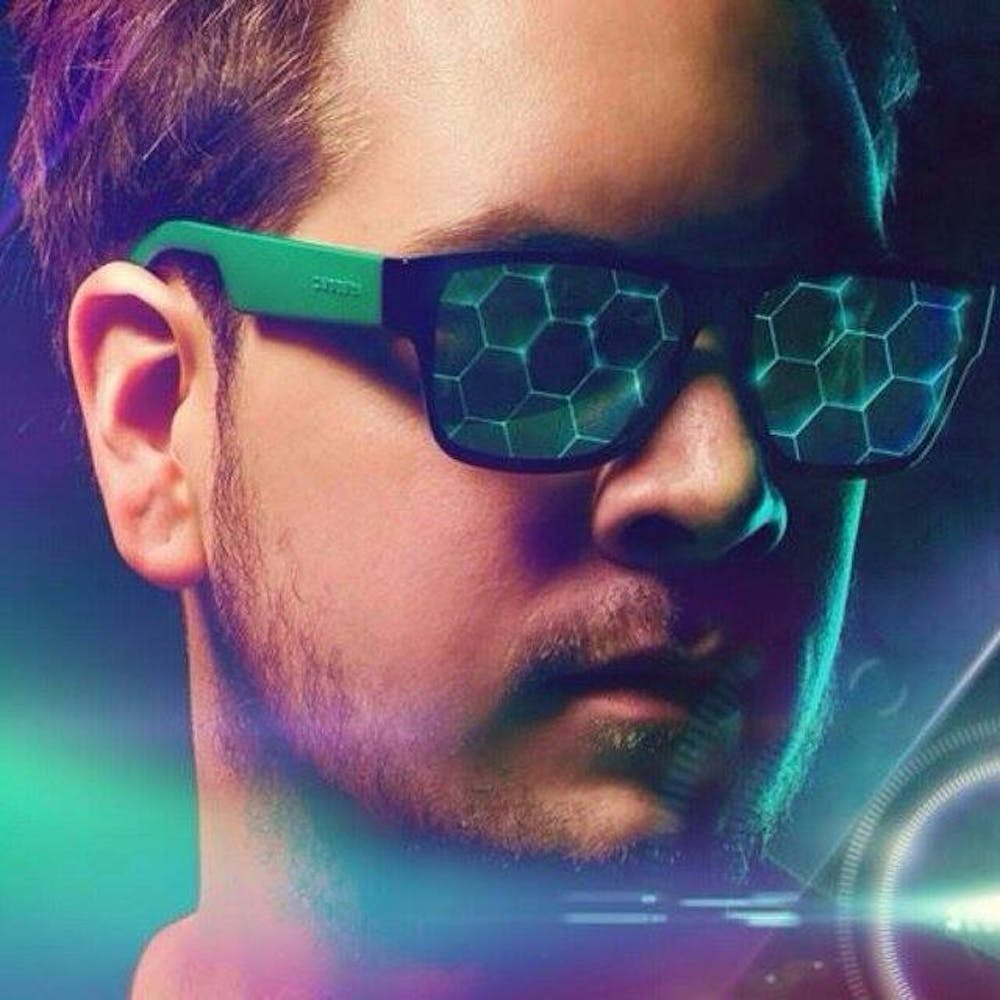 Follow Alvaro to get alerts about upcoming events and special deals!

Alvaro, also known as Jasper Helderman has been in the house-scene for more than 4 years now.

Alvaro has performed in venues such as: F8, Great Northern, Pacha

Without further ado, here are Alvaro top 10 tracks of all time:

3. Welcome To The Jungle - Original Mix

Alvaro, also known as Jasper Helderman has been in the house-scene for more than 4 years now. He has produced hits like “Welcome To The Jungle”, “NaNaNa”, “United”, “World In Our Hands”,“Make the crowd GO" and many more. His music is constantly played by the biggest DJ's in the world and he is more dedicated than ever to become one of the best artists Holland has to offer.

Thanks to his trusted style of music, his creativity, rhythm and his energetic way of performance Alvaro is loved by many fans and artists all over the globe.

Because of his growing reputation and success, Alvaro got the opportunity to travel around the world and let party-minded people worldwide enjoy his music.

Alvaro was also said to be one of the biggest newcomers at Ultra Music Festival as he toured along with Tiësto in the USA at venues like Staples Centre (LA). He ended his US tour in Miami delivering stunning sets at Club Liv, Story, Nikki Beach and the Sirius XM Music Lounge together with artists like Tiësto and Calvin Harris.

Right now he is performing at the biggest festivals worldwide; Electric Zoo, Tomorrowland, Ultra, Creamfields, Digital Dreams and many more.

Due to his busy schedule, make sure you're on time to book him for your event or get your tickets for one of his shows. A performance by Alvaro guarantees a great party vibe you definitely want to check out!

No upcoming events with Alvaro