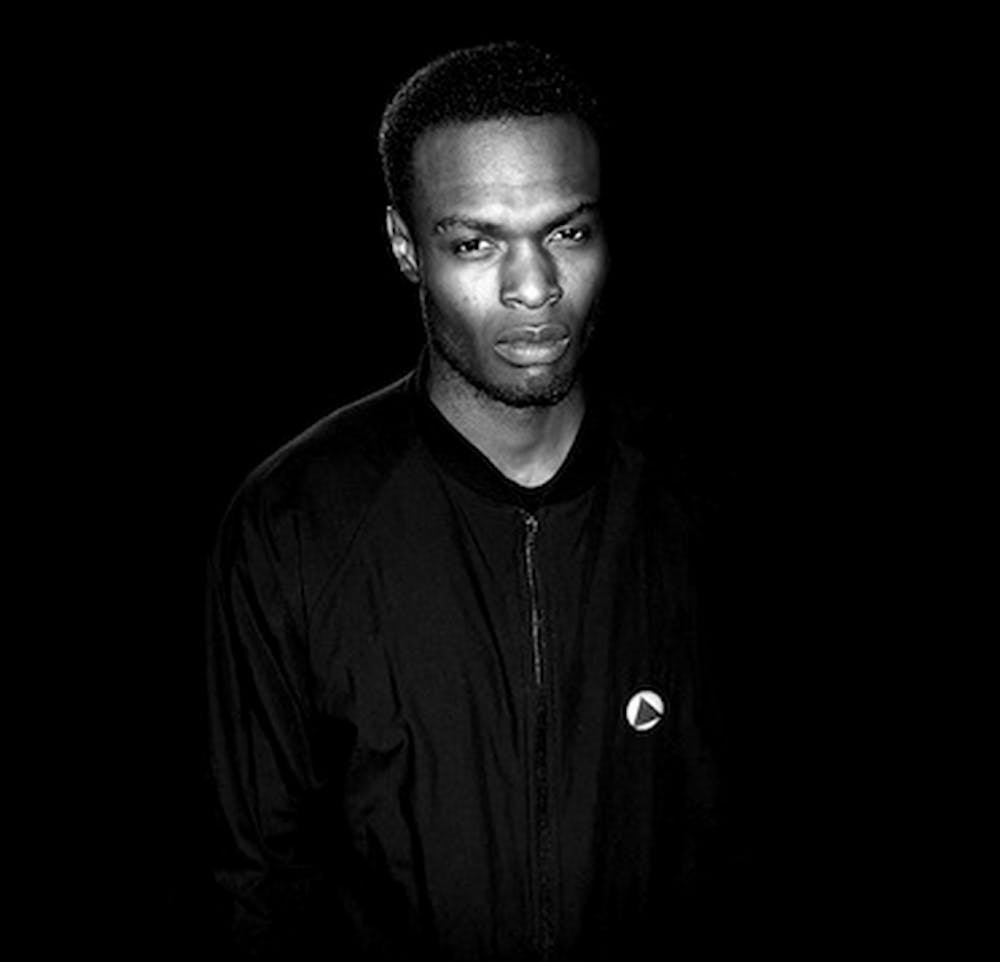 Follow Actress to get alerts about upcoming events and special deals!

Actress has performed in venues such as: Floyd, 1720, Catch One, Good Room, Newspeak

Without further ado, here are Actress top 10 tracks of all time:

5. Leaves Against The Sky

10. crawling in my skin - Actress Remix

Darren J. Cunningham is a British electronic musician, best known under the pseudonym Actress. His music has been released by a variety of different recording labels, which most prominently include Ninja Tune, Honest Jon's Records, Nonplus Records, and Werkdiscs, a label he co-founded in 2004.

No upcoming events with Actress