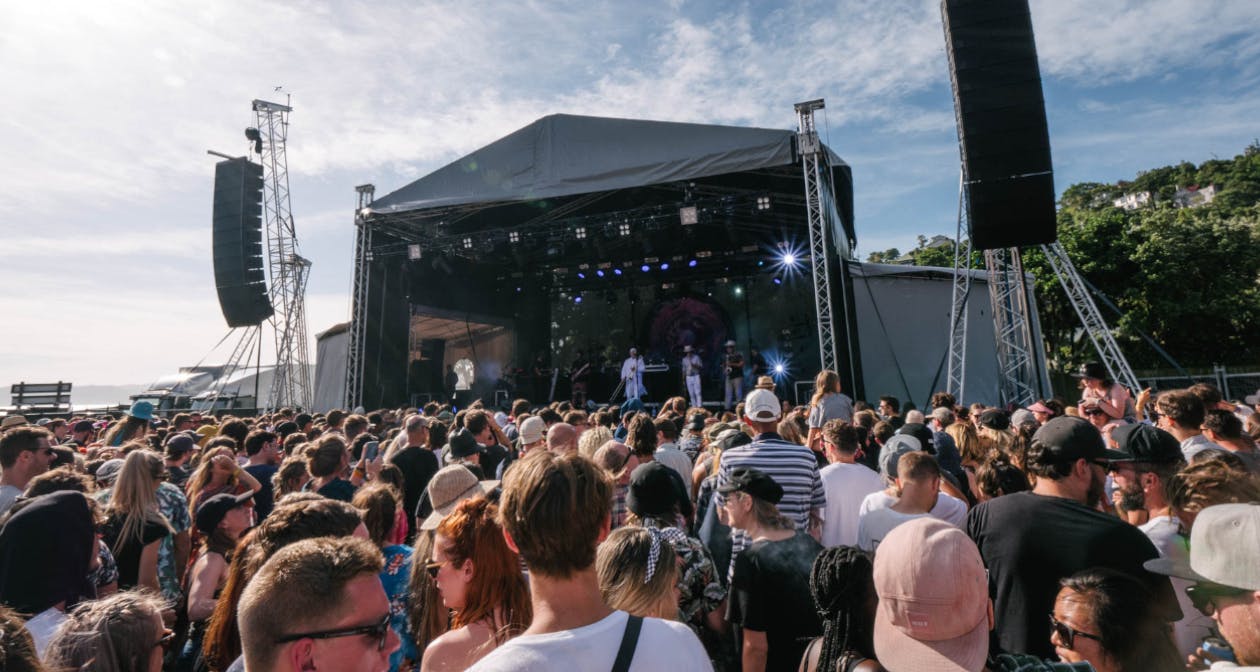 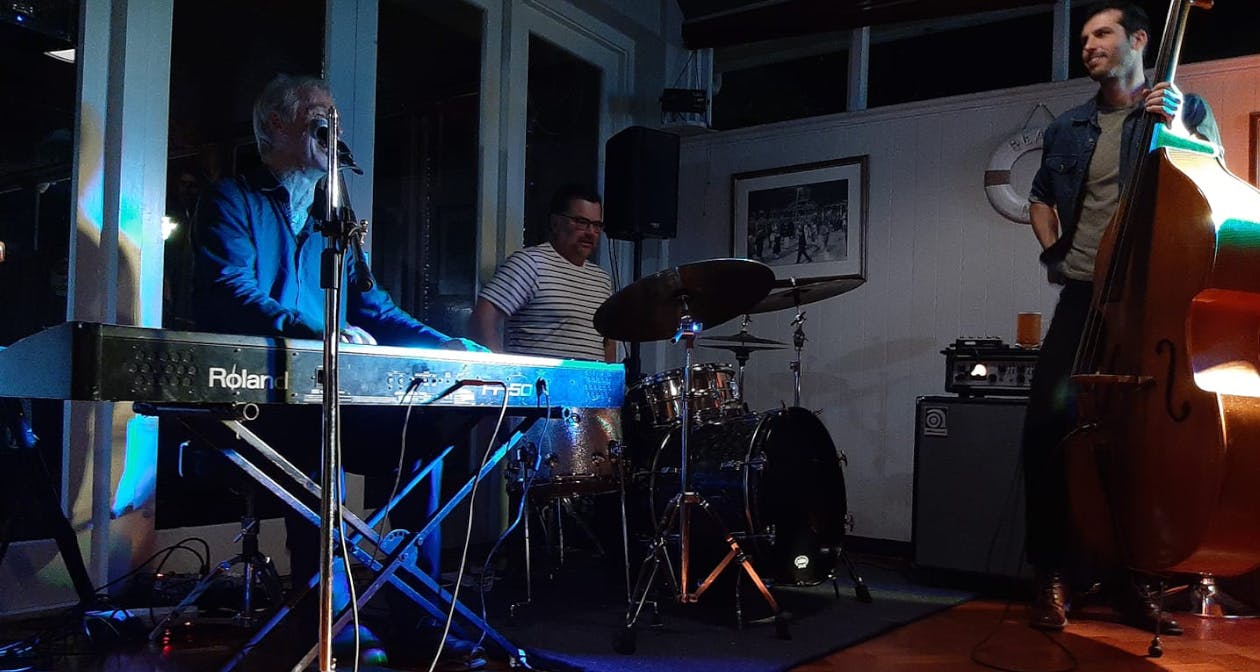 Days Bay is a residential area in Lower Hutt in the Wellington Region of the North Island of New Zealand. It is walled on three sides by steep bush-clad slopes. Most of its level land is occupied by Williams Park and an independent boys' primary school, originally a part of Williams Park.

Wellington shipowner, J H Williams, bought land in Days Bay near the end of the 19th century to create custom for his smaller vessels, building a wharf and turning the bay into a sports and resort development for day-trippers and holiday-makers. Williams sold his interest in 1905 and the new owners split off building sites on unneeded land. The Eastbourne Borough Council bought the ferries in 1913 and the accommodation, Days Bay House, was sold[5] to Wellington's Croydon School. The following year the Wellington City Council with central government support and public subscription bought the resort for the benefit of the public though without its accommodation and, in view of the large cash contribution by the founder's mother, named it Williams Park.

Days Bay's ornate wooden late-victorian Pavilion, providing teas on its deep verandahs, a restaurant, evening dances and outdoor concerts[note 1] was very popular until it was totally destroyed by an early Sunday morning fire in October 1952.[6] It was eventually replaced by a small building. Better road access was achieved, a bus service provided and the ferries lost custom and Williams Park lost some of its visitors. Suburban electric trains up the west coast and the rise of private cars in the second half of the 20th century opened new options for Wellingtonians.

Since public ownership in 1914, aside from the maturing of trees, no waterslide and a new small pavilion, more than a century has elapsed and Williams Park has changed little. 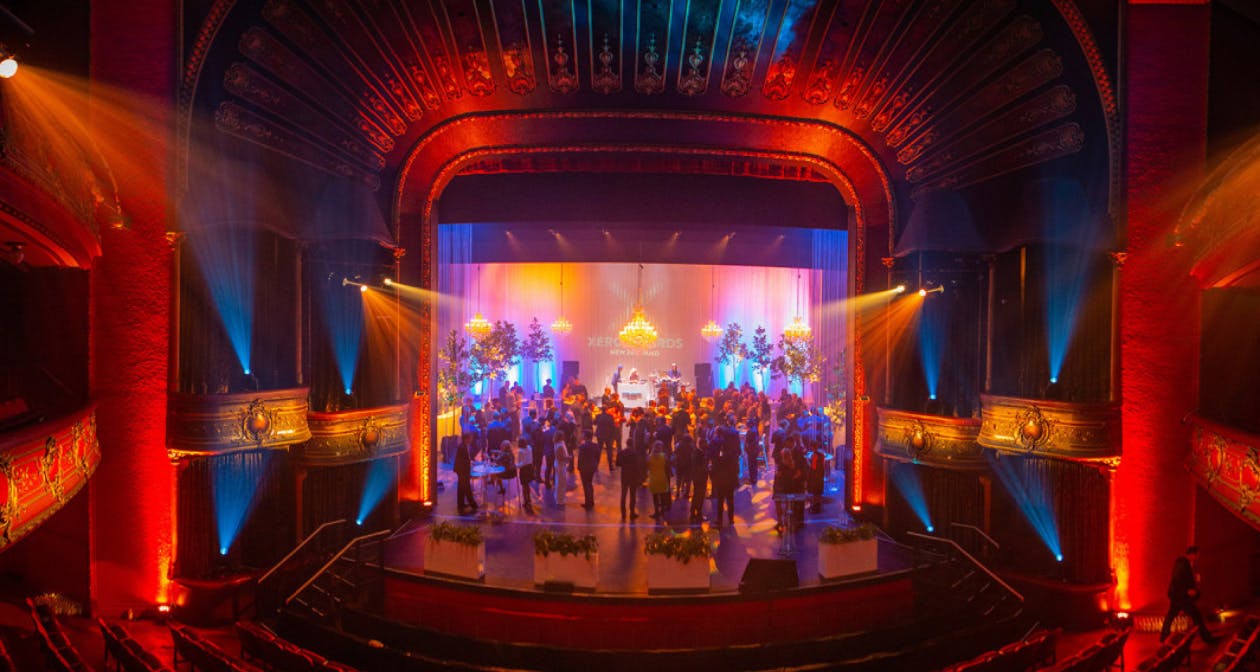 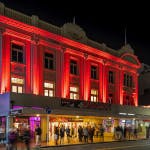 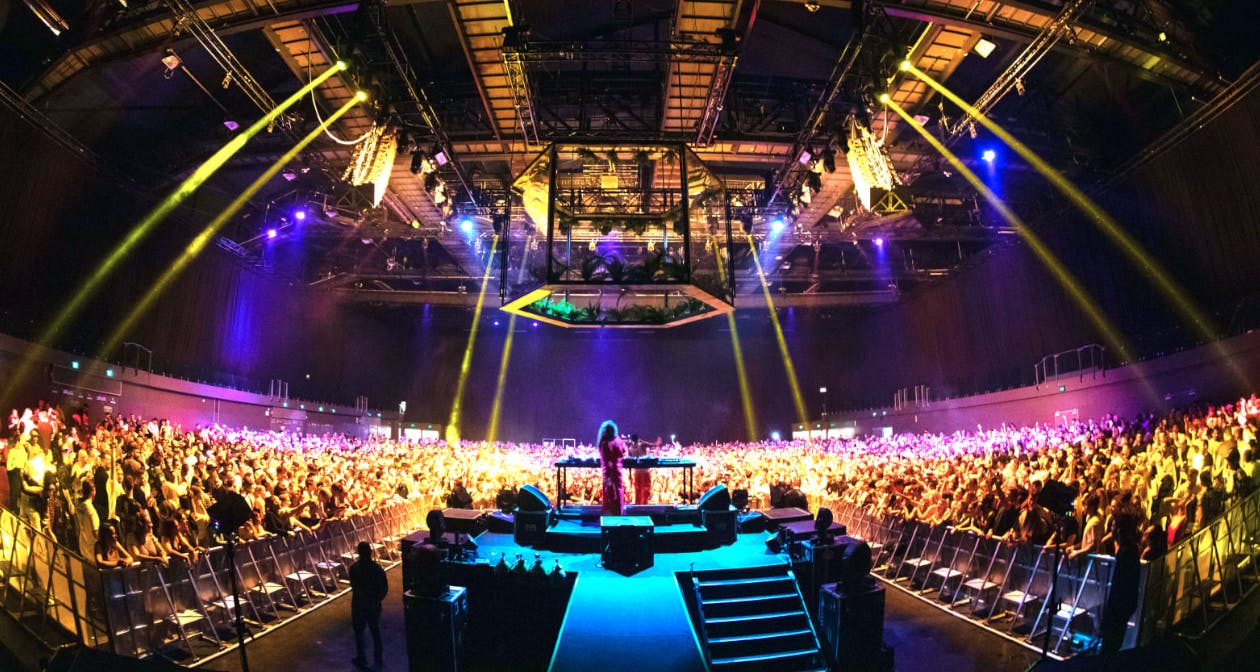 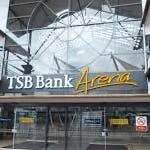 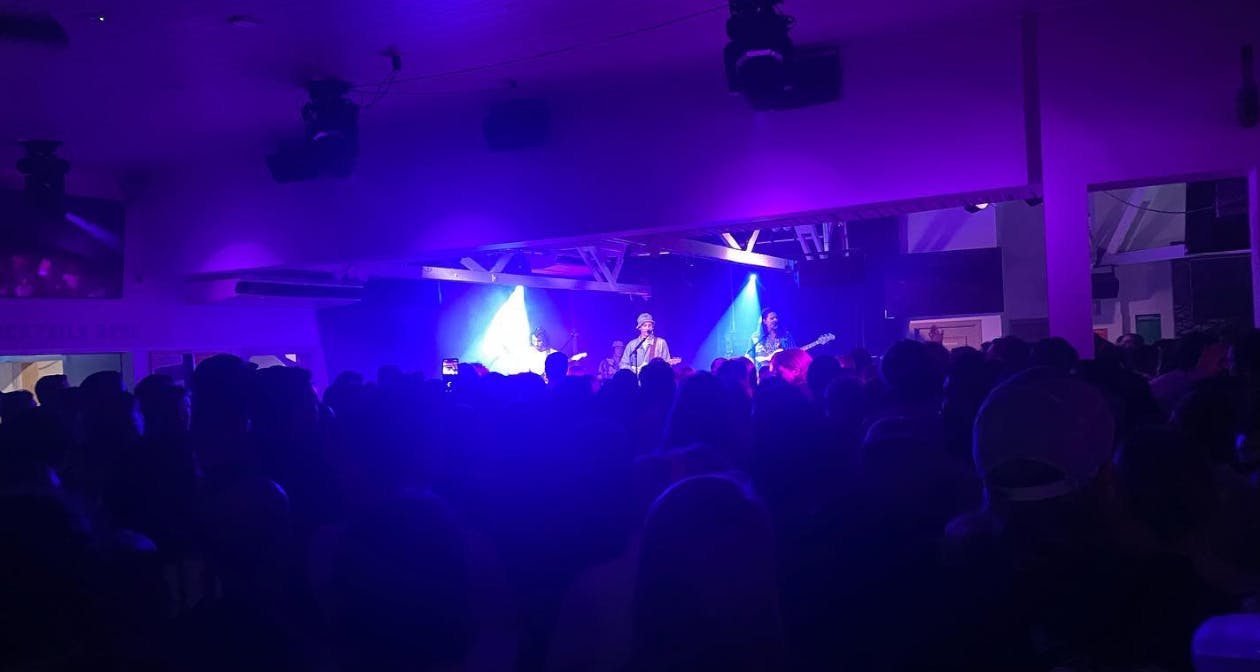 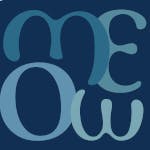 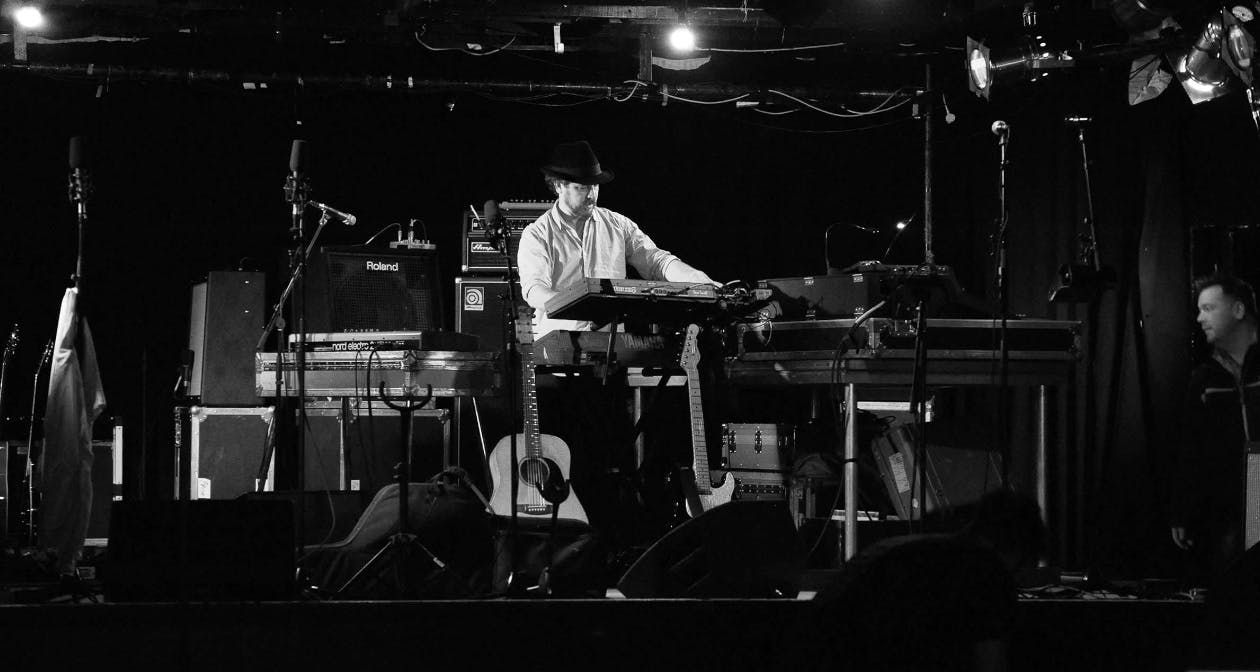 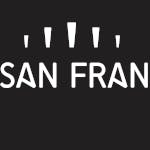