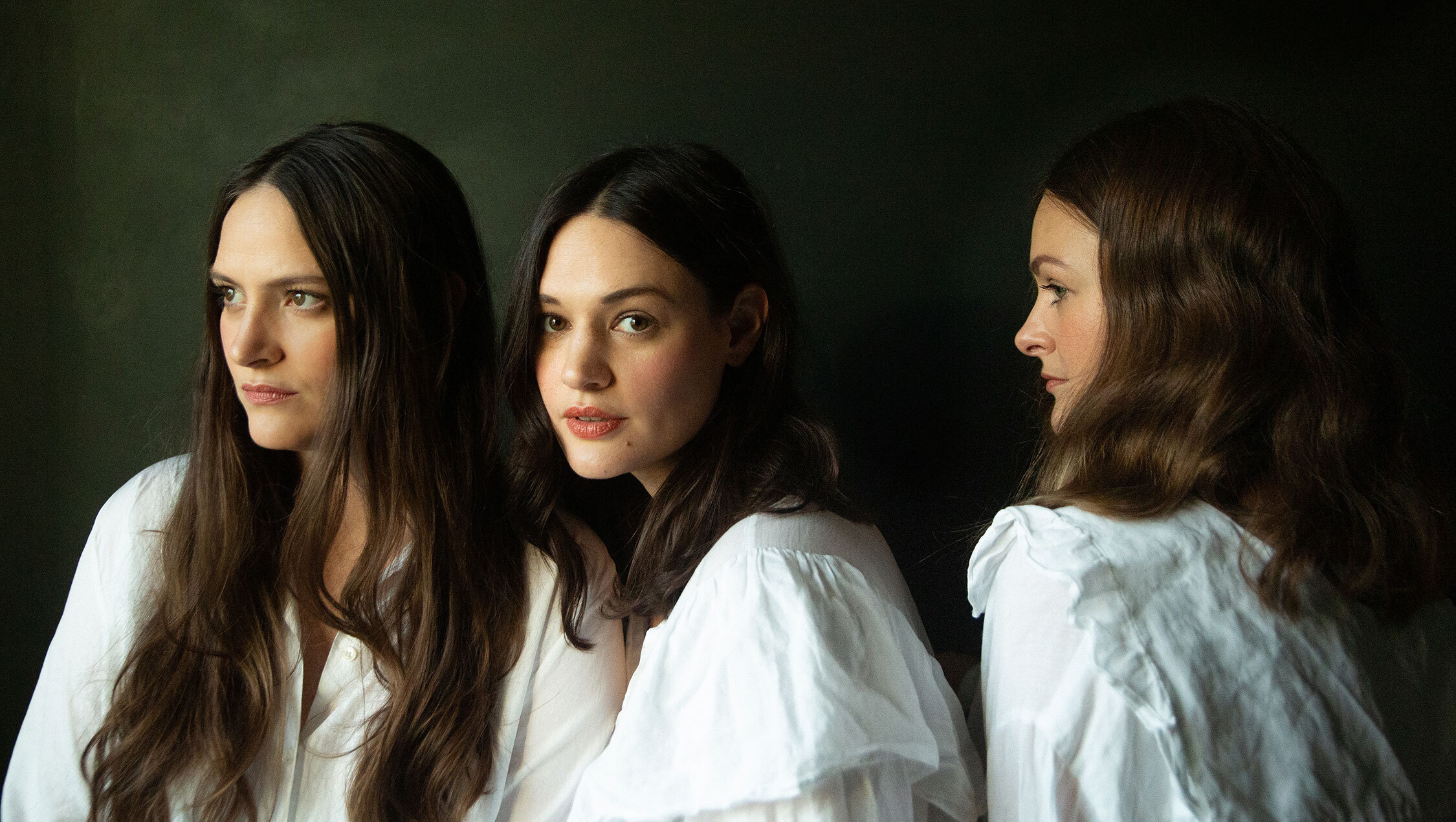 In the beginning of the year, British indie-folk band The Staves released their album Good Woman. Now, the sister trio announced their tour for the album. The band will be hitting the road almost exactly a year after releasing the record. The tour will kick off on February 9 at Trees in Dallas, TX at Tree’s and just one day later, on February 10th, at the famous Emo’s in Austin, TX. The tour features a list of dates all over North America, and will ultimately conclude on March 15th, in Los Angeles, CA, at The Theatre at Ace Hotel.

Mxdwn alt-country album reviewer Blake Michelle says about the album, “Good Woman still contains great vocal chemistry from Emily, Jessia and Camilla that is about worth the price of admission alone. It is impossible not to melt into the soothing cushion of vocals on ‘Next Year, Next Time,’ ‘Sparks’ or ‘Devotion.’”

The sisters Emily, Jessica and Camilla Staveley-Taylor, formed the band in 2012 and have released several albums ever since, including the 2015 record If I Was which was partly produced by indie’s Bon Iver. The band’s last album, The Way Is Read, was released in 2017.

Check out the complete list of The Staves events

Venues Where The Staves Will Be Performing