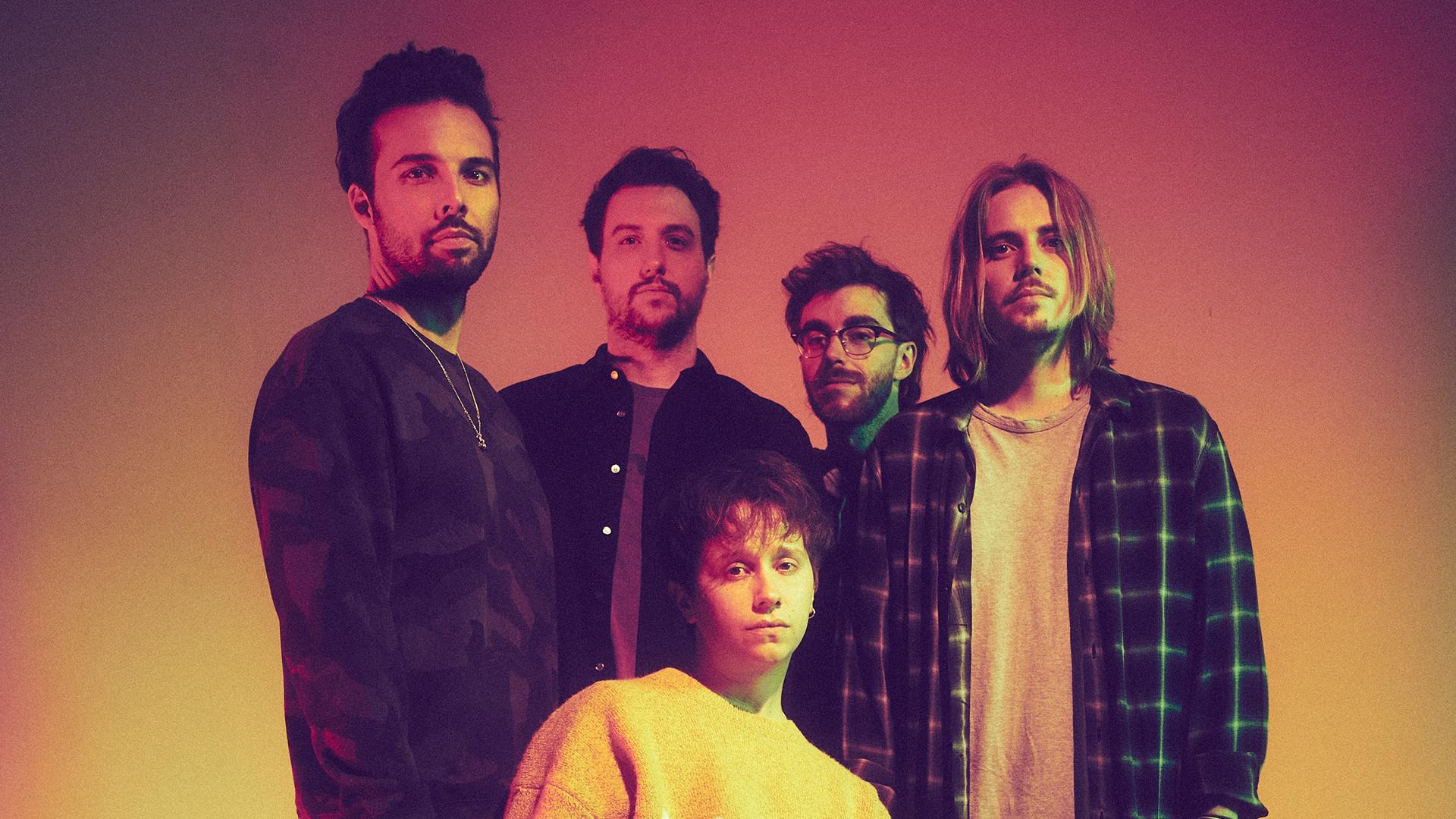 Nothing But Thieves have announced a new EP, ‘Moral Panic II’ – listen to the band’s new song ‘Miracle, Baby’ below.

The five-track project, which is due out on July 23, serves as a companion release to the Southend band’s third album, ‘Moral Panic’, which was released last year via RCA/Sony.

“‘Moral Panic II’ was something we decided to do only after Part I was all mixed, mastered and the records pressed,” the band said in a statement. “It didn’t feel like we were done with the ‘Moral Panic’ theme – I think partly because we hadn’t been able to tour the project yet, it didn’t feel right to move on. But we also had the luxury of time to assess the album and explore some avenues we felt the album may have missed.”

They continued: “In that way, it was important that ‘Moral Panic II’ comprised of completely fresh, newly written songs rather than songs that just didn’t wind up making the album, like how a traditional deluxe version would function.

“There’s a familiarity, but we also really honed in on a new side of the band. ‘Part II’ really rounds ‘Part I’ out – the two parts should be enjoyed as one project.”

Nothing But Thieves is an English alternative rock band that was formed in 2012 from Southend-on-Sea in Essex, England. Though they released their earliest music in 2013, those songs were released in EPs, or extended plays, rather than in full albums, consisting of only two to four songs each. Just this year, five additional EPs were added to their latest album and “Moral Panic II” was created.

Their first album was catchy, full of what one would expect when listening to an alternative rock album: complex riffs, distorted melodies and edgy and subversive lyrics, all with pop-like undertones. “If I Get High” and “Lover, Please Stay” not only displayed the diversity of their sound and the dynamicity of their music, but they also set the tone for the rest of the album. While it was difficult to distinguish the band’s intent with their debut album, their intent was clearer in “Moral Panic”, which seems to be about love, the way it makes you feel, finding yourself and surviving in a society where the odds are always against you.

The first 20 seconds of “Moral Panic”’s first song, “Unperson”, set the bar high for the remaining tracks. In five years, Nothing But Thieves managed to create an album that consistently displays Mason’s intense vocal range while also unapologetically creating their own sound. Compared to 2015, Nothing But Thieves sounds more polished in their 2020 album.

Check out the complete list of Nothing But Thieves events

Venues Where Nothing But Thieves Will Be Performing