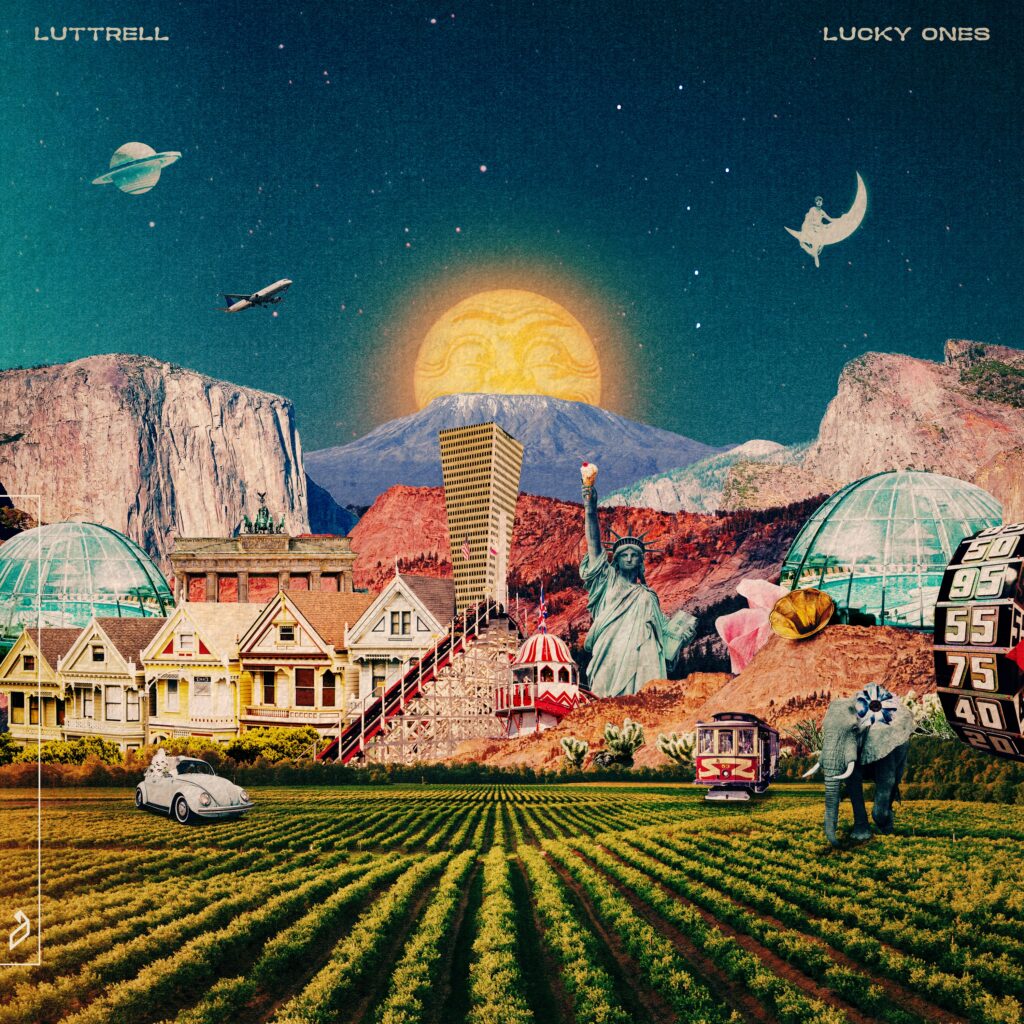 San Francisco-based artist Luttrell has been quickly making a name for himself in the house music scene over the past few years. In fact, the buzz surrounding him has grown larger by the day with performances that have left crowds in a bliss-like state and releases like his album Into Clouds that have fans simply can’t get enough of. Now, he’s unveiled his plans for the new decade with the news of a new album dubbed Lucky Ones and a tour taking him across North America as well.

Venues Where Luttrell Will Be Performing